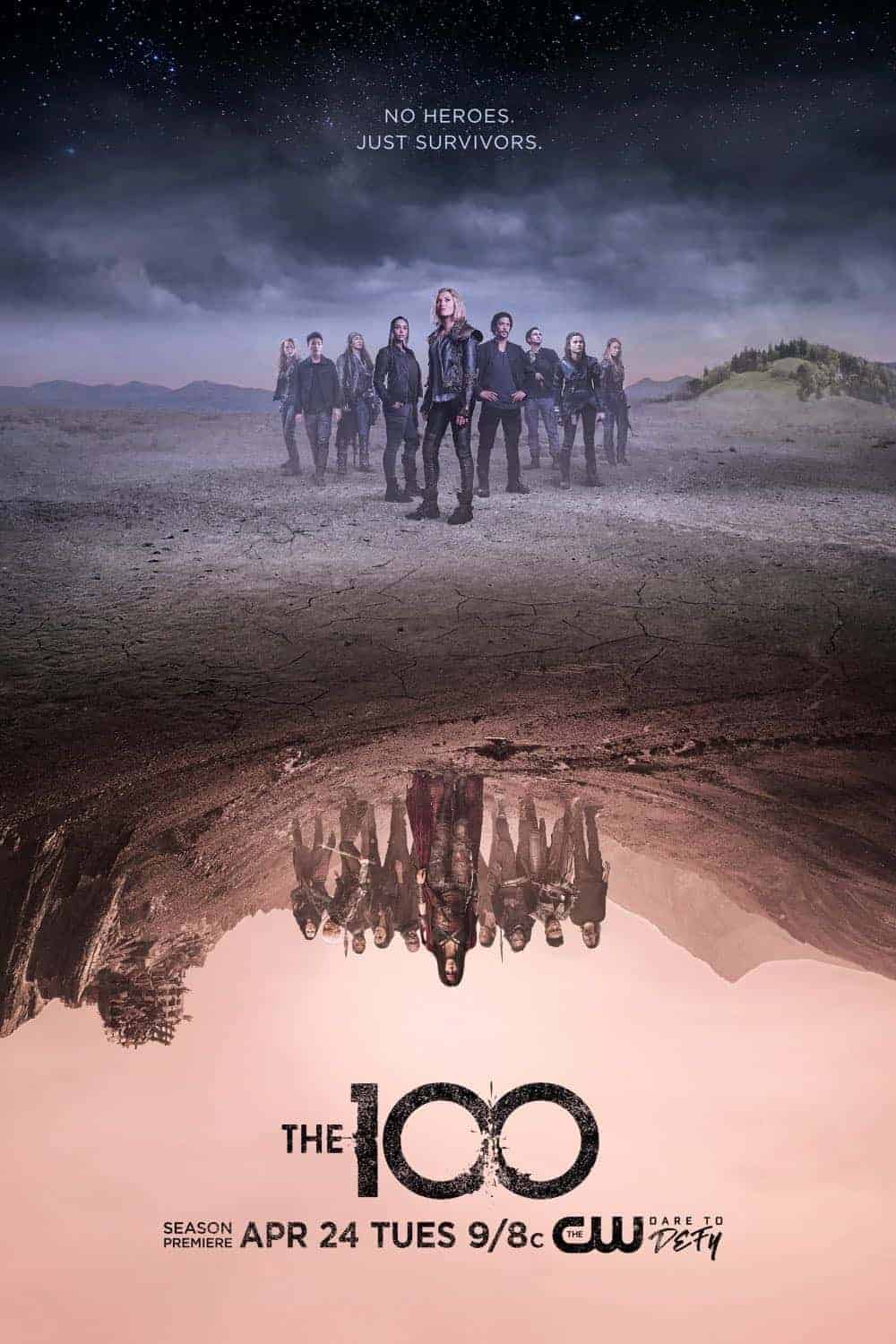 THE 100 Season 5 Posters- For four seasons, THE 100 have fought to survive.  That fight has torn them apart, turned them against each other, and taken the lives of their closest friends.  Season Four introduced our heroes to the harsh truth that the human race is doomed to face an unbeatable enemy: the remaining nuclear reactors on Earth have melted down and are setting the atmosphere on fire.  Our heroes had very little time to prepare for the worst, with every possible solution disappearing almost as quickly as they were able to come up with them.  With a literal countdown to the end of the world, our heroes will be forced to go to unimaginable lengths to make it out alive – with or without each other.  In the aftermath of Praimfaya, they must begin again, and with Season Five our heroes will have to examine their responsibility to the new place they call home, and the future generations who will inhabit it.  Can they begin again and celebrate what remains, or will the frailties of human nature cost them their one chance to rise from the ashes? 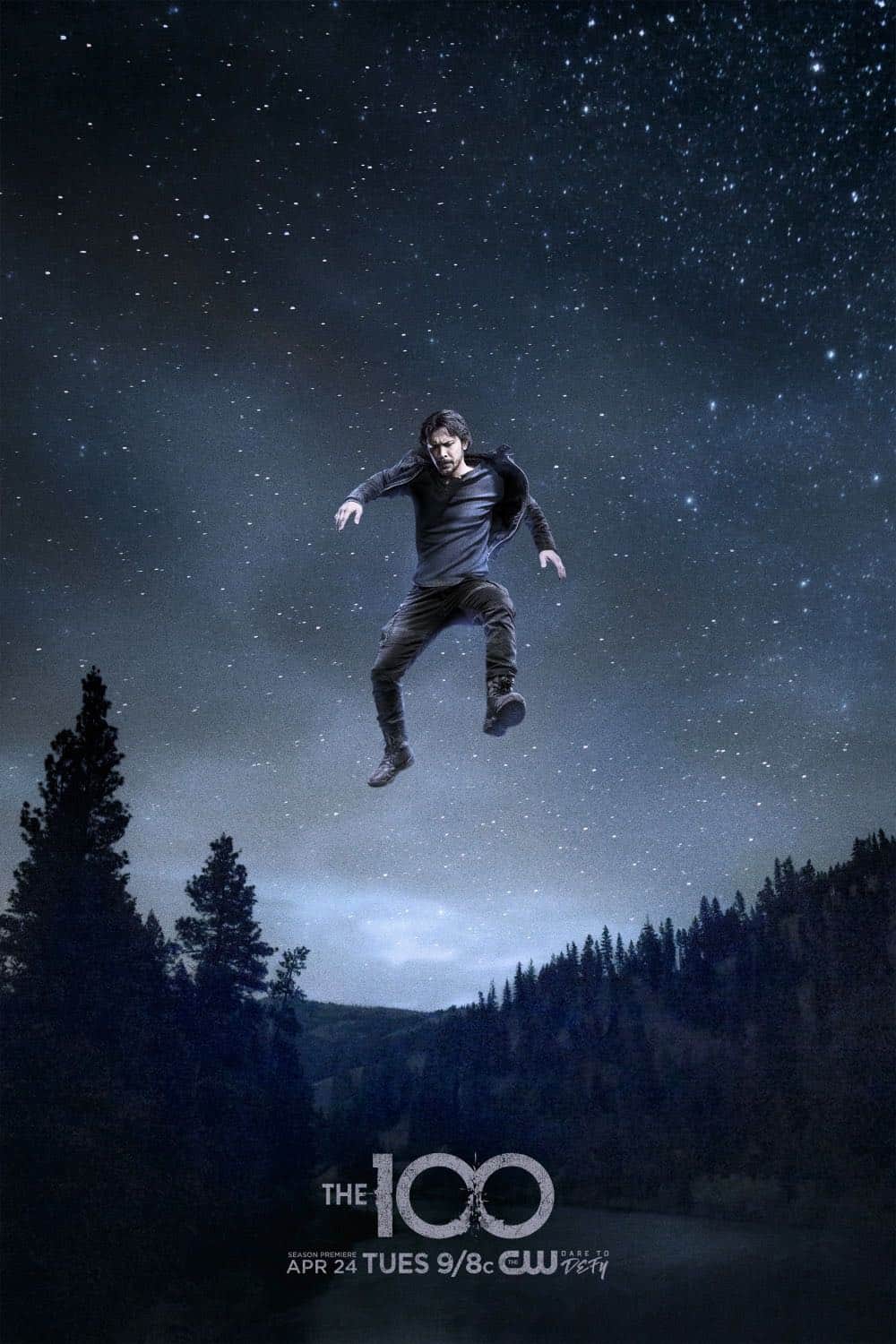 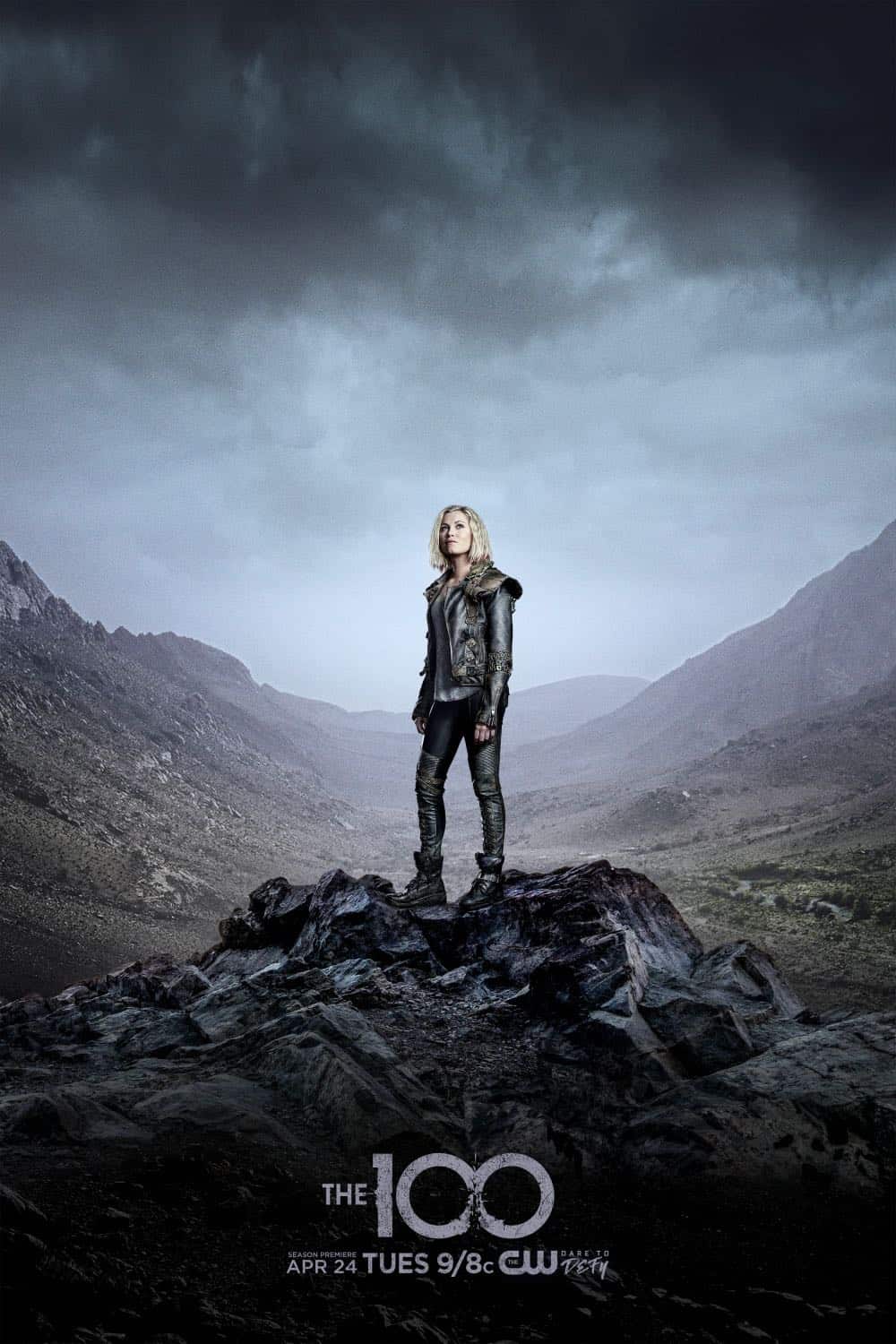 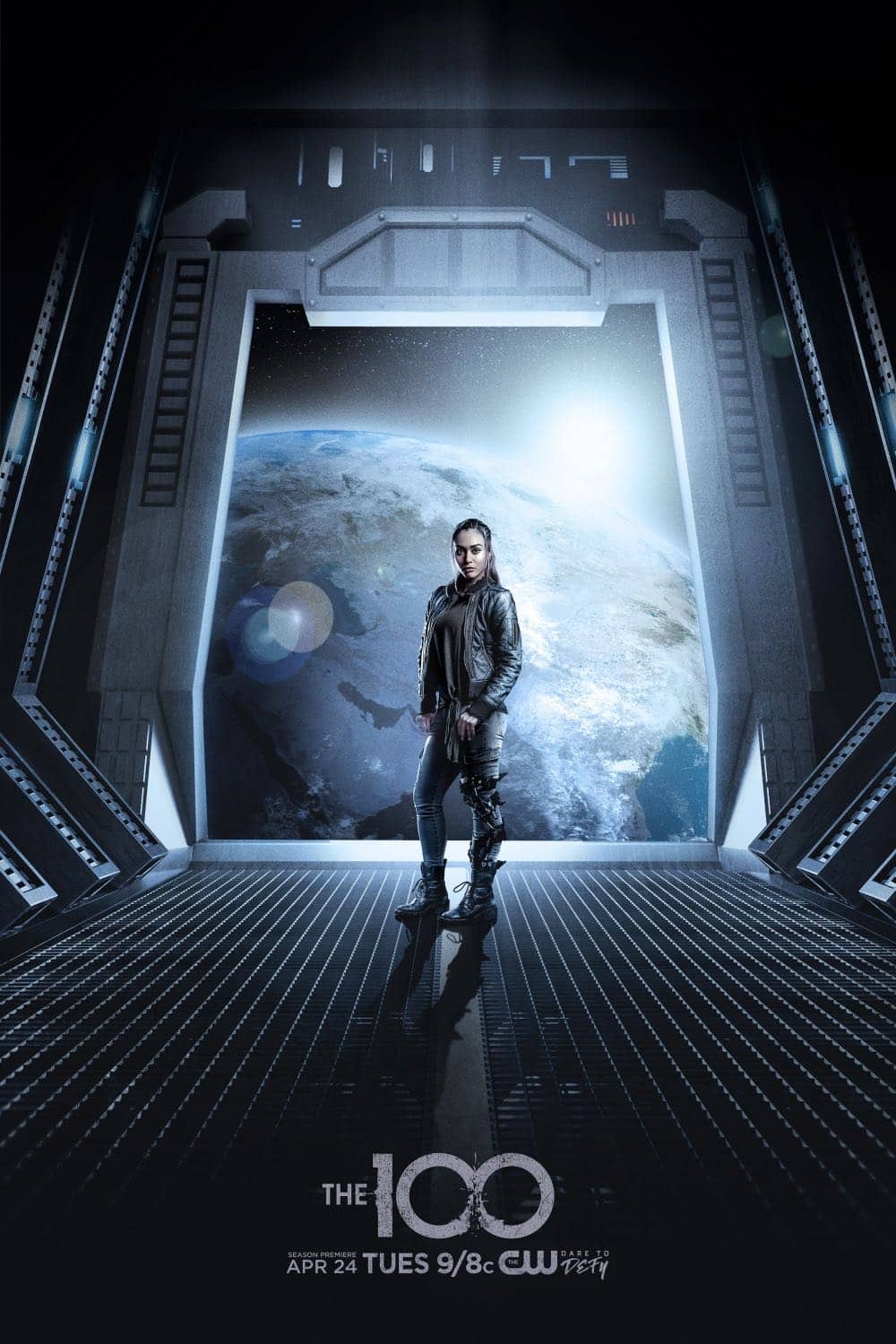 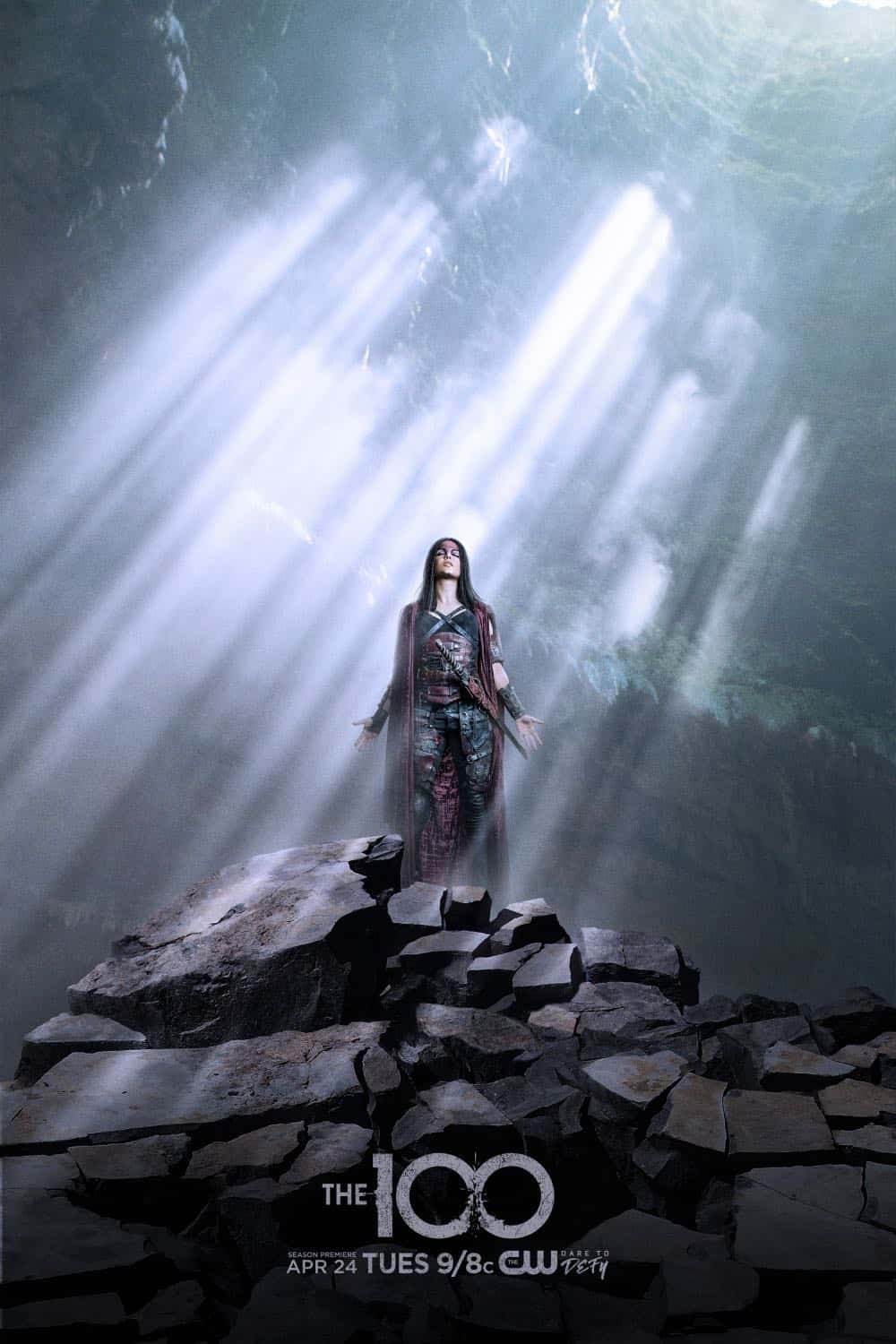