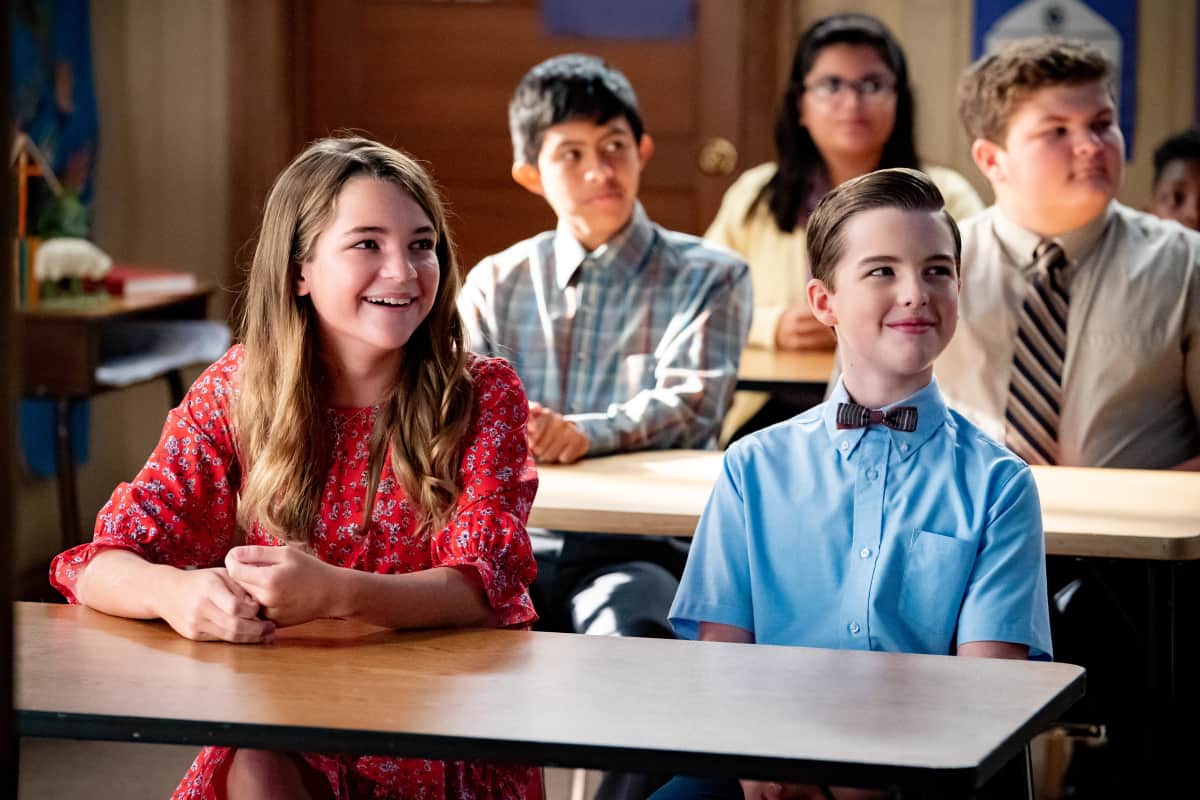 YOUNG SHELDON Season 5 Episode 6 Photos Money Laundering And A Cascade Of Hormones – “Money Laundering and a Cascade of Hormones” – Missy asks some uncomfortable questions at church, and Meemaw and Georgie go into business together, on YOUNG SHELDON, Thursday, Nov. 11 (8:00-8:31 PM, ET/PT) on the CBS Television Network, and available to stream live and on demand on Paramount+. Bill Fagerbakke returns as Officer Jake. s05e06 5×06 5.06 s5e6