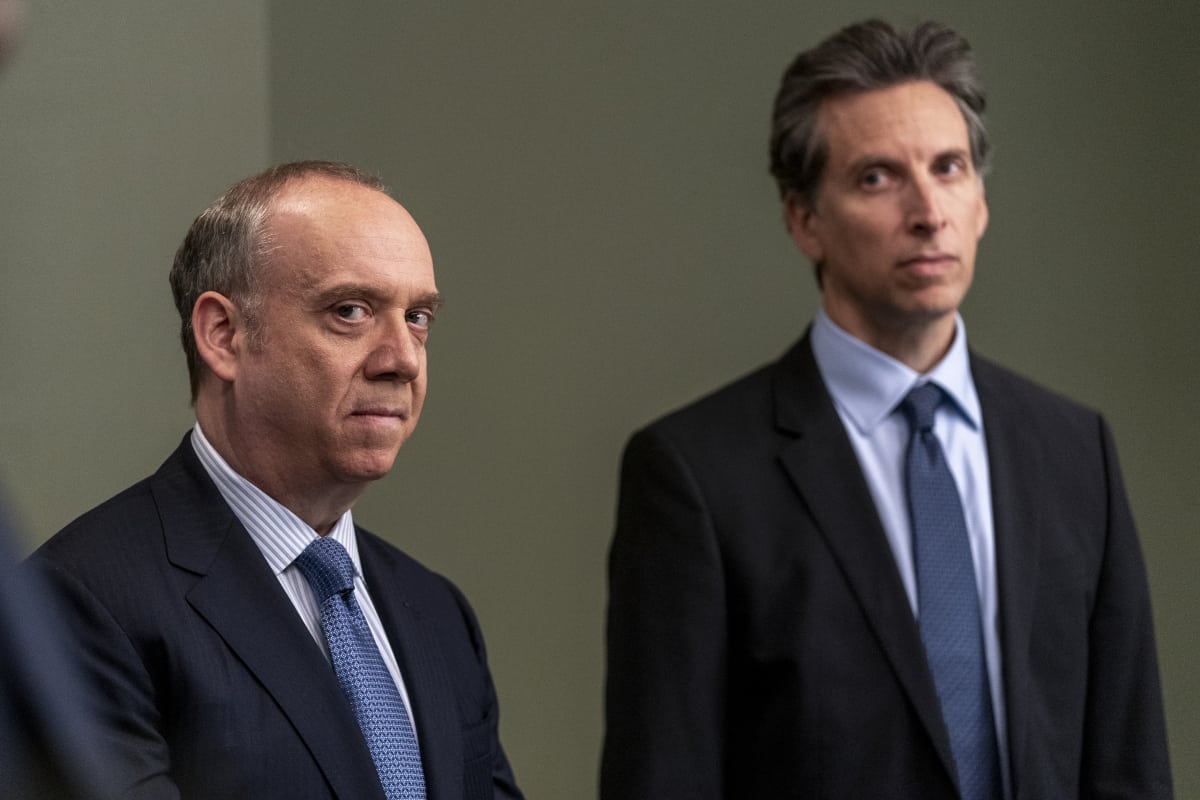 BILLIONS Season 6 Episode 12 Photos Cold Storage – The discovery of Prince’s true plan pushes Chuck to undertake his most dangerous gambit yet, one final all-in gamble that will see the loser sent to prison. s06e12 6×12 6.12 s6e12

BILLIONS is created and executive produced by showrunners Brian Koppelman and David Levien. The series was also created by Andrew Ross Sorkin. For more information about BILLIONS, visit SHO.com, follow on Twitter, Instagramand Facebook, and join the conversation using #Billions.