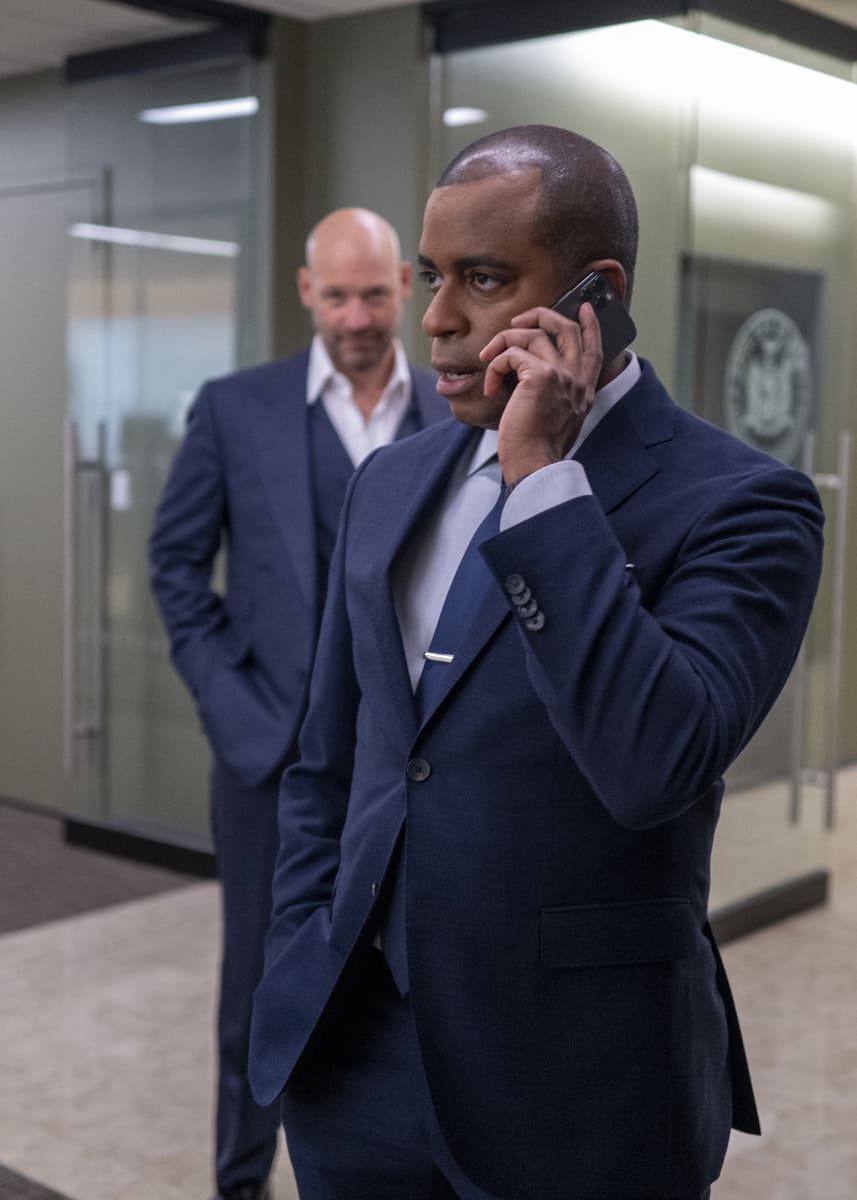 BILLIONS Season 6 Episode 11 Photos Succession – Prince’s plan is put in jeopardy when Chuck unleashes a new kind of attack. Meanwhile, a discovery sets off chaos at Michael Prince Capital. Prince makes an announcement that pushes the tension between Philip and Taylor to the boiling point. s06e11 6×11 6.11 s6e11

BILLIONS is created and executive produced by showrunners Brian Koppelman and David Levien. The series was also created by Andrew Ross Sorkin. For more information about BILLIONS, visit SHO.com, follow on Twitter, Instagramand Facebook, and join the conversation using #Billions.