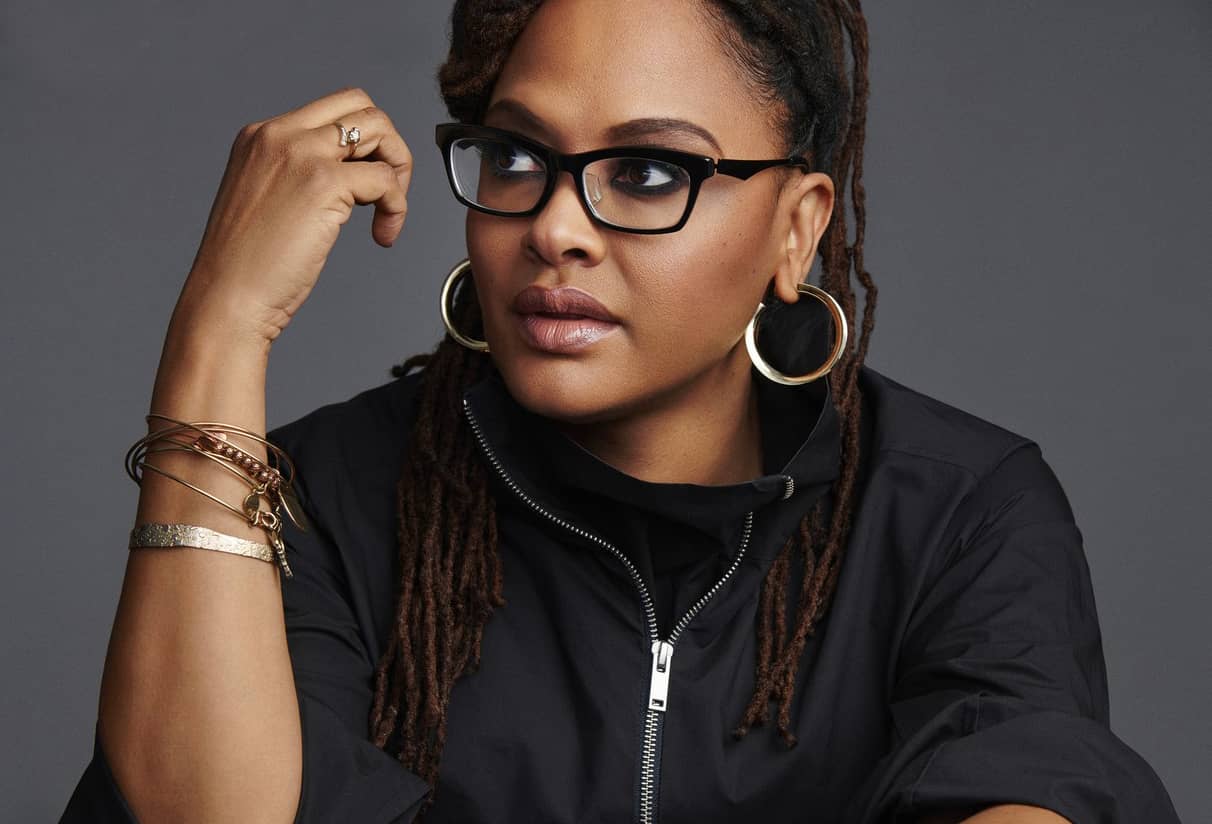 With more than nine million copies in print and available in 16 languages, the Wings of Fire book series is an epic adventure set in a world entirely ruled by dragons. Across two continents and 10 tribes, the series explores vicious wars, enduring friendships, and heroic quests that span generations of fascinating dragon characters.

Founded in 2012 by filmmaker Ava DuVernay, ARRAY is a multi-platform media company and arts collective based in Los Angeles. The organization currently operates a trio of branded entertainment entities including ARRAY Filmworks, ARRAY Releasing and ARRAY Creative Campus in partnership with its non-profit ARRAY Alliance. The organization’s mission is to amplify and advocate for social justice through cinema with a particular focus on the work of people of color and women of all kinds.