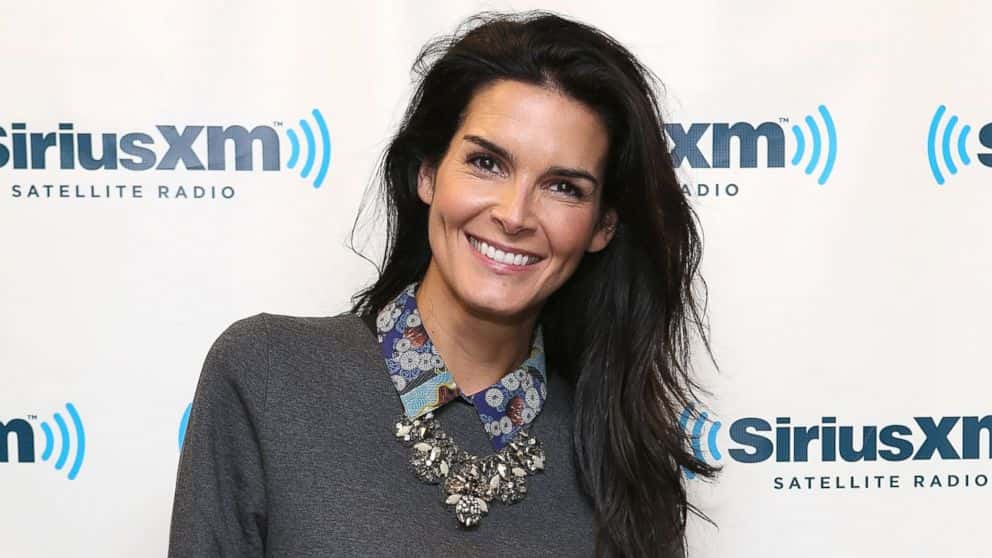 Secrets revealed! Lifetime announced today a multi-picture deal with award-winning actress Angie Harmon to executive produce, direct and star for the network. Currently in development, Angie will executive produce movie projects, tentatively titled under the umbrella Barstow, where she will star as a single mother/diner owner whose very dark past keeps coming back to haunt her, despite her desire for a quiet life.  As part of the deal, in addition to producing, Harmon will also be directing two original titles to be determined for Lifetime. Barstow hails from writer/executive producer Thompson Evans.

The new deal further expands the existing relationship between Lifetime and Harmon. In addition to being the exclusive cable home for popular mainstay Rizzoli & Isles, Lifetime’s upcoming new crime docuseries Cellmate Secrets is narrated by Harmon and premieres this Friday, June 4th at 10pm ET/PT.  The new deal marks her return to cable not only as an on-camera star, but also as a first-time executive producer and it marks Harmon’s long-form directorial debut.

“Angie is beloved by our viewers and a proven talent in the crime procedural space,” said Tanya Lopez, EVP of Movies, Limited Series & Original Movie Acquisitions, Lifetime and LMN.  “We’re excited to work closely with Angie on developing these new movies that will showcase her talent behind and in front of the screen and expand our partnership with her.”

Angie Harmon is a talented actress and model, who has appeared in numerous television series and films over the years. She is best known for her roles as Detective Jane Rizzoli on the series Rizzoli & Isles and Assistant District Attorney Abbie Carmichael on Emmy®-Award winning drama Law & Order.

Narrated by Angie Harmon, the docuseries Cellmate Secrets will reveal new insights and information as former cellmates, guards, friends and lovers and provide first-hand accounts of their time with the infamous felons and defendants — Casey Anthony, Joyce Mitchell, and convicted killers Drew Peterson, Chris Watts, Susan Smith and Shayna Hubers. Many of the episodes will air following enhanced versions of Lifetime Original Movies that followed these true stories.

ABOUT LIFETIME
Celebrating over 35 years of entertaining audiences, Lifetime is a premier entertainment destination for women dedicated to offering the highest quality original programming spanning award-winning movies, high-quality scripted series and breakout non-fiction series.  Lifetime has an impressive legacy in public affairs, bringing attention to social issues that women care about with initiatives such as the long-running Stop Breast Cancer for Life, Stop Violence Against Women, and Broader Focus, a major global initiative dedicated to supporting and hiring female directors, writers and producers, including women of color, to make its content.  Lifetime Television®, LMN®, Lifetime Real Women® and Lifetime Digital™ are part of Lifetime Entertainment Services, LLC, a subsidiary of A+E Networks. A+E Networks is a joint venture of the Disney-ABC Television Group and Hearst Corporation.