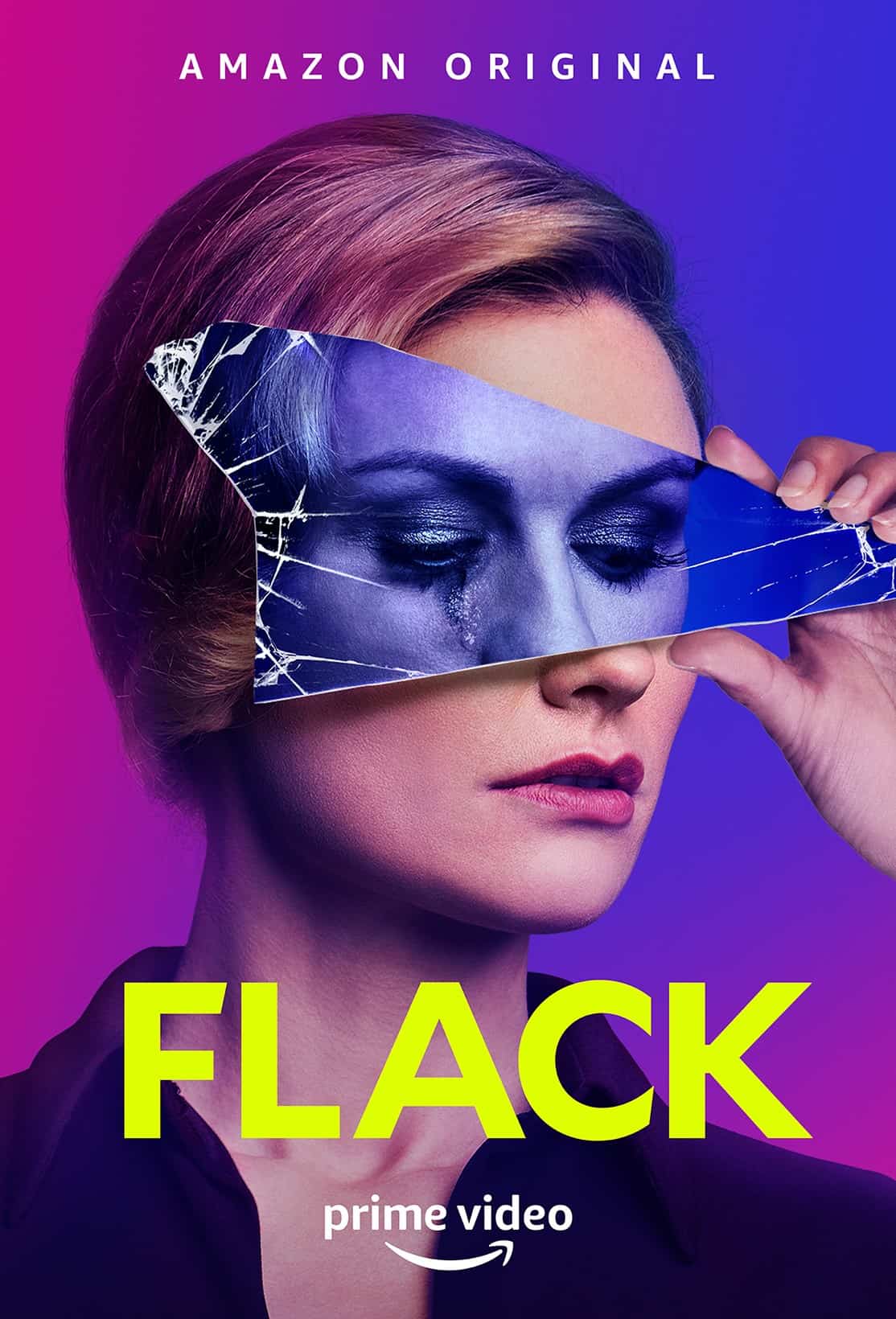 Created and written by Oliver Lansley, Flack is equal parts drama and comedy set in a world of high-stakes public relations and shows the dark underbelly of cleaning up clients’ messes. Anna Paquin plays Robyn – a flack – who’s a sharp and witty publicist and an expert at her craft, but is completely self-sabotaging when it comes to her personal life. This season, Mills Paulson PR finds itself dealing with its usual fill of showbiz scandals, managing models, promoting politicians and wrangling off-the-rails television presenters. No scandal is left unturned.

Season two picks up from the events of the season one finale which saw Robyn’s work and home life collide catastrophically when she could no longer resist the temptations of her myriad of addictions. She has sacked PR intern Melody (Rebecca Benson, The White Princess) – for her own good – but closer relationships could be damaged beyond repair. Will Eve (Lydia Wilson, Requiem) ever forgive Robyn, and on a broader scale, will Mills Paulson PR ever be the same again? Their boss Caroline (Sophie Okonedo, Chimerica) has bigger fish to fry in a shakeup that could change her business forever. Throughout all this, the team will continue to keep the outrageous indiscretions of their celebrity clients firmly behind closed doors.