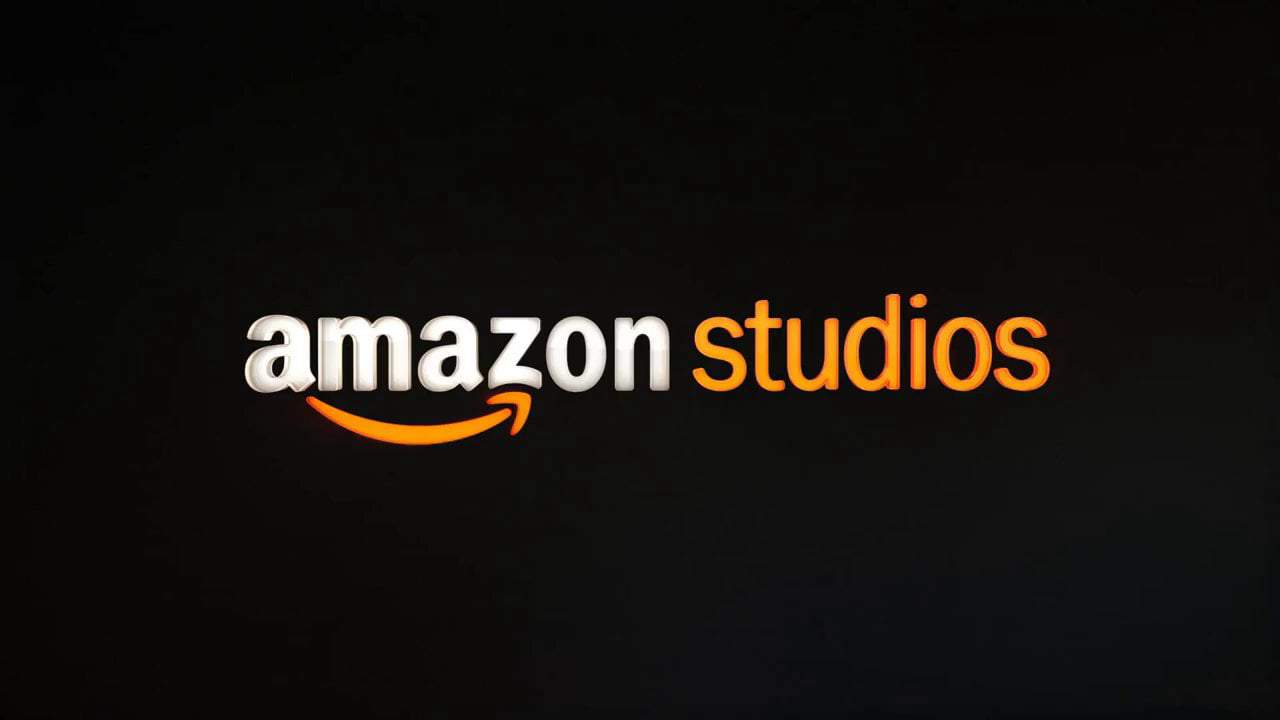 When Pippa and Thomas move into their dream apartment, they notice that their windows look directly into the apartment opposite – inviting them to witness the volatile relationship of the attractive couple across the street. But when they attempt to anonymously intercede in their lives, they unwittingly set in motion a chain of events that will lead to disaster.

Producers Divide/Conquer said: “We could not be more excited about having Amazon Studios as a partner on this film. The Amazon team have supported Michael and this film from day one, and there couldn’t be a better home for it.  Amazon’s history of supporting smart and ambitious cinema, coupled with the know-how, enthusiasm, and all-around great taste of everyone at the company has made this partnership an incredible experience.”

“As we further expand our slate and offerings, we’re excited to deliver edgy, psychosexual thrillers like The Voyeurs to our global customers. Filmmaker Michael Mohan, his team and our exciting cast are creating the perfect story that will engage and enthrall audiences,” said Julie Rapaport, Co-Head of Movies at Amazon Studios.

The director of photography is Elisha Christian (Columbus, Everything Sucks!), with production design led by Adam Reamer (Pretty Little Liars: The Perfectionist), casting by Amey René (Paddleton, Blue Jay) and costume design by Romy Itzigsohn (The Oath, Sierra Burgess is a Loser).

Filmmaker Michael Mohan is most known for co-creating the beloved Netflix series Everything Sucks! of which he directed 7 of the 10 episodes. Prior to that, he’s made 2 independent features and 2 short films, all of which premiered at the Sundance Film Festival.  The latest, Pink Grapefruit, won the Grand Jury Prize at the SXSW Film Festival, and was subsequently released by The New Yorker. On the commercial front he’s worked with an impressive client roster including American Express, Best Buy, Casper, Ford, Mott’s, Net-A-Porter, Ruffles, and Walt Disney World.

At only 22 years old, Sydney Sweeney is quickly on the rise with four television series to her name in the last year and a half alone. After starring in Netflix’s 90’s set coming of age series and instant cult favorite Everything Sucks!, Sydney wrapped up her arc in season 2 of Hulu’s Emmy/Golden Globe/Critics Choice/DGA/WGA award winning series, The Handmaid’s Tale. Sydney continued her busy streak last summer with HBO’s high-profile miniseries based on Gillian Flynn’s award-winning debut novel, Sharp Objects. Earlier this year, she appeared in David Robert Mitchell’s neo-noir, Under the Silver Lake. Sydney will soon be in production on season 2 of HBO’s most streamed show ever, Euphoria, opposite Zendaya and a who’s who of young Hollywood. Her Black List touted film with Pete Davidson and Griffin Gluck, Big Time Adolescence, premiered at Sundance and will be released in early 2020 while her starring turn in Tribeca’s Clementine will also be released by Oscilloscope early in the year. This summer she appeared in Quentin Tarantino’s Once Upon a Time in Hollywood opposite Brad Pitt and Leonardo DiCaprio. She recently wrapped production on Blumhouse TV/Amazon Studios’ upcoming film, Nocturne, in Los Angeles.

Justice Smith was most recently seen in Warner Bros. summer 2019 box-office hit Pokémon: Detective Pikachu which he starred opposite Ryan Reynolds and has grossed over $430M worldwide. He was first seen in the Fox 2000 film Paper Towns, which also starred Cara Delevingne and Nat Wolff. In 2016, Justice broke out in the critically acclaimed Netflix series The Get Down, created by Baz Luhrmann. The following year Smith made his stage debut in the off-Broadway play Yen, in which he starred opposite Oscar nominee Lucas Hedges followed by the blockbuster film Jurassic World: Fallen Kingdom opposite Chris Pratt and Bryce Dallas Howard. Next up he stars in the upcoming Netflix film All the Bright Places with Elle Fanning which will be released in 2020. He is represented by WME and The Kohl Group.

Australian actress Natasha Liu Bordizzo is quickly establishing herself as one of the industry’s most exciting young talents. Bordizzo’s breakout role in the U.S. was her starring performance in the Netflix sci-fi series, The Society. Most recently, Natasha appeared alongside Daniel Radcliffe in the action comedy Guns Akimbo which premiered at the Toronto International Film Festival. Earlier this year, Bordizzo took the screen as ‘Bree’ in Bleecker Street’s feature drama, Hotel Mumbai, which starred Armie Hammer and Dev Patel. In 2018, Bordizzo starred in the action film Detective Chinatown 2. She is represented by UTA, Industry Entertainment and Bloom Hergott Diemer Rosenthal Laviolette Feldman Schenkman & Goodman.

In addition to access to movies and TV shows included with Prime, Prime members enjoy the best of shopping and entertainment from Amazon, including free one-day delivery coast to coast on more than 10 million items, deep discounts on select popular products at Whole Foods Market, more than two million songs and thousands of playlists and stations with Prime Music, secure photo storage with Amazon Photos, unlimited access to more than 1,000 books and magazines with Prime Reading, free games with Twitch Prime, early access to select Lightning Deals, and more. To sign-up or start a free trial of Amazon Prime visit: amazon.com/prime.