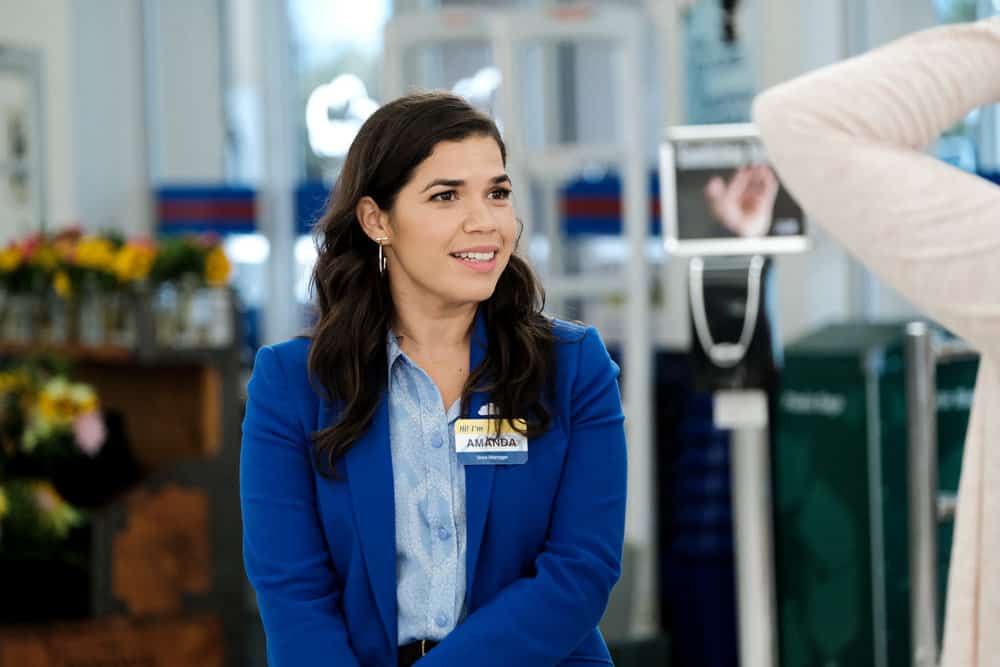 NBC Has Ordered Four More Episodes Of Its Hit Comedy “Superstore,” Bringing The Season Total To 22.

“Superstore” continues to rank as one of NBC’s strongest digital performers, boasting a 17% gain in its 18-49 audience on digital platforms this season versus last.

“Superstore” centers around Amy, who recently was promoted to be the store manager and is the glue holding the place together, and Jonah, a dreamer determined to prove work doesn’t have to be boring. Their fellow associates include the sardonic Garrett, the sweet and clueless Cheyenne (Nichole Bloom) and the perpetually dismissed Sandra. Also on the team are Glenn, who stepped down as manager in an attempt to have more family time, and Dina, the aggressive assistant manager who enforces Cloud 9 policy with an iron fist. Mateo was also part of the team, recently as the self-promoted floor supervisor, until being detained due to his undocumented status.

Critics have long adored “Superstore,” with Slate saying this season, “‘Superstore’ is the only show that gets what it’s like to be working class in America.”

“Superstore” is produced by Universal Television, Spitzer Holding Company and The District.