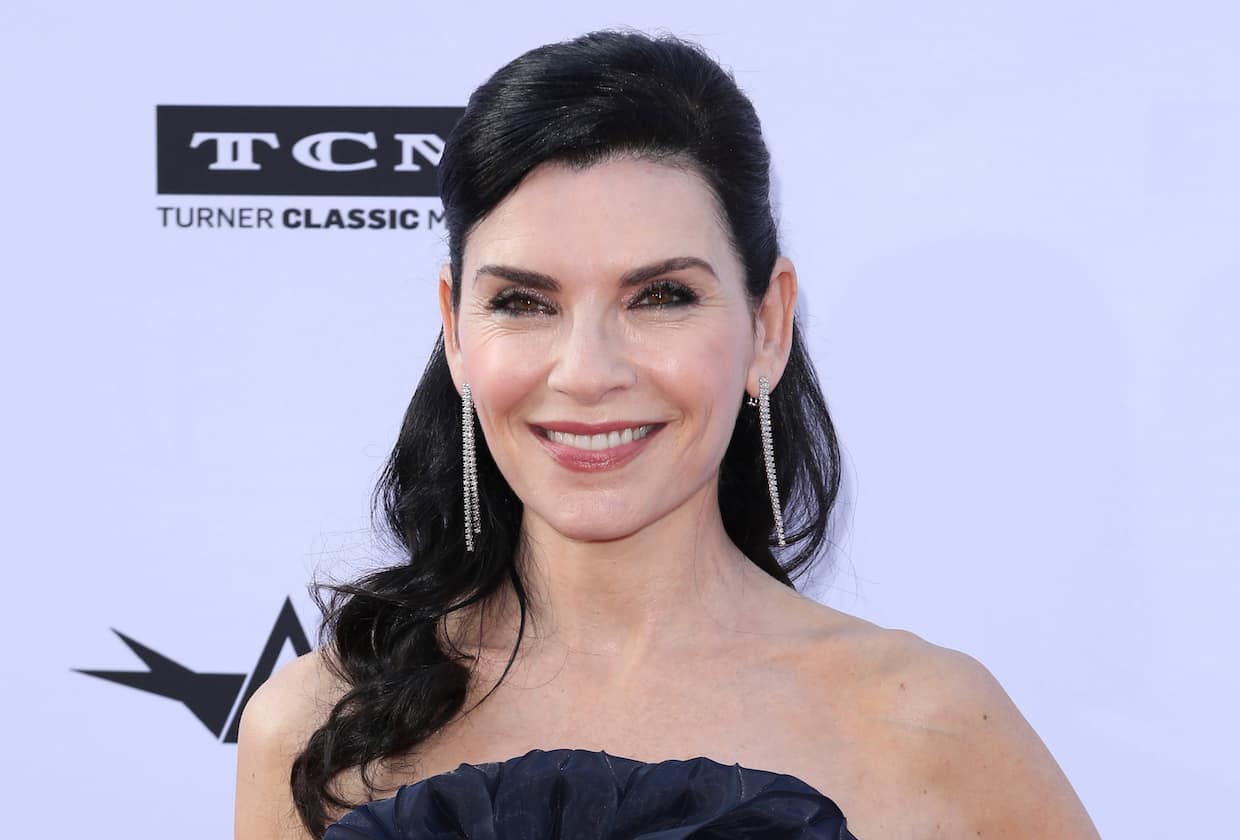 Emmy® and Golden Globe® winner Julianna Margulies (The Good Wife) and Golden Globe nominee Corey Stoll (House of Cards) have signed on to guest star in multiple episodes of the fifth season of the hit SHOWTIME drama series BILLIONS. Julianna Margulies will play Catherine Brant, an Ivy League sociology professor and bestselling author. Stoll joins in a season-long arc as Michael Prince, a business titan from a small town in Indiana. Starring Oscar® nominee and Emmy and Golden Globe winner Paul Giamatti, and Emmy and Golden Globe winner Damian Lewis, BILLIONS is currently in production in New York and will return to the network in 2020. BILLIONS averages 4.5 million viewers per week across platforms.

Julianna Margulies was most recently seen in the outbreak thriller mini-series The Hot Zone, produced by Ridley Scott. She is best known for her role as Carol Hathaway on the medical drama ER, for which she won an Emmy Award, and her role as Alicia Florrick in The Good Wife, for which she won two Emmy Awards and a Golden Globe. Marguiles has also won four individual Screen Actor Guild Awards®, making her one of the most decorated SAG actresses.

Stoll is well known for his portrayal of Congressman Peter Russo in House of Cards, for which he received a Golden Globe nomination, and for his television roles in HOMELAND, The Strain, The Deuce and Girls. His film credits include First Man, Ant-Man, Café Society, Midnight in Paris (in which he portrayed Ernest Hemingway, earning him an Independent Spirit Award nomination) and This Is Where I Leave You.

In season four of BILLIONS, Bobby Axelrod (Lewis) and Chuck Rhoades (Giamatti), former enemies, and Wendy Rhoades (Maggie Siff), the chief counselor to each, came together to form an uneasy but highly effective alliance, aimed at the eradication of all their rivals, including Grigor Andolov (guest star John Malkovich), Taylor Mason (Asia Kate Dillon), Bryan Connerty (Toby Leonard Moore) and Waylon “Jock” Jeffcoat (guest star Clancy Brown). Ambition and betrayal have long been at the heart of BILLIONS, and last season all the characters found out exactly how high a price they had to pay to satisfy those needs. The series also stars David Costabile, Condola Rashad, Kelly AuCoin and Jeffrey DeMunn.