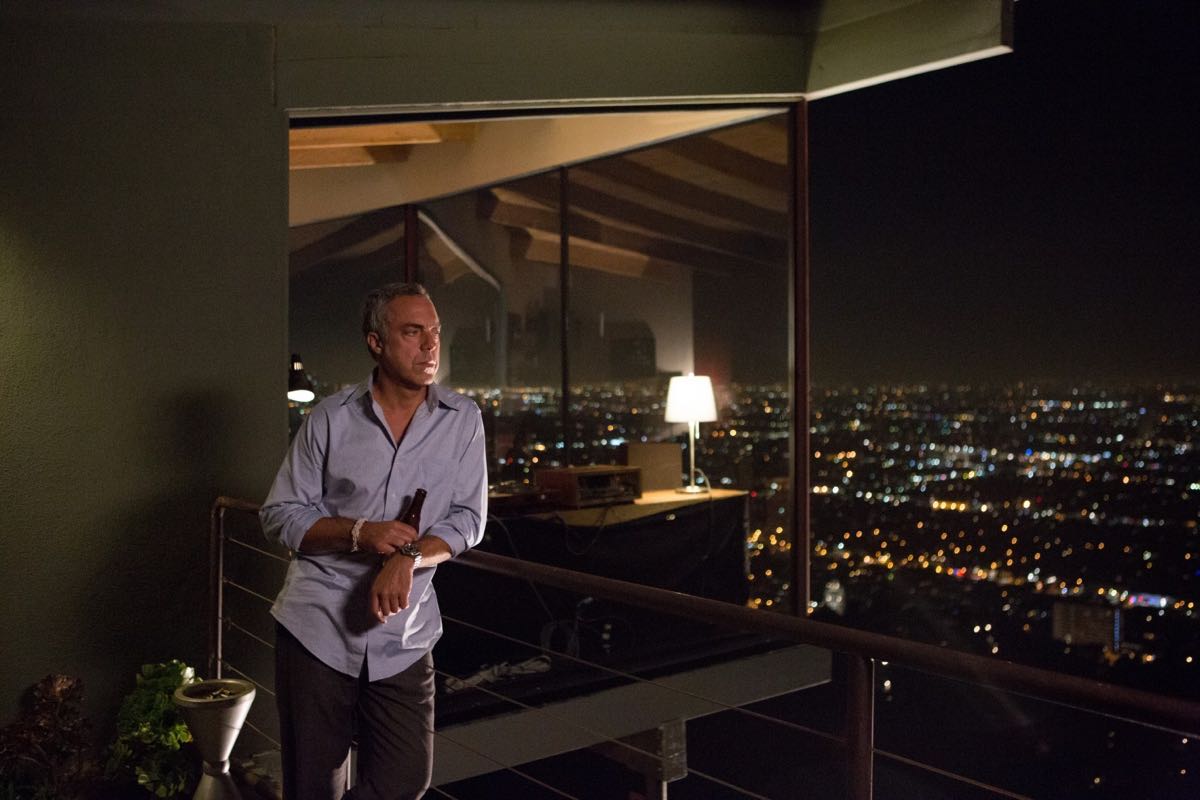 Amazon today announced it has greenlit a fourth season of the popular Amazon Original Series Bosch. Seasons one and two of the Emmy-nominated drama are now available exclusively on Amazon Prime Video in the US, UK, Germany, Austria and Japan via the Amazon Video app for TVs, connected devices including Fire TV, mobile devices and online at http://amazon.com/boschtv. For a list of all Amazon Video compatible devices, visit www.amazon.com/howtostream. Bosch is produced by Fabrik Entertainment, a Red Arrow Entertainment Group company. Season three is currently in production and slated to premiere in 2017.

“Season 1 & 2 were awesome, I really enjoyed each one. I can’t wait for season 3.”
“We want more Bosch!”
“Bosch is a winner. Stellar cast. Strong story.”
“One of the most flawless adaptations of a popular series I’ve ever had the pleasure of viewing!”
“Love this show!”
“It is one of the best dramas I have seen in a long time”
“Only series I have ever binge watched!”
“Since I discovered Bosch, I can’t stop watching it. Awesome series.”

“I am happy beyond words. To think we are going to get another season to explore these characters is wonderful. Our team has worked very hard to create the most realistic detective show possible and I think that is resonating with viewers,” said Connelly. “Titus and the rest of the cast and crew are dedicated to this. We are raising the storytelling bar with season three and we’ll do it again in four.”

“Bosch has continued to exceed all of our expectations in terms of its US and international appeal, with the show proving hugely popular with audiences around the world,” said Henrik Pabst, Managing Director at Red Arrow International. “We are delighted that the show will be back for season four.”

Bosch was developed for television by Eric Overmyer (Treme, The Wire, Homicide: Life on the Streets) and is executive produced by Overmyer, Henrik Bastin (The 100 Code, American Odyssey, The Comedians) from Fabrik Entertainment (a Red Arrow Entertainment Group company), Pieter Jan Brugge (Heat, The Insider, The Clearing), and Connelly. Welliver also serves as Producer.