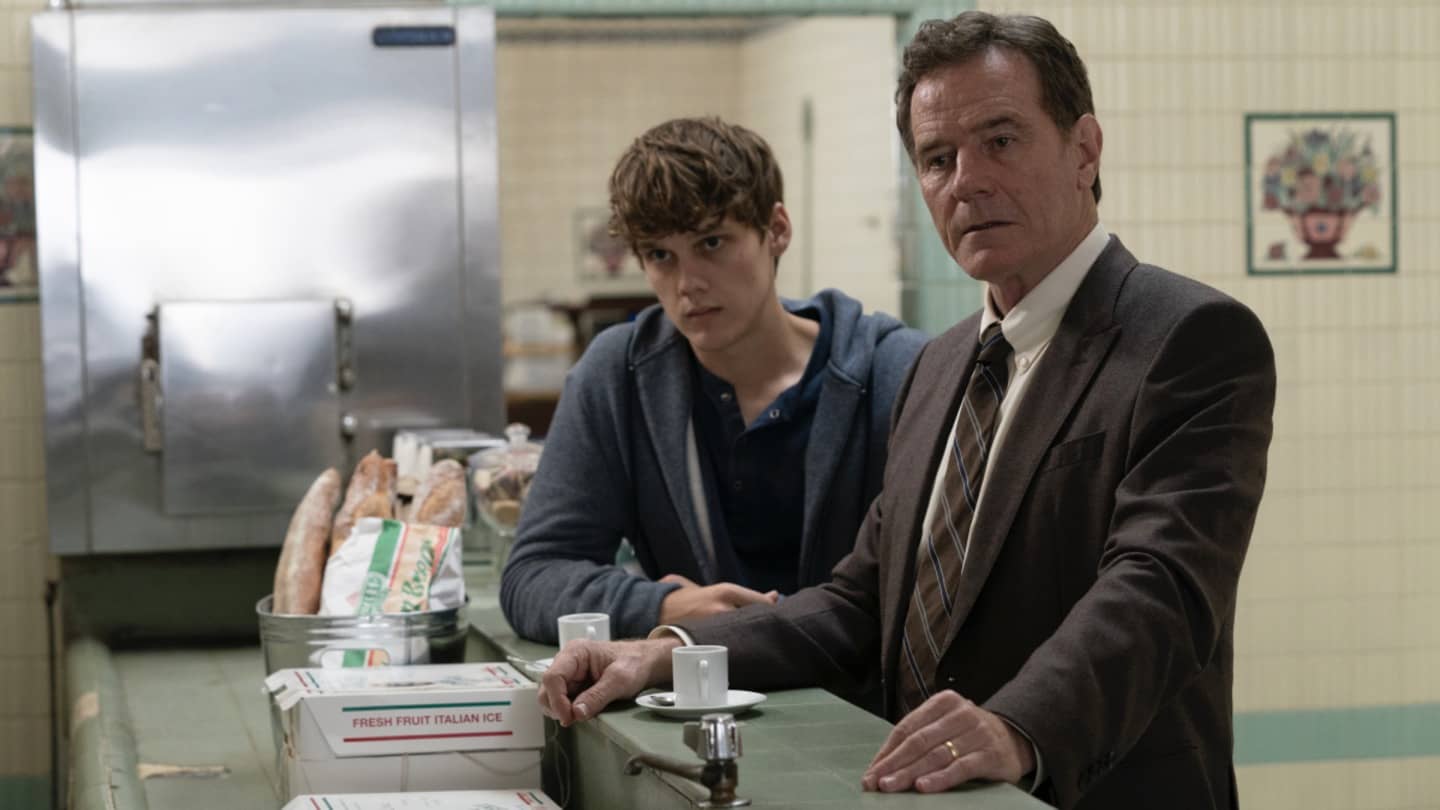 YOUR HONOR Season 1 Episode 2 Photos Part Two – Original Air Date: Dec 13, 2020 – s01e02 1×02 – On the anniversary of his wife’s death, New Orleans Judge Michael Desiato and his son Adam create an alibi for the day of the accident. A favor for Michael pulls his close friends and colleagues Charlie and Lee into the web of deception. Kofi gets approached about a job.

The 10-episode legal thriller stars Cranston as Michael Desiato, a respected New Orleans judge whose teenage son, Adam (Hunter Doohan), is involved in a hit-and-run that leads to a high-stakes game of lies, deceit and impossible choices. SAG Award winner Michael Stuhlbarg (Call Me By Your Name) stars as Jimmy Baxter, the much-feared head of a crime family opposite Emmy and Golden Globe nominee Hope Davis (For the People) as his wife, Gina, who might be even more dangerous than her husband. The series also stars Carmen Ejogo (Selma), Isiah Whitlock Jr. (The Wire), and Sofia Black-D’Elia (The Night Of). Guest stars include Amy Landecker (Transparent), Margo Martindale (The Americans), Lorraine Toussaint (Orange Is the New Black), Chet Hanks (Empire), Lamar Johnson (The Hate You Give) and Lilli Kay (Chambers).