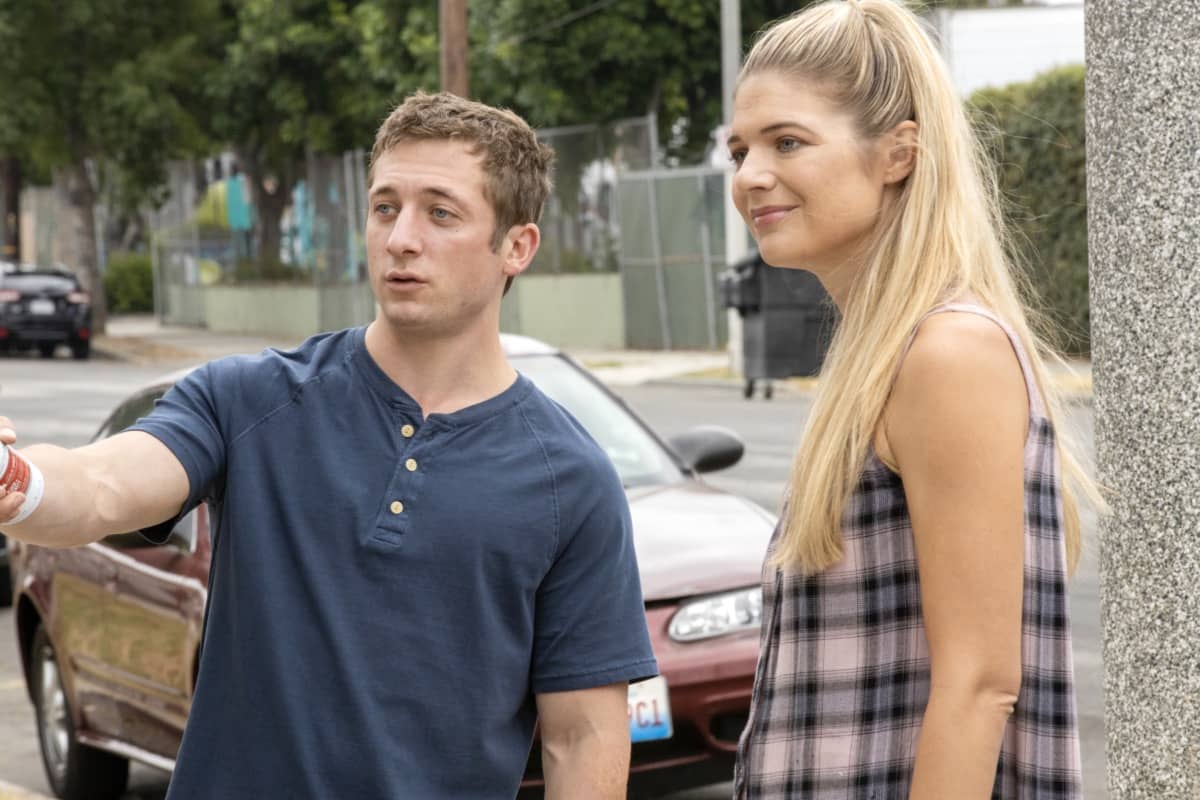 SHAMELESS Season 11 Episode 2 Photos Go Home, Gentrifier s11e02 11×02 – It’s Franny’s birthday, and with Tami and Sandy’s help, Debbie prepares to throw her the best princess party Franny never wanted. Ian is on the straight and narrow which forces Mickey to get a real job. Frank the weed connoisseur helps Kev and V with their struggling pot business. Lip’s home renovations run him into some trouble with his new neighbors. Carl’s first day on the force is not the vigilante fantasy he thought it would be. Liam profits from kids who find themselves in lunch debt due to a tyrannical lunch lady.