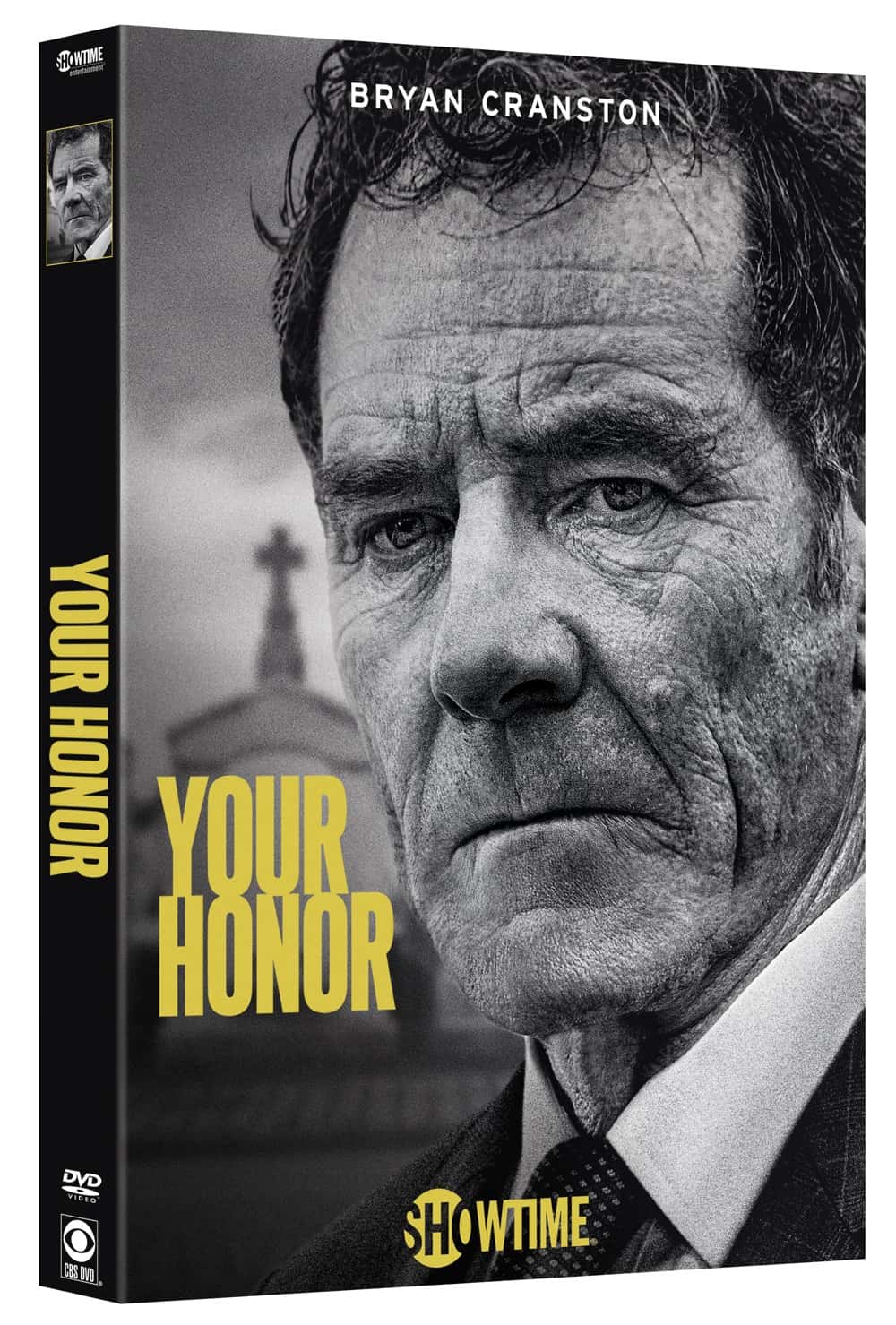 In his first return to television since “Breaking Bad”, Golden Globe® nominee Bryan Cranston stars as respected New Orleans Judge Michael Desiato in the limited series. After his teenage son Adam (Hunter Doohan, “Truth Be Told”) is involved in a hit-and-run incident, Judge Michael Desiato must tread carefully through a high-stakes game of lies, deceit and impossible choices. Unbeknownst to Adam, the victim is the son of much-feared crime boss Jimmy Baxter (Michael Stuhlbarg, Call Me By Your Name) and his wife, Gina (Emmy® and Golden Globe® nominee Hope Davis, The Special Relationship), who are both out for vengeance and will not stop until justice is served on their own terms.

Description: The 10-episode legal thriller stars Cranston as Michael Desiato, a respected New Orleans judge whose teenage son, Adam (Doohan), is involved in a hit-and-run that leads to a high-stakes game of lies, deceit and impossible choices. Stuhlbarg stars as Jimmy Baxter, the much-feared head of a crime family opposite Davis as his wife, Gina, who might be even more dangerous than her husband.