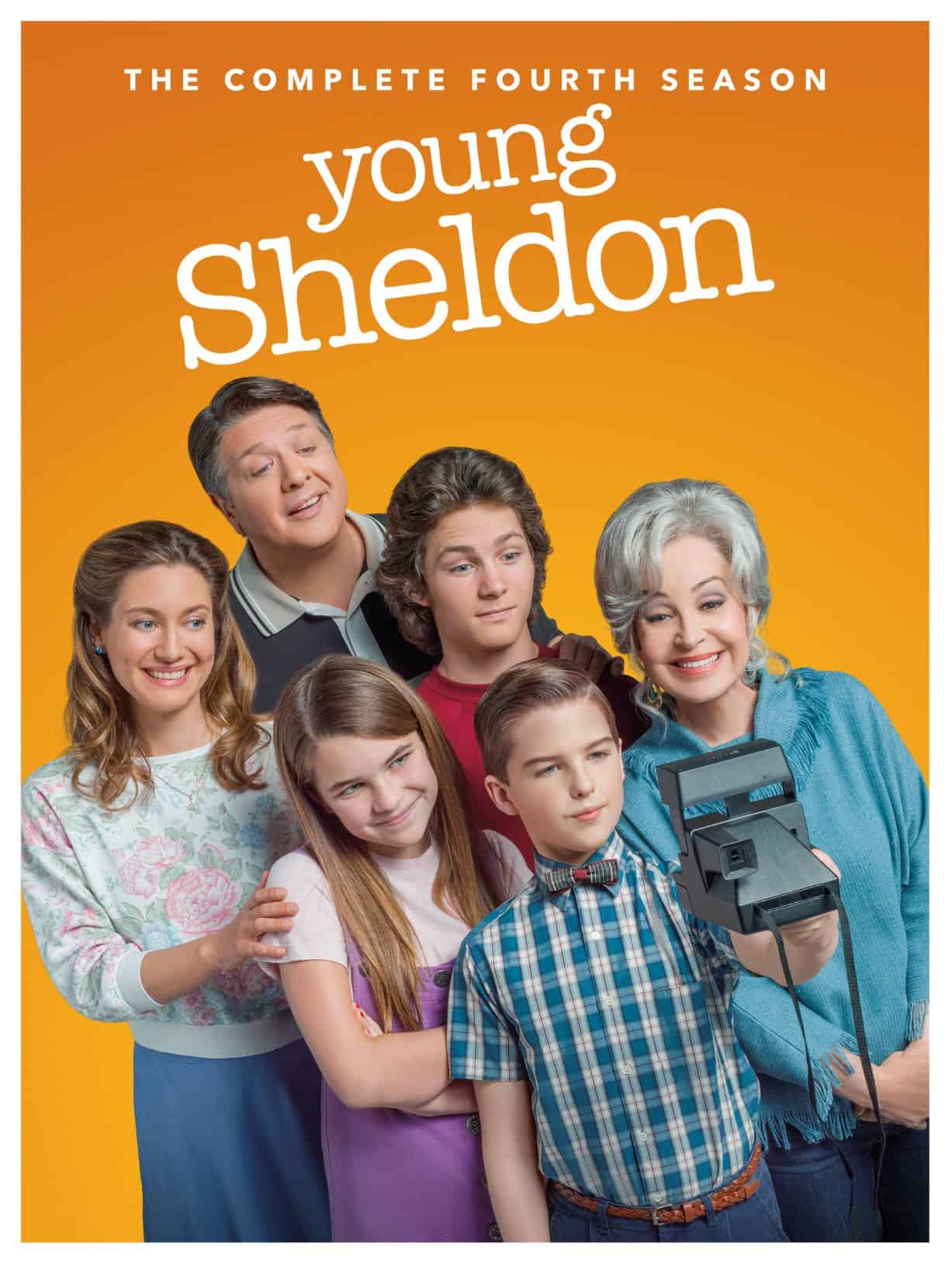 With more than 11.4M Total Weekly Viewers in its fourth season, Young Sheldon remains the number one comedy series on network television. Laugh along with the iconic Sheldon Cooper as he begins his college career as Warner Bros. Home Entertainment releases Young Sheldon: The Complete Fourth Season on DVD September 7, 2021 for $24.98 SRP.

For young Sheldon Cooper, being a once-in-a-generation mind capable of advanced mathematics and science isn’t always helpful in East Texas.  And while the vulnerable, gifted and somewhat naïve Sheldon deals with the world, his very normal family must find a way to deal with him. Now as Sheldon graduates high school and embarks on his college career, a whole new chapter begins.    For over a decade, The Big Bang Theory audiences came to know the iconic, eccentric and extraordinary Sheldon Cooper. Now, with the release of Young Sheldon: The Complete Fourth Season, meets him as he sets forth on his innocent, awkward journey toward the man he will become.

Cooped Up with the Coopers