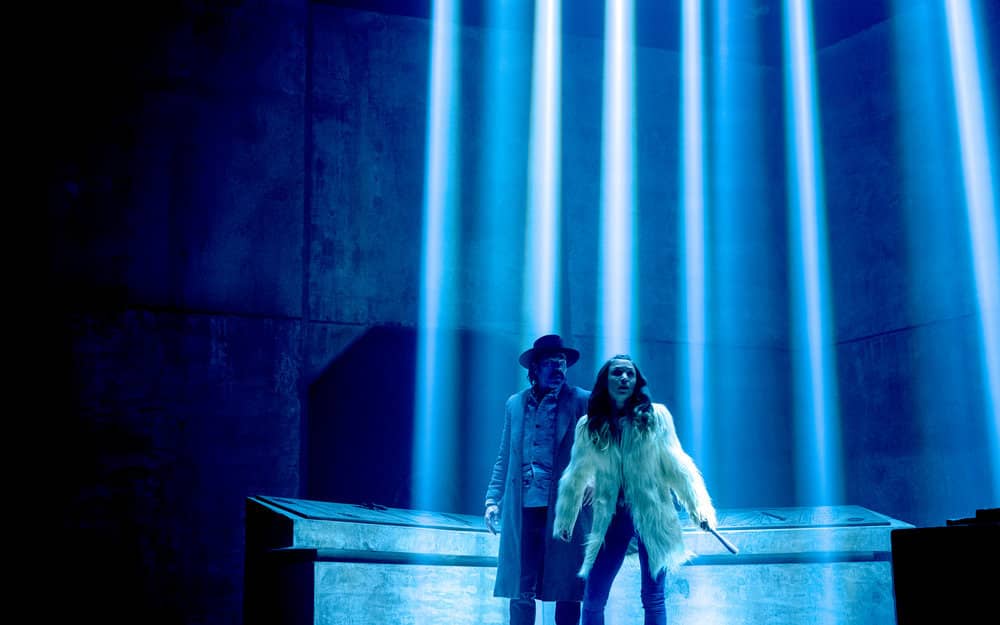 SYFY’s cult favorite WYNONNA EARP returned to air after a 2-year hiatus for Season 4 with an impressive 1.2 million multiplatform views. The premiere episode delivered 656K P2+ in L3, besting the Season 3 premiere by 11%.1 It was all Wynonna all weekend long as online watch parties dominated social media, and the cast returned to San Diego Comic-Con via a virtual stage. The series currently airs Sundays at 10/9c on SYFY.

“WYNONNA EARP is a bona fide phenomenon,” said Chris McCumber, President, Entertainment Networks – USA & SYFY. “Not only did it return for its fourth season stronger than its third, the resilience and passion of the Earpers continues to shine across social media, ‘cons and more.”

On premiere day, July 26, WYNONNA EARP was the #1 most social program across all television (excluding sports), besting shows including “90 Day Fiancé”, “The Chi”, “The Alienist”, and “Yellowstone”.2 During the premiere, #WynonnaWatchParty trended at #2 in the United States on Twitter. 2 In the highly anticipated lead up to the Season 4 premiere throughout July, WYNONNA EARP saw 22.3 million estimated impressions across the twitterverse.3

The Wynonna Earp panel at [email protected] has earned over 400K views to date, ranking #8 in all of TV and Streaming for the 4-day virtual festival across the official SDCC YouTube Page.

WYNONNA EARP returned for its fourth season on Sunday, July 26. Due to the enforced production break caused by the COVID-19 pandemic, the first 6 episodes will culminate in a mid-season finale on Sunday, August 30 at 10/9c on SYFY. Production on the final 6 episodes of the fourth season has resumed in Calgary.