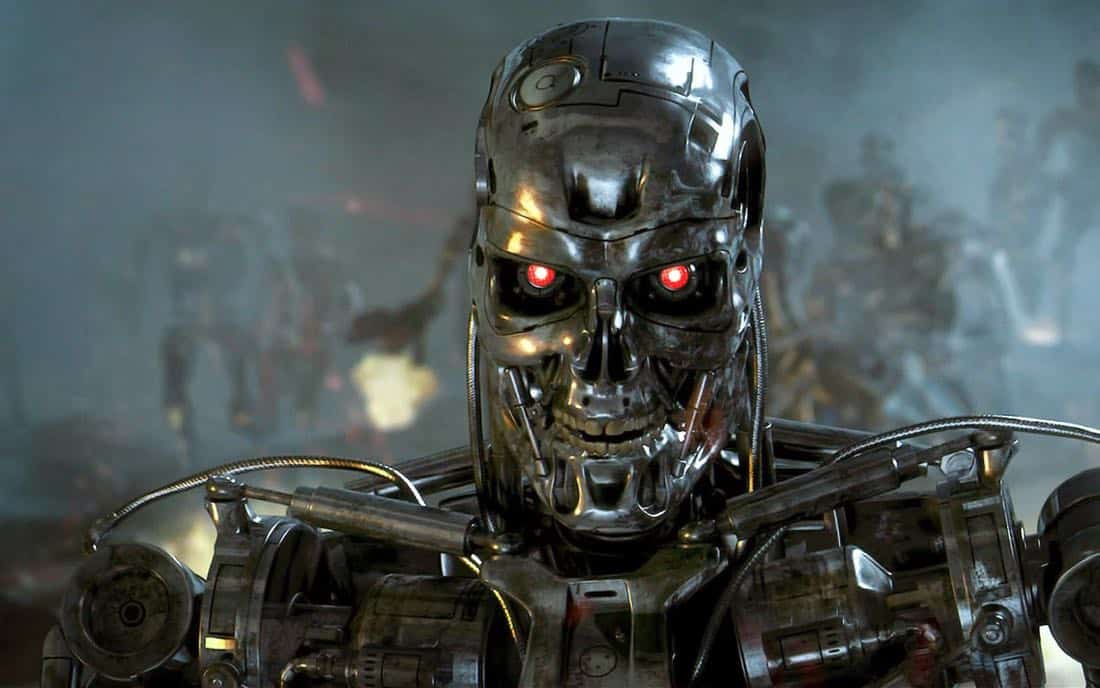 He might be the toughest cybernetic creation this side of the past/future divide, but it seems that people can’t get enough of him. The famous character brought to life by Arnold Schwarzenegger was a hit when he first appeared on our screens in 1984, and now he’s set for a return. Although plans are still up in the air, Arnie told Business Insider that James Cameron and Tim Miller have some ideas for another installment of the man vs. machine franchise.

Reasons for Another Terminator Movie

Hinting that the T-800 would be the bad ass bot running things, Schwarzenegger said that we could see something on the big screen in 2019. At this stage, there’s no doubt the world still has a soft spot for the hardest android in history, but do we really want to see another Terminator movie? Well, let’s take a look at the evidence.

From a purely financial standpoint, Terminator and its sequels have been a box office success. The original which cost just $6.4 million to make, earned $78 million worldwide. From that, Terminator 2: Judgement Day topped $515 million, while the following three releases averaged $400 million each. When you piece all of these receipts together, the movie franchise alone has made almost $2 billion. However, that’s just the tip of the iceberg when it comes to Terminator’s presence in our lives.

The Terminator Slot Game and Beyond

Over in the gaming world, we’ve got plenty of examples of successful Terminator spinoffs. The online slot game developed by Microgaming is one of them.

An officially licensed product, this casino game fits into the genre of movie-themed slots that a hugely popular online. Alongside the likes of The Incredible Hulk, Bridesmaids and Gladiator, Terminator 2 is as big on entertainment as it is prize money. Indeed, when you read through any Terminator 2 online slot review, the most captivating feature of note, apart from the 97% payout rate, is the embedded movie clips. Popping up to signify a new round or bonus, the videos add another layer of excitement to the game.

Beyond this game, Terminator Genisys: The YouTube Chronicles was an attempt by YouTubers to bring the onscreen action to life. Combining 360 degree video and Google Cardboard VR, the experience allowed viewers to take a tour of Terminator’s world. Despite being slightly less interactive than the old ride at Universal Studios, the video is another example of why people still love Terminator and, moreover, why another movie would probably be a hit. 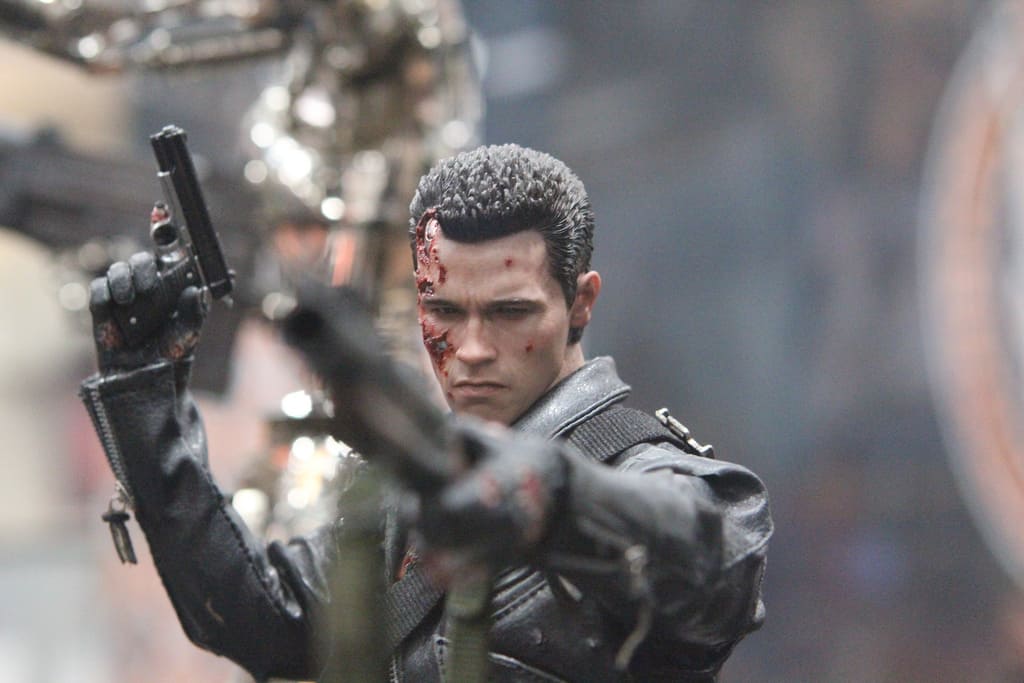 Reasons Against Another Terminator Movie

As much as the numbers stack up and people still seem to find ways to bring the Terminator back to life, there is the sense that another movie might be a stretch too far. Even though his acting style might be somewhat robotic, Schwarzenegger was and always will be the best Terminator. Unfortunately, because he’s now in his seventies, there’s no way he’s able to recreate the magic that captured the world’s imagination back in eighties and nineties. Nowhere was this more apparent than Terminator Genisys. Despite making more than $440 million, the critics weren’t impressed. A Rotten Tomatoes rating of just 26% was backed by scathing reviews, not least from The Guardian’s Henry Barnes.

Already down on the franchise thanks to Terminator Salvation which, in his words, “sucked,” Barnes awarded the movie just two out of five stars. In his critique of Terminator Genisys, Barnes points to the disconnect between the two distinct parts of the movie and Arnie’s inability to be the robot he once was as major issues. He concludes by saying the movie made him sad and that is smacked of “desperation.” While that may be one man’s opinion, it’s something other reviewers have said and that could be the man reason to leave Terminator alone. Even though the franchise is still going strong in other areas, that could all be wiped out if another movie tanks. In reality, a few bad reviews are unlikely to dissuade the moviemakers looking to make some money, but another flop could be the kill shot that finally terminates the Terminator.