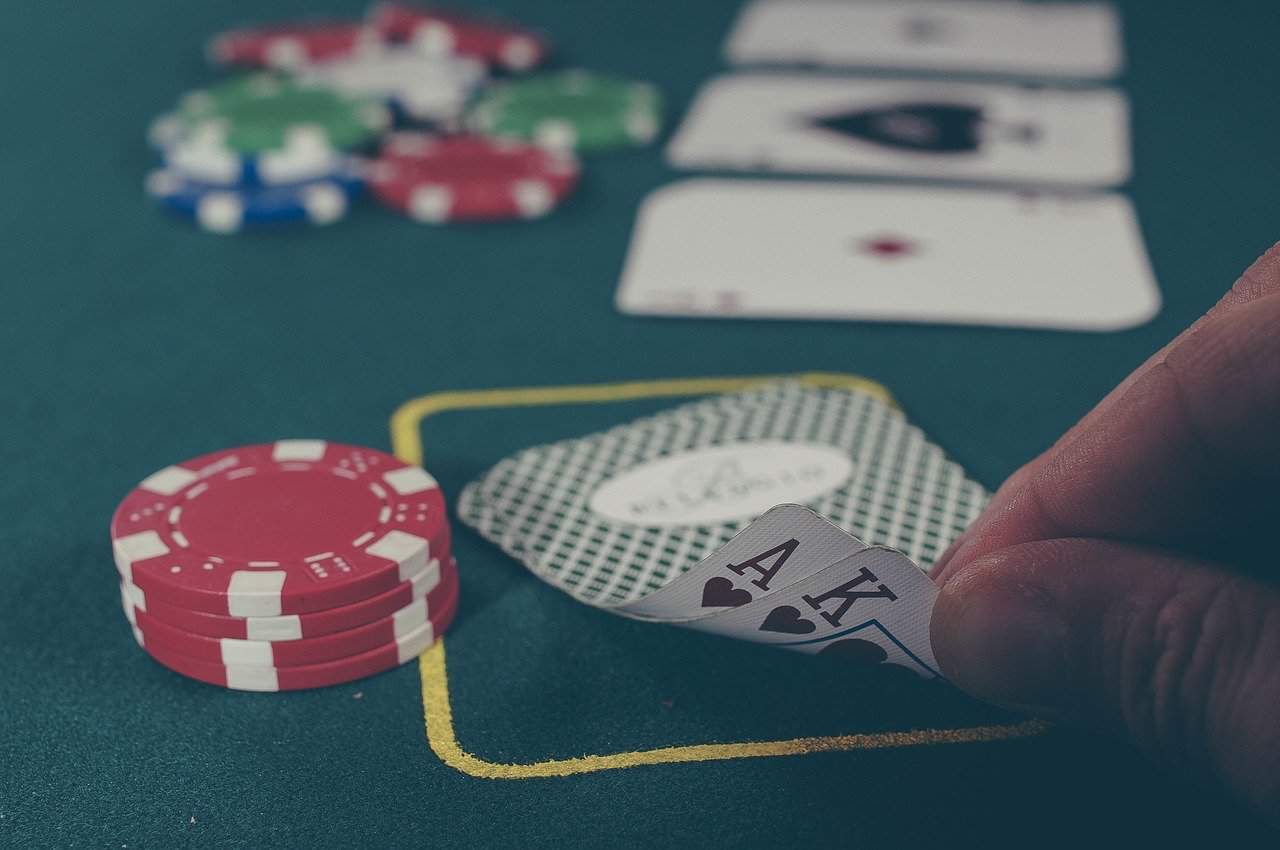 The early 2000s saw a massive increase in interest in poker around the world. Never before had there been such strong interest in the game. Moneymaker’s shock win at the 2003 World Series of Poker, which was broadcast on ESPN, gave hope to countless other amateurs across the country and they flocked to online poker tables. These were plentiful and served as a training ground for people who hoped to repeat Moneymaker’s success.

There had never been a better time to be a poker fan, but could another poker boom be on the horizon? Potentially, if some indications are to be believed.

Following a court ruling in 2010, online poker sites officially fell under the classification of gambling, causing them to be banned in most of the United States in 2011. Though a few more have legalized online poker since, only a few states in the United States allow poker to be played with real money online right now. However, the matter is being debated by legislators in a few additional states, and momentum is clearly on the side of legalization. If online poker does return to more of the country, it will likely be the start of a second poker boom as players return to the game and a new generation finds it for the first time.

Poker is Back in Popular Culture

Poker has never been the most obvious subject matter for films, but that hasn’t stopped a number TV shows and films to pop up recently showcasing poker. The Card Counter is currently in theaters while Russell Crowe’s upcoming film Poker Face is set to hit the silver screen next year after being delayed by the pandemic. Star Wars and Knives Out director Rian Johnson is directing a series for Peacock, also called Poker Face, that sounds likely to heavily feature the game. Seeing something so often in popular culture is bound to bring the game back into people’s minds. While it certainly doesn’t guarantee a second poker boom, it certainly paves the way for one.

If you want to know what the future will look like, just look at the emerging technology of today. Sure, VR headsets have been prohibitively expensive for much of their life cycle, but they are only going to come down in price as time passes, according to a report on Forbes. As more games are turned into VR format and more states legalize online poker, it doesn’t take a huge stretch of the imagination to consider the possibilities. Online poker played with VR equipment will bring about a whole new way to play, with avatars and expansive environments simulating the live poker feel from the comfort of one’s own home.

None of these things guarantee a poker boom is on the horizon. Certainly, it seems unlikely that we’ll see the kind of growth in the game that we did 20-years ago, but that doesn’t mean that there won’t be a comeback soon. At least, it seems like a safe bet.