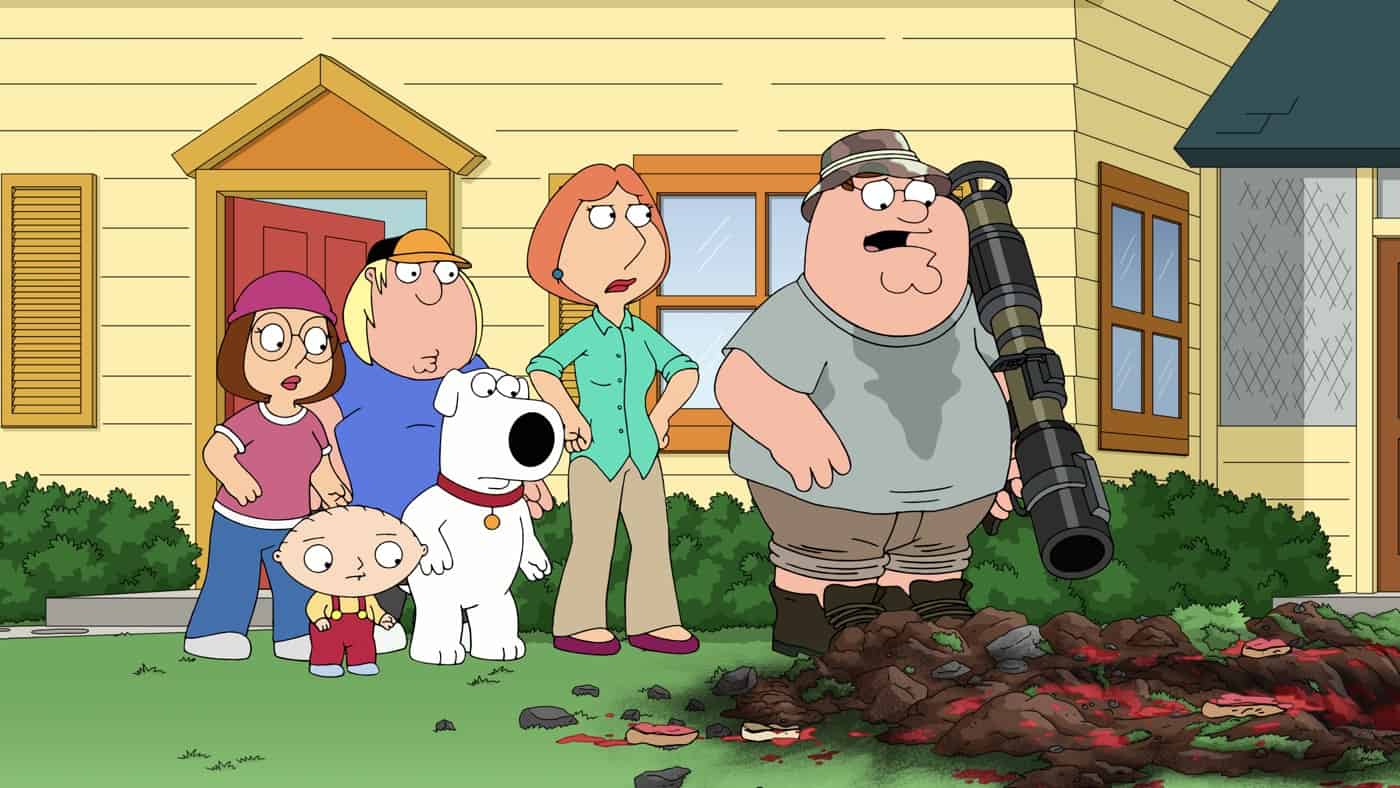 Musician Kenny Loggins Guest-Voices as Himself