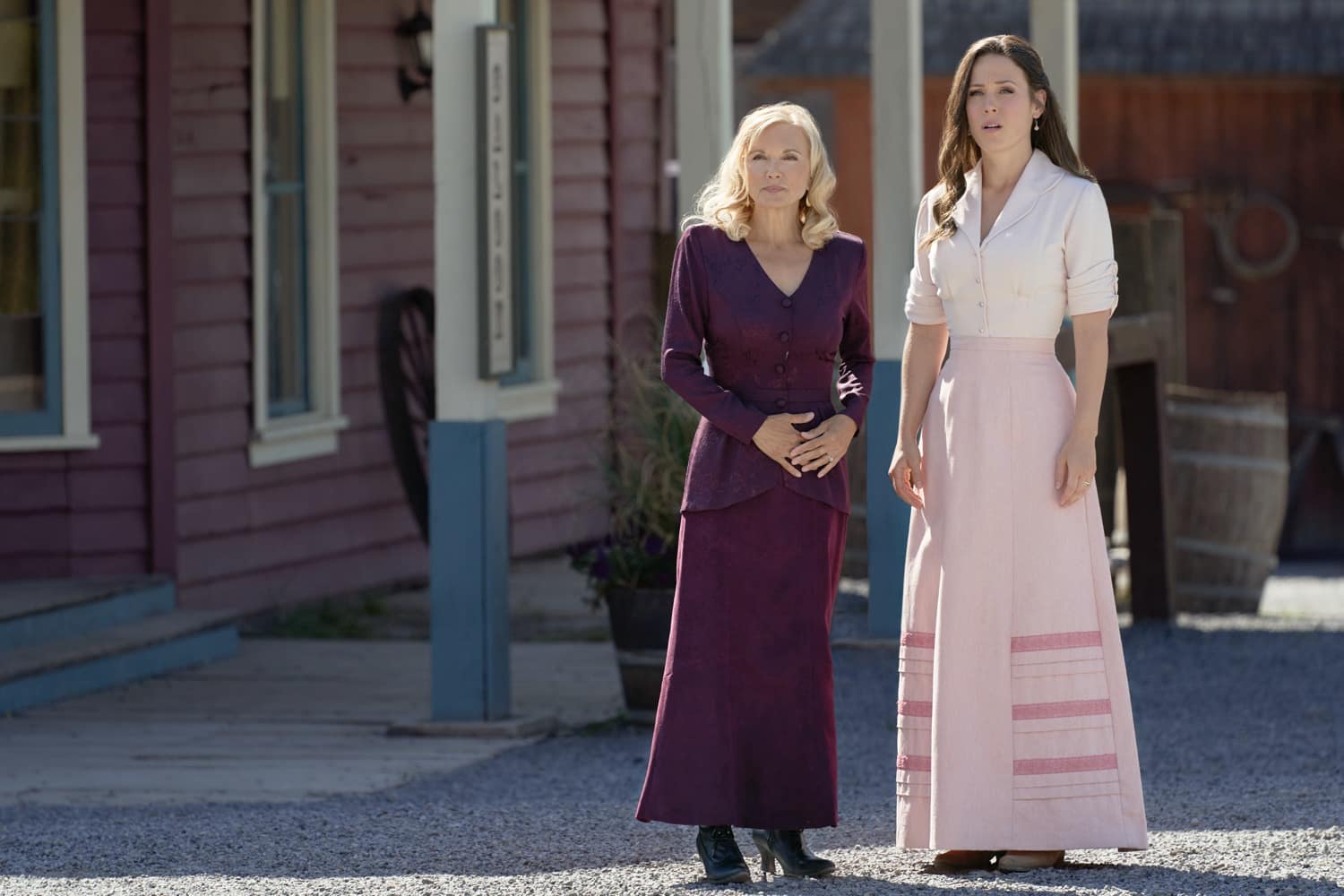 WHEN CALLS THE HEART Season 8 Episode 3 Photos From The Ashes – The community comes together on “When Calls the Heart” when disaster strikes in “From the Ashes,” premiering on Sunday, March 7 (9 p.m. ET/PT), on Hallmark Channel. A geyser erupts at the oil rig and everyone in Hope Valley drops everything to help. Nathan (Kevin McGarry, “Schitt’s Creek”) is summoned for an inquiry by a Mountie from his past and Jesse (Aren Buchholz, “The Good Doctor”) takes a liking to driving Lee’s (Kavan Smith, “Love On the Menu”) motorcycle. s08e03 8×03 8.03