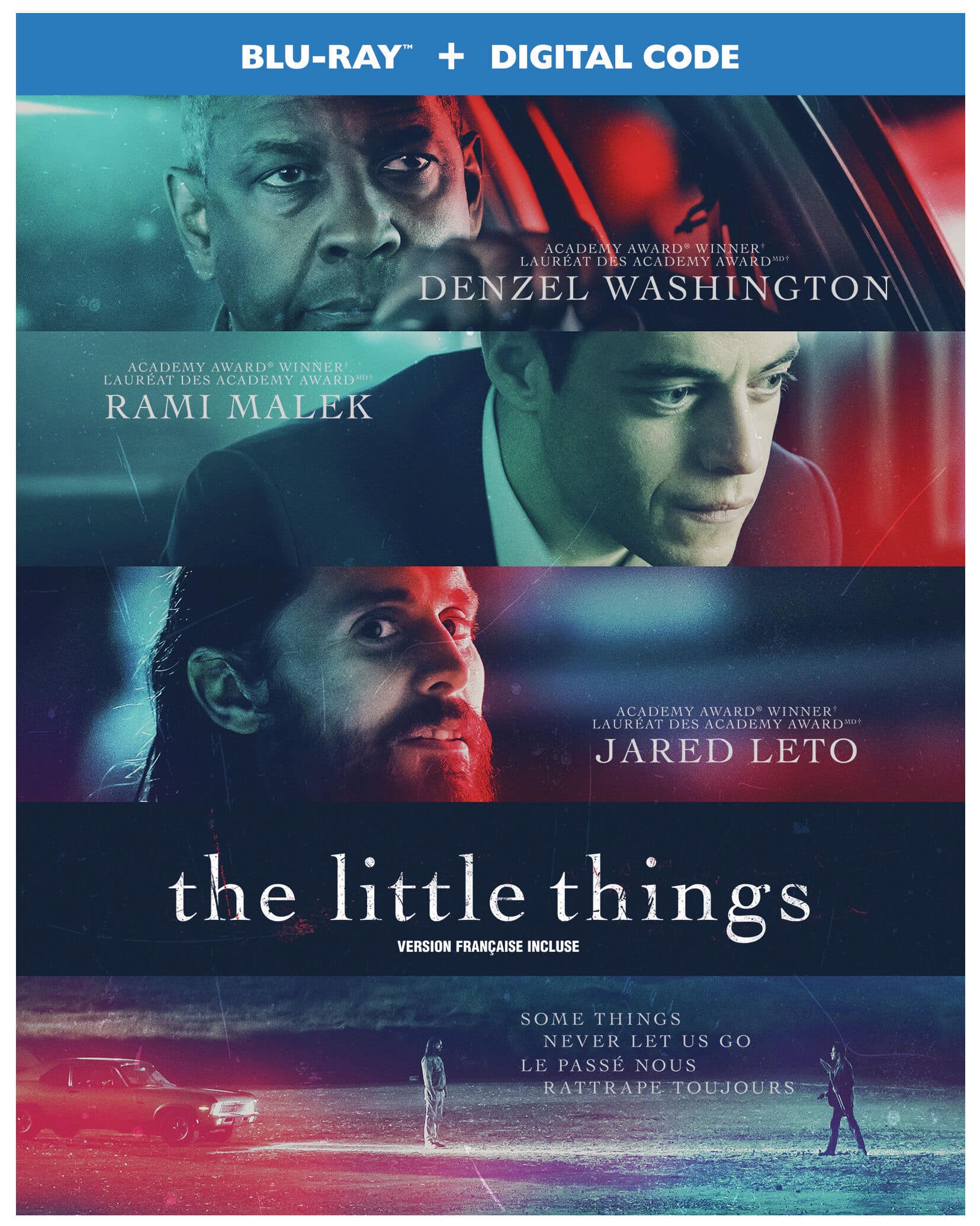 Kern County Deputy Sheriff Joe “Deke” Deacon (Denzel Washington) is sent to Los Angeles for what should have been a quick evidence-gathering assignment. Instead, he becomes embroiled in the search for a killer who is terrorizing the city. Leading the hunt, L.A. Sheriff Department Sergeant Jim Baxter (Rami Malek), impressed with Deke’s cop instincts, unofficially engages his help. But as they track the killer, Baxter is unaware that the investigation is dredging up echoes of Deke’s past, uncovering disturbing secrets that could threaten more than his case.

About “The Little Things”

The film was written and directed by John Lee Hancock (“The Blind Side,” “Saving Mr. Banks,” “The Founder”) and based on his own original screenplay.

The film was produced by Oscar and Emmy-winning producer Mark Johnson and Hancock, with Mike Drake and Kevin McCormick serving as executive producers.

Warner Bros. Pictures Presents an A Gran Via Production, “The Little Things.”