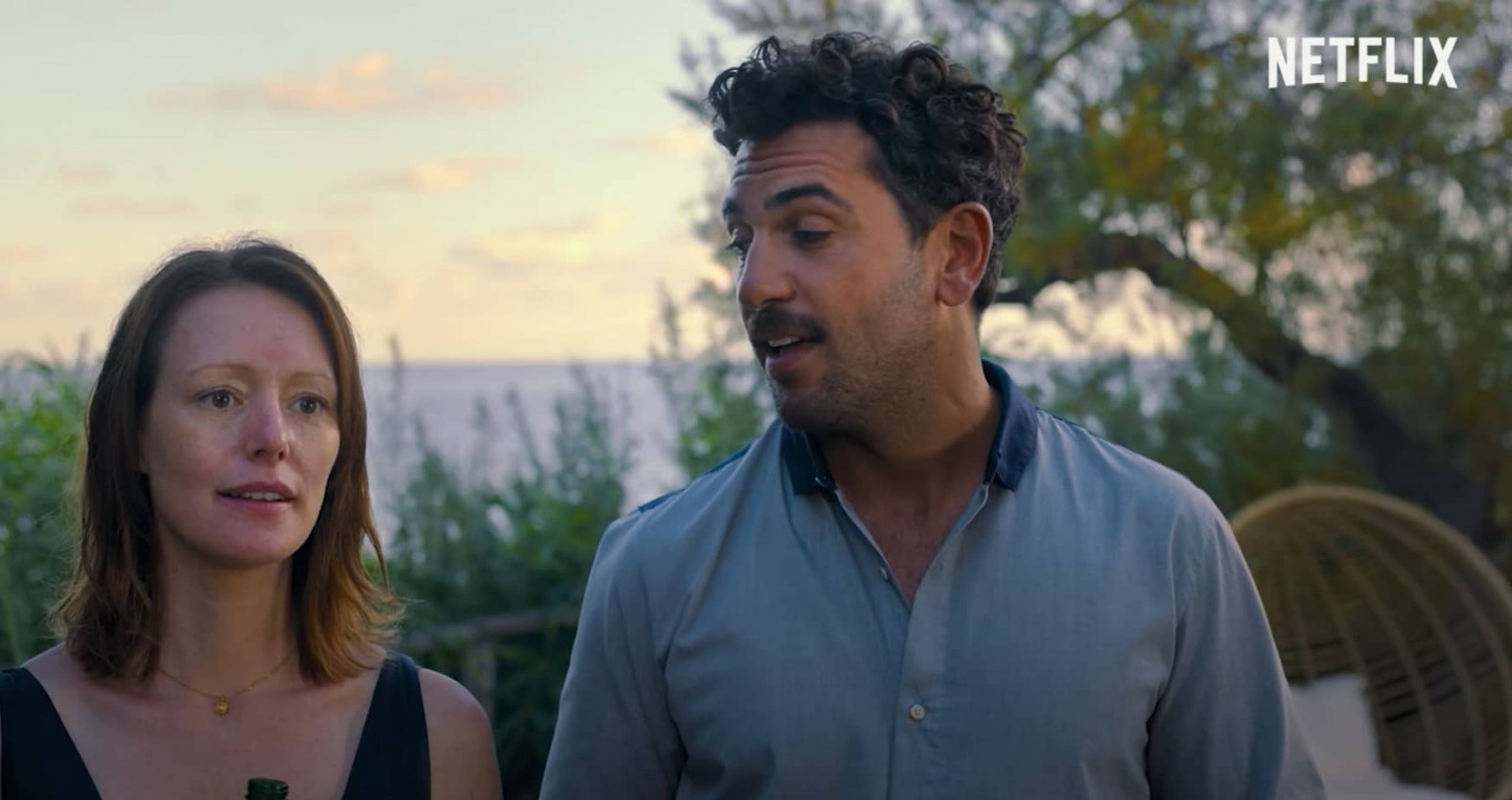 Alice (Lavinia Wilson) and Niklas (Elyas M’Barek) are a young couple who’s biggest wish is to have a child of their own. After several failed attempts they decide to go on a holiday in Sardinia to clear their minds. There they meet a family from Austria that seems to have everything they ever wished for. But appearances can be deceiving…

Tags
Netflix What We Wanted