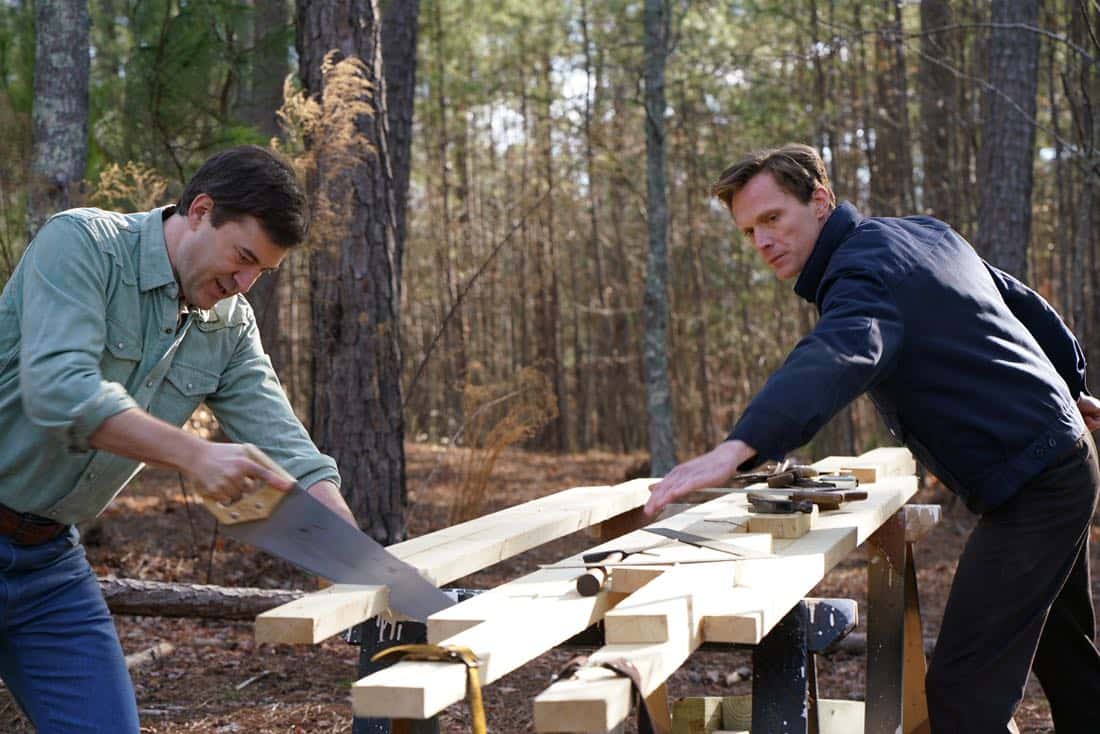 Manhunt: UNABOMBER tells the dramatic and gripping true story of the FBI’s hunt for the Unabomber, the deadliest serial bomber in history. The story focuses on FBI Agent and Criminal Profiler Jim “Fitz” Fitzgerald (played by Sam Worthington of “Avatar” and “Hacksaw Ridge”), who pioneered the use of forensic linguistics to identify and ultimately capture the Unabomber, Ted Kaczynski (Paul Bettany, “Captain America: Civil War,” “Avengers” series and “A Beautiful Mind”). This series features both Bettany and Worthington’s first major leading roles on U.S. television.

As a fresh faced Criminal Profiler and the newest member of the Unabom Task Force (UTF), Fitz faced an uphill battle not just against the Unabomber – one of the most sophisticated and brilliant criminals in history – but also against the bureaucracy of the UTF itself as his maverick ideas and new approaches were dismissed by the system.