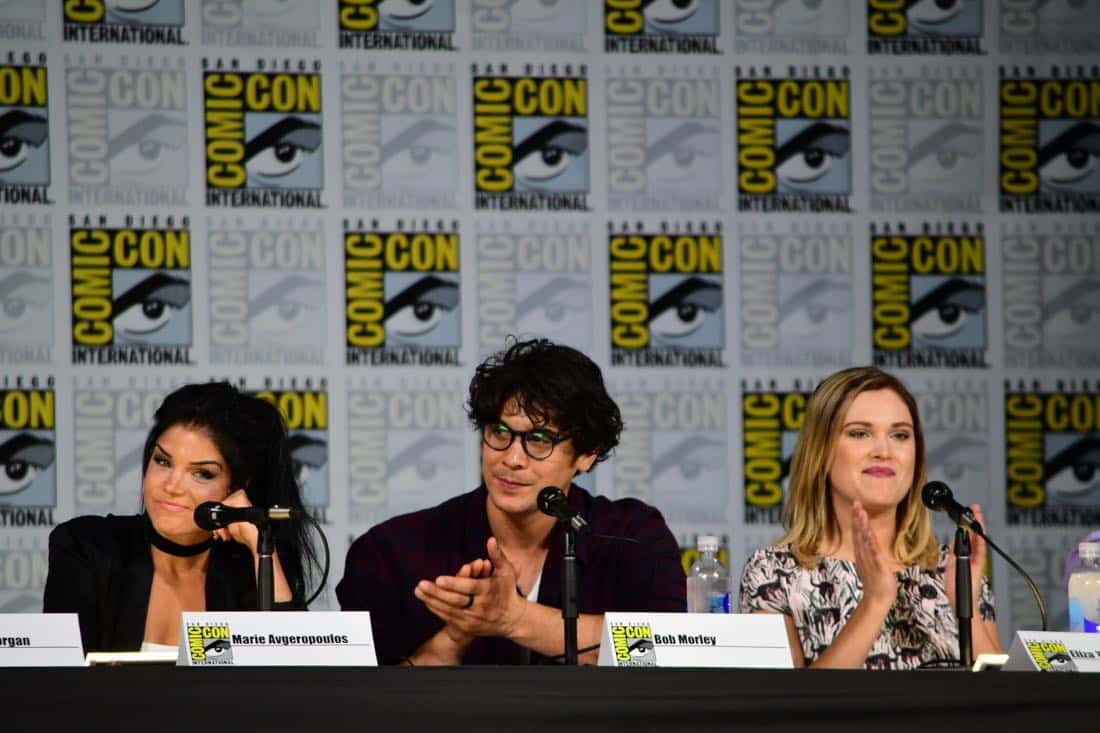 The cast and crew of The 100 had teased what fans can expect in the upcoming fifth season of The CW series. 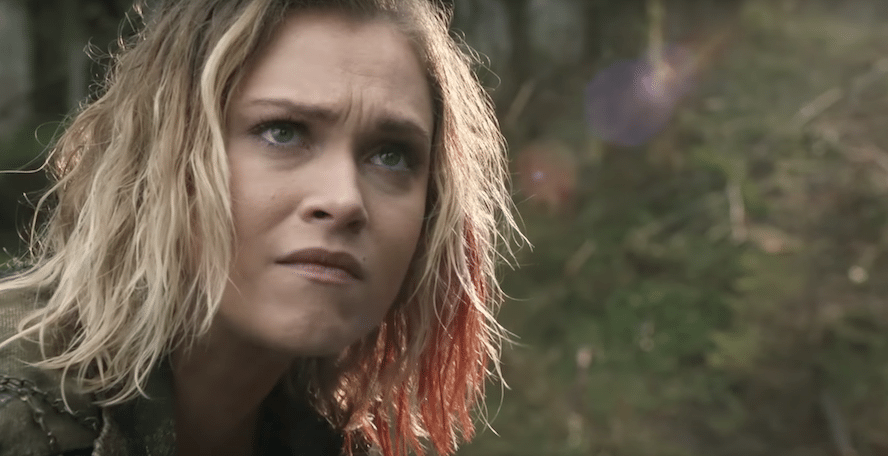 Just last weekend, cast and crew of The CW’s The 100 made an appearance at San Diego Comic-Con, unveiling new hints and information about the upcoming fifth season. Series regulars, including Eliza Taylor, Bob Morley, Marie Avgeropoulos, Lindsey Morgan, Richard Harmon, and Christopher Larkin, were joined by the newly promoted Tasya Teles for their Ballroom 20 panel. The 100 showrunner, Jason Rothenberg, and its producer, Dean White, were, too, in attendance.

Those fortunate enough to have attended their panel, were treated with a sizzle reel of the upcoming season, featured below.

Narrated as if it were a fairy tale, Madi (Imogen Tear), a Natblida whom Clarke (Taylor) had evidently taken under her wings, tells the story of the 100 101 (Bellamy [Morley], included, of course)—from their initial drop to Earth, to the aftermath of Priamfaya.

Also featured in the reel, were images of both Arkadia and Polis, in ruins.

But, what had become of the Grounders, with the exception of Clarke?

I could not help but notice, that the cast and crew had dropped some interesting hints, during their panel and at the Press Room. Below, are five of the biggest “reveals”!

1. The prisoners on the Eligius Corporation ship, are from our time. (!) 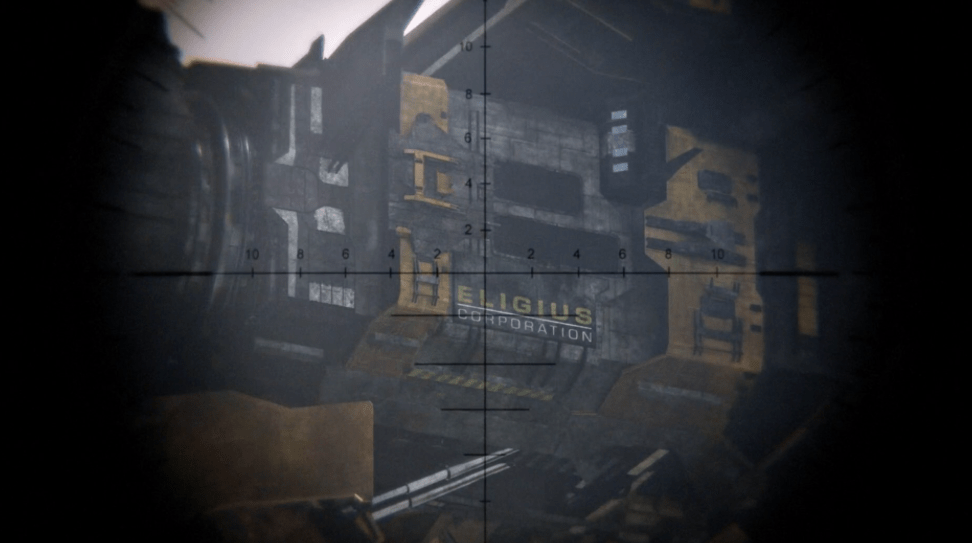 During the panel, Rothenberg had revealed that the prisoners on the Eligius ship are of a pre-apocalyptic world, existing decades before our time (yes, our, as in, you and I).

As revealed to Entertainment Weekly, Rothenberg had teased that the prisoners are “from our time, so they’re from before the first apocalypse. That means it’s probably cyro. They were in hypersleep. They’ve come back to this planet that they don’t recognize and has been destroyed, and all that’s left is this garden of Eden that Clarke’s been living in, and there’s no enough room for everyone”.

2. (At least) three new characters, will be introduced.

As revealed to The Geekiary, Rothenberg had teased new characters for the upcoming season. One character, specifically, is of female gender; she will be the “powerful” commander, of the Eligius ship.

Furthermore, according to Hypable, the persons aboard the Eligius will “’seem like villains’ that ultimately ‘will be a threat’, but ‘we’re gonna find some guys in there that we really like’, including a potential love interest for somebody”.

Um, you had me at, “potential love interest”.

As revealed to TVLine, Avgeropoulos had teased that “all of [the] clans haven’t let go of previous animosities, so there’s a lot of drama, a lot of beef, so in order to keep the peace and riots at a minimum, she’s had to come up with a way to reprimand their bad behavior. And apparently it’s a pretty brutal way and that’s all I know, is that she gets super dark about the repercussions”.

I do not know about you, but I am all for that. Ai hodnes Heda Oktavia, kom Wonkru (English: I love Commander Octavia, of One People)!

As revealed to TV Guide, Taylor had stressed that Bellamy and Clarke “need to be on the same planet”, first, before they can even consider taking their relationship to the next level.

I will take that, but, what of this?

5. Lastly: of course, there will be flashbacks.

Rothenberg had teased to E! Online, that there will be flashbacks of the prior six years. “Flashbacks are part of our creative toolbox. We’ve done it, obviously, a handful of times, and so you can pretty much count on us doing it again a lot of which is because yeah, this is a time jump, but we didn’t jump past six boring years. We jumped past six pretty f–king awesome years, so definitely I’ll want to show some of those things rather than just talk about it.”

Okay, Jase…I am taking your word on that.

Who else is as ready for the fifth season, as I am? What other reveals did you learn, from SDCC? I want to know everything that you know…sound off, below!