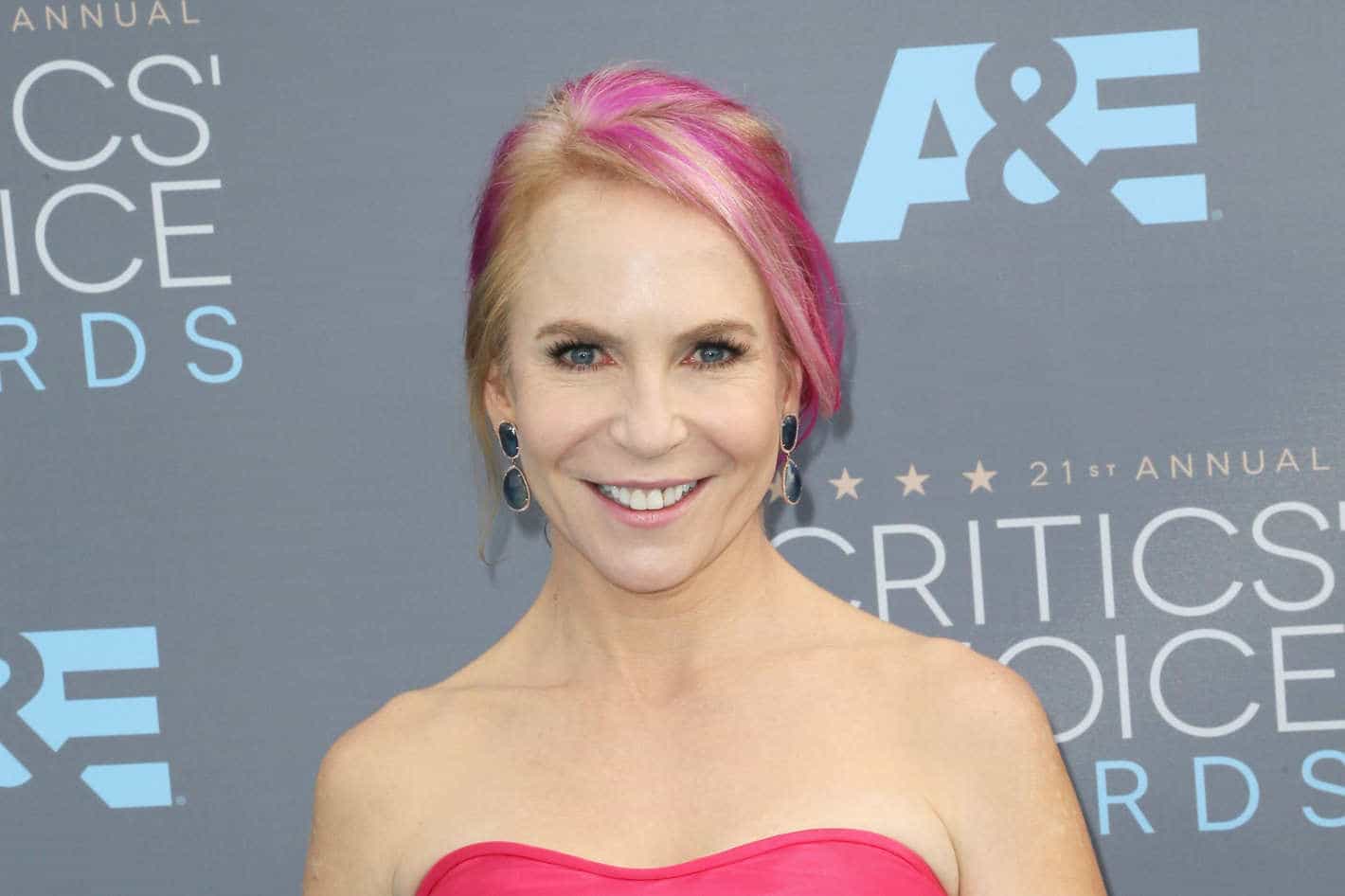 Today at the Television Critics Association (TCA) Summer 2017 Press Tour, AMC announced that it had greenlit a new dramatic series “Dietland,” from Marti Noxon (“Mad Men,” “UnReal,” “Buffy the Vampire Slayer, “Sharp Objects,” “Girlfriends’ Guide to Divorce”) and based on Sarai Walker’s 2015 novel of the same name. Set against the backdrop of the beauty industry, this part-character drama and part-revenge fantasy will explore society’s obsession with weight loss and beauty in a bold, original and funny way.

A co-production between AMC Studios and Skydance Television, “Dietland” will premiere on AMC with 10 episodes in 2018. Noxon is executive producer, writer and showrunner. Skydance’s David Ellison, Dana Goldberg and Marcy Ross are executive producers, along with Maria Grasso of Tiny Pyro, Bonnie Curtis and Julie Lynn of Mockingbird Pictures and Jackie Hoyt. AMC opened a writers’ room for “Dietland” late last year under the network’s “scripts-to-series” development model, which spends several months exploring a potential series before a greenlight.

“Day in and day out, we work to refine our search for unique voices and never-before-seen worlds. It is in that context that we proudly bring Marti Noxon back to AMC for the first time since her work on ‘Mad Men,’ as the executive producer, writer and showrunner of ‘Dietland,'” said Charlie Collier, president of AMC, SundanceTV and AMC Studios. “This series, populated by unforgettable characters and unique storytelling approaches, will focus a wickedly entertaining lens on issues as diverse and divisive as dieting, dating, beauty and the many societal expectations that continue to dominate our culture and consciousness. We are so proud to be working with Marti, her team and Skydance on this topical, funny, relevant and poignant story. Welcome back to AMC, Marti!”

“This show is like nothing else I’ve ever worked on before, and I have such great partners in AMC. I’ve admired their programming taste since Mad Men and I’m incredibly honored to be working with them again on my own project. I can’t wait for people to see what we’re cooking up.”

“‘Dietland’ is a wildly inventive and funny story that boasts powerful female characters against a backdrop of provocative social commentary,” said Marcy Ross, President of Skydance Television. “We are so fortunate to have Marti Noxon at the helm of this incredible new series and to have AMC as its ideal home.”