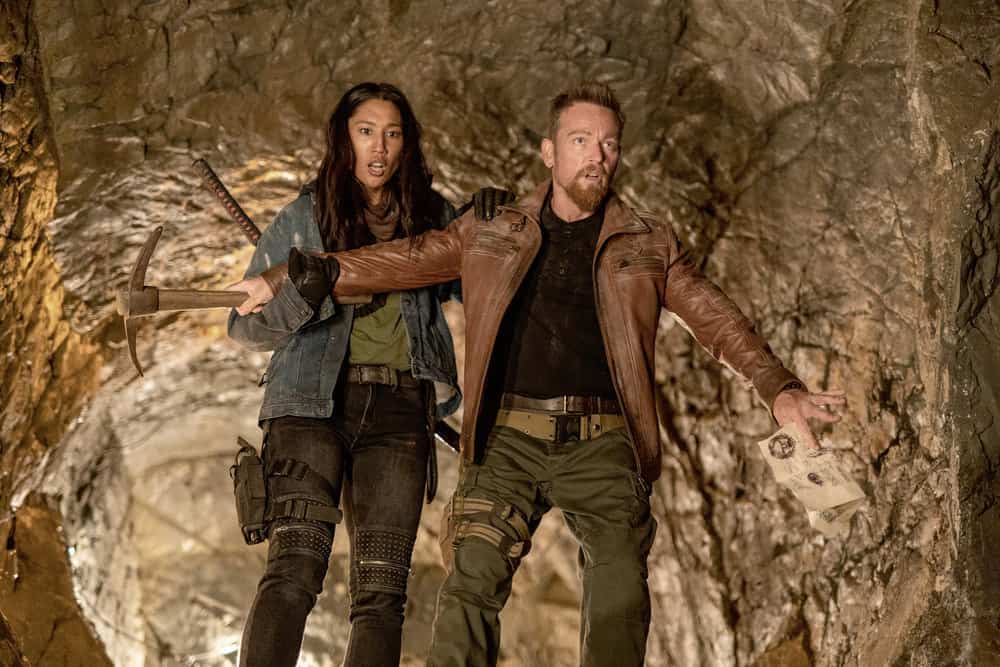 VAN HELSING Season 5 Episode 8 Photos Deep Trouble – Axel, Violet, Jack and Ivory are on their way to D.C. when an attack from the military leads them to take cover in an abandoned mine. But the mine may not be as safe as they think… s05e08 5×08 5.08 s5e8