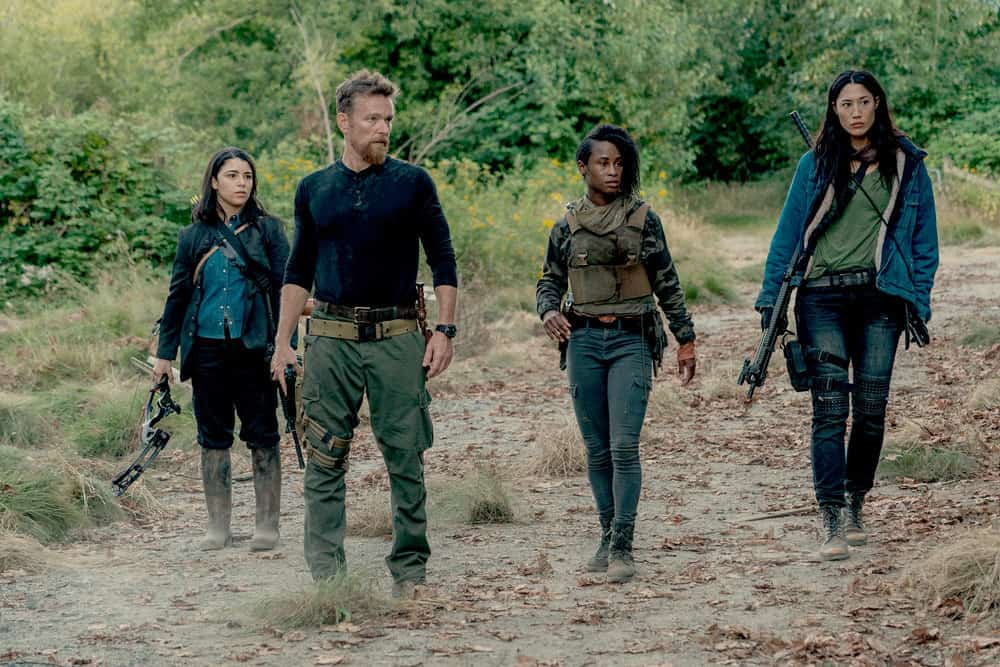 VAN HELSING Season 5 Episode 7 Photos Graveyard Smash – As Axel and Julius continue their search for the Van Helsings, Violet and Ivory try to decipher a new clue all the while staying one step ahead of The Dark One. s05e07 5×07 5.07 s5e7