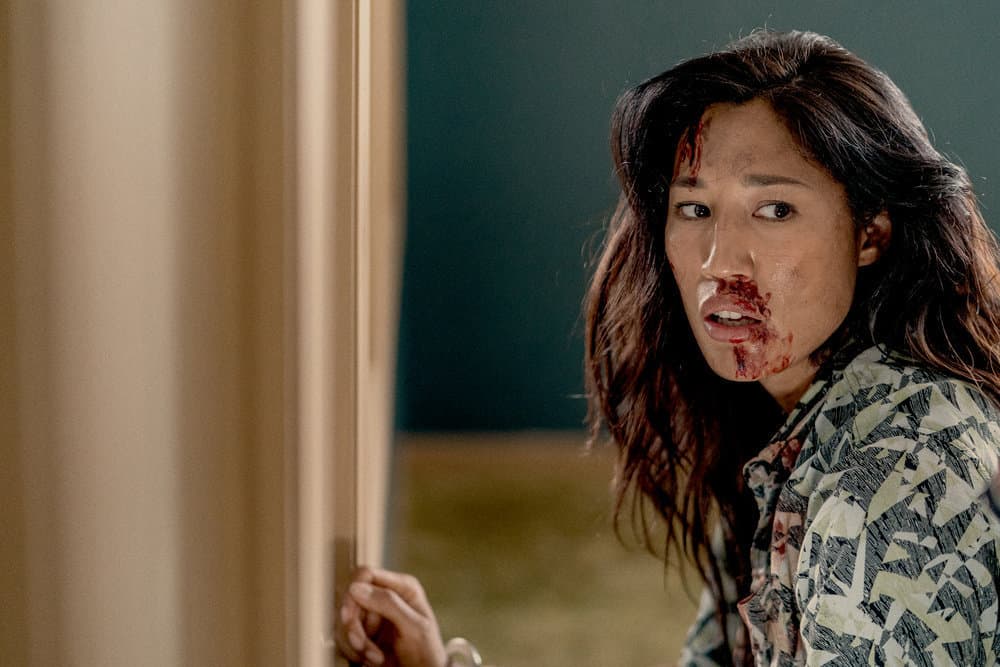 VAN HELSING Season 5 Episode 4 Photos State Of The Union – Axel and Julius awaken in the Sunshine Unit where a familiar face reveals the truth of their injuries. At Fort Collins, Violet and Ivory must convince their captors that they are not traitors. s05e04 5×04 5.04 s5e4