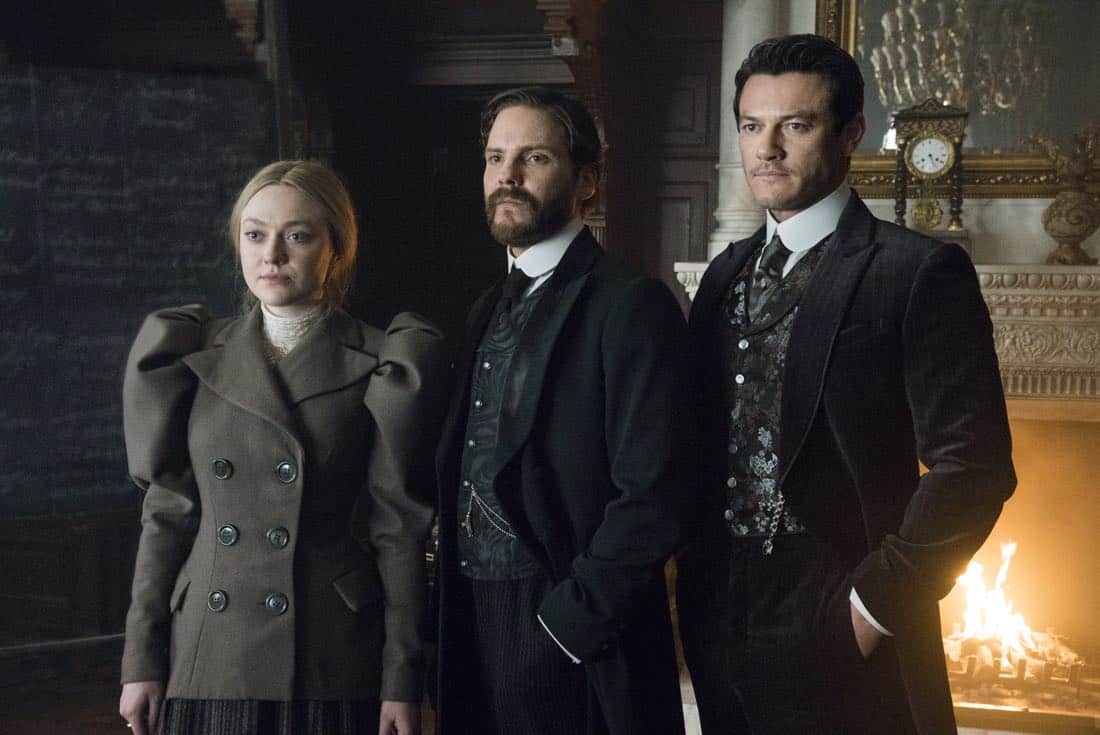 TNT has ordered The Angel of Darkness, a new limited series based on the sequel to best-selling author Caleb Carr’s The Alienist. A huge critical and ratings success, The Alienist is 2018’s #1 new cable series in 18-49, having reached more than 50 million people across multiple platforms. It also earned six Emmy® Award nominations, including Outstanding Limited Series. The Alienist’s lead cast including Daniel Brühl (Rush), Luke Evans (The Girl on the Train) and Dakota Fanning (American Pastoral) will return for The Angel of Darkness in an all-new storyline.

An unflinching, gripping, turn-of-the-century murder mystery amidst the underbelly of New York City’s “Gilded Age,” The Alienist followed Dr. Laszlo Kreizler (Brühl), a brilliant and obsessive “alienist” in the controversial new field of treating mental pathologies. In the first series, Kreizler was relentless in his pursuit of a never-before-seen ritualistic killer murdering young boys. He was joined by newspaper illustrator John Moore (Evans) and Sara Howard (Fanning), an ambitious secretary determined to become the city’s first female police detective.

“We could not be prouder of The Alienist’s outstanding, award-worthy performance and all of the work the incredible actors and crew put in to bring that story and time period to life,” said Sarah Aubrey, executive vice president of original programming for TNT. “Our audience fell in love with these multi-dimensional, timeless characters and the journey of their struggles living in complicated times. With this new story in TNT’s Suspense Collection, we will further immerse viewers into their world as they are confronted with a new enemy.”

TNT is basic cable’s #1 network in primetime with young adults and is home to one of cable’s most popular slates of original series, including The Alienist, Animal Kingdom, Claws, the upcoming I Am the Night, Snowpiercer and Tell Me Your Secrets. TNT also presents popular shows such as Arrow, Supernatural, Bones and Castle; primetime specials, such as the Screen Actors Guild Awards® and the iHeartRadio Music Awards; and championship sports coverage, including the NBA and the NCAA Division I Men’s Basketball Championship.