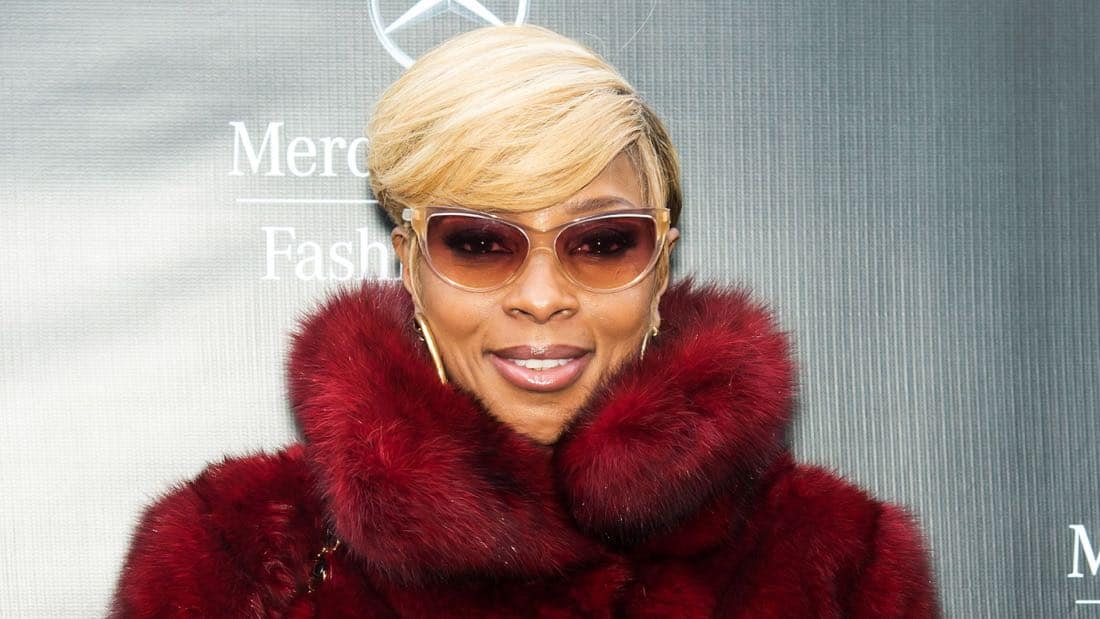 Set against the vibrant backdrop of Atlanta, “Scream” features a brand-new cast of characters destined to fall prey to the mysterious killer known as “Ghostface.” The series centers on Deion Elliot, a local star football running back, whose tragic past comes back to haunt him and threaten his hard-earned plans for the future… and the lives of his unlikely group of friends. Blige plays Deion’s mother, Sherry Elliot.

Mary J. Blige is a figure of inspiration, transformation and empowerment making her one of the defining voices of the contemporary music era. With a track record of eight multi-platinum albums, nine Grammy Awards (plus a staggering 32 nominations), two Academy Award nominations, two Golden Globe nominations, and a SAG nomination, among many other accolades, Blige has cemented herself as a global superstar. And in the ensuing years, the singer/songwriter has attracted an intensely loyal fan base – responsible for propelling worldwide sales of more than 50 million albums. Blige toured with Maxwell on The King and Queen of Hearts World Tour in 2016 and released her 14th album titled Strength of a Woman on April 28, 2017. Her single, “Thick of It,” held the number 1 spot on the Urban AC Chart for 16 consecutive weeks after its release in November. Blige also scored her latest #1 single off this album with “U + Me (Love Lesson).” In May 2017, VH1 premiered a documentary from Blige titled STRENGTH OF A WOMAN: AN ALBUM DOCUMENTARY. The film gives fans a close and intimate look at the making of her album, with studio footage and exclusive interviews with Blige, as well as the inspiration behind the writing and direction. Most recently, Blige starred as Florence Jackson in the 2017 Netflix breakout film Mudbound, to which she has received critical acclaim. Next up, Blige will star in the upcoming Netflix original series The Umbrella Academy that is due to premiere in 2019 on the streaming service. This will mark Blige’s first regular role on a TV series, having previously appeared in guest roles on numerous shows such as ABC’s How to Get Away with Murder and Black-ish as well as the FOX musical drama Empire. It was recently announced that Blige will star alongside Nat Wolff in the Paramount film Body Cam, which is currently in pre-production.