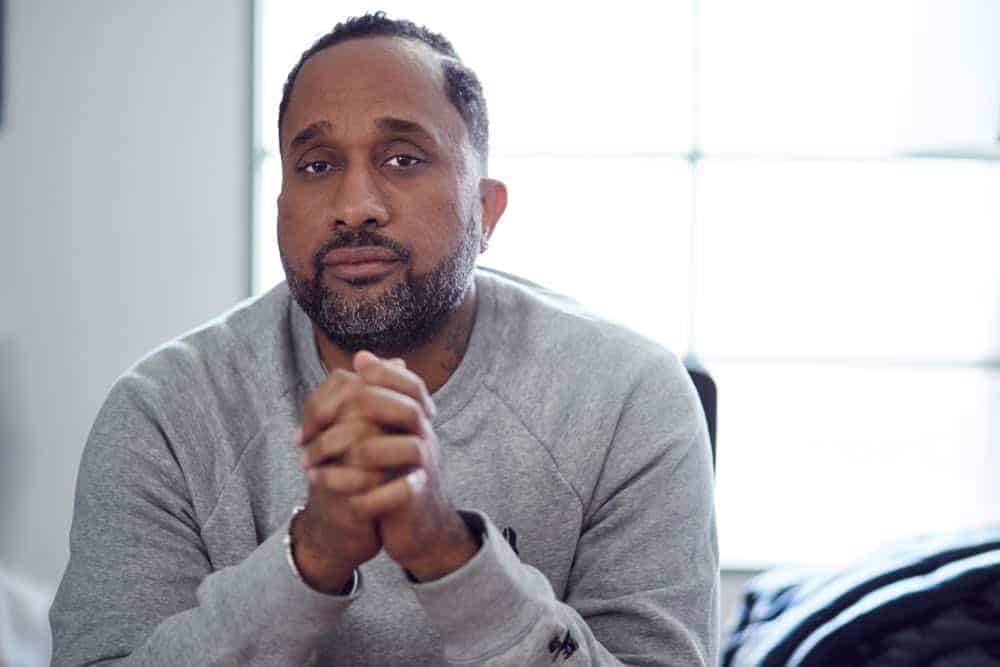 As the creator of the hit, Peabody award-winning comedy series black-ish, along with its successful spin-off series Grown-ish, and the writer of last summer’s comedy blockbuster Girls Trip, Barris has continually demonstrated his ability to tell stories about the Black experience that resonate with all audiences. With an innate sense for what is funny, truthful and timely, Barris will continue to create stories that reflect culture through an urban, youth and female focused lens.

“Kenya Barris is one of our great modern storytellers,” said Cindy Holland, Vice President, Original Content at Netflix. “Kenya uses his voice to make audiences more aware of the world around them, while simultaneously making them laugh. His honesty, comedic brilliance and singular point of view, combined with the creative freedom he will enjoy at Netflix, promises to create powerful new stories for all our members around the world.”

“When my agents reached out to me about this little garage start-up called Netflix, I wasn’t sure what to think,” said Barris. “But after I talked to Ted and Cindy, I started to believe that maybe this mom-and-pop shop with only 130 million subscribers might just be something… so I decided to take a swing… a leap of faith if you will, and take a chance with the new kids on the block.”

Barris is the creator of the Emmy-nominated series black-ish for ABC (which is based on his own life). In its second season, the show won a Peabody Award as well as an AFI Award, among others. Barris was awarded the Humanitas Prize in 2017 as well as NAACP Image Awards in 2016 and 2017 for Outstanding Writing in a Comedy Series and a show win for “Outstanding Comedy Series” for the fourth year in a row. In 2018 Barris premiered the hit spinoff series, Grown-ish, starring Yara Shahidi for Freeform. As a writer, Barris has worked on several television shows including: CBS’s Listen Up, The CW’s The Game and Girlfriends, and Fox’s I Hate My Teenage Daughter. He has also sold a number of pilots including America’s Next Top Model, which he co-created and is currently shown in 49 countries with 21 internationally-formatted offshoots, BET’s The Start Up, Hulu’s first half-hour comedy series, We Got Next, and most recently, NBC half-hour comedy, Bright Futures. On the feature’s side, he is most recently credited as co-writer for Barbershop 3: The Next Cut and the hit comedy, Girls Trip. Barris’ upcoming feature titles include Son of Shaft, Coming to America 2, and an animated film based on the songs of Bob Marley.