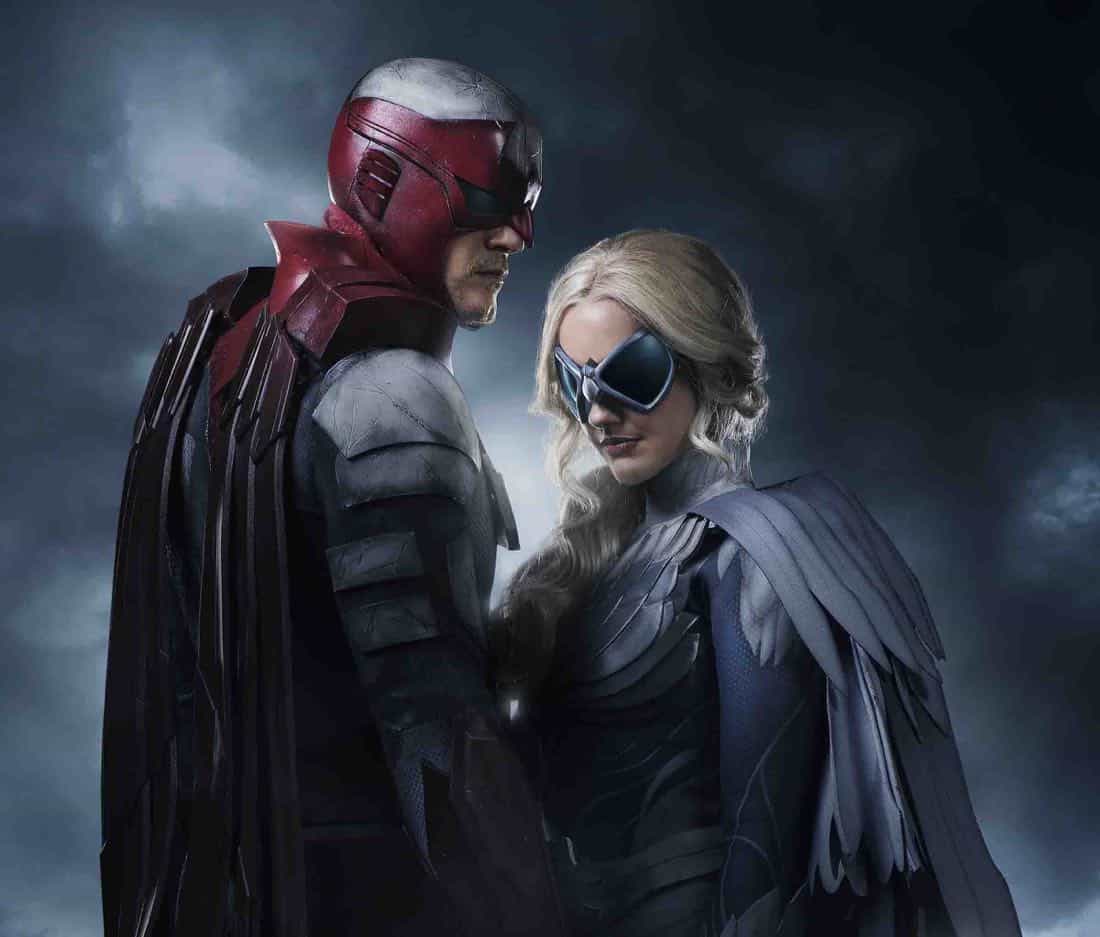 From executive producers Akiva Goldsman, Geoff Johns, Greg Berlanti and Sarah Schechter, TITANS is an all-new live-action drama series that follows a group of young soon-to-be Super Heroes recruited from every corner of the DC Universe. In this action-packed series, Dick Grayson emerges from the shadows to become the leader of a fearless band of new heroes, including Starfire, Raven and many others. TITANS is a dramatic, live-action adventure series that will explore and celebrate one of the most popular comic book teams ever.