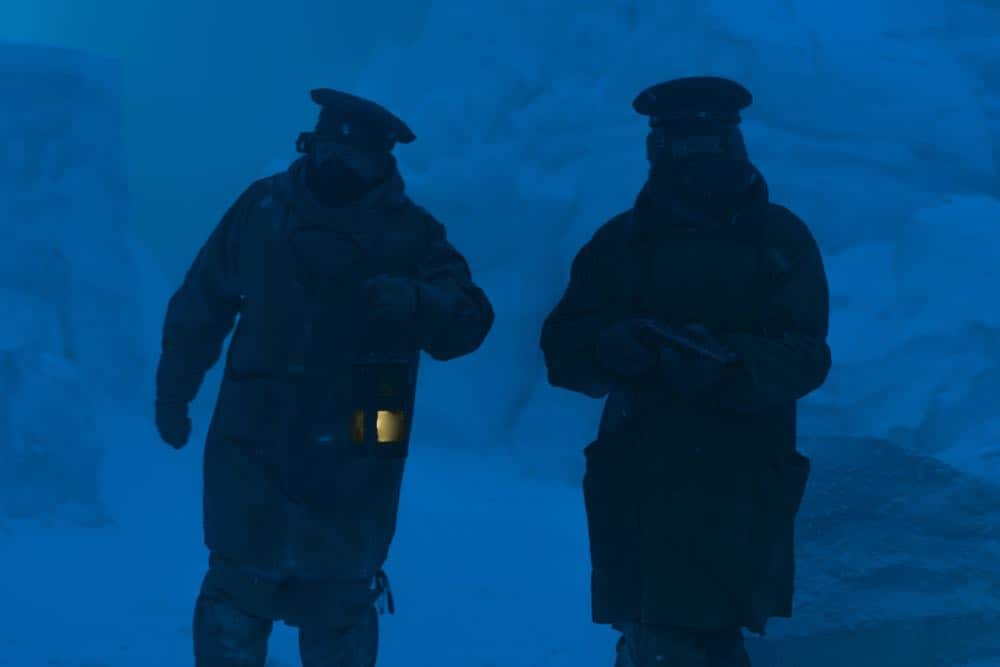 A cunning attack on the ships proves the men are not battling an ordinary enemy, and that the region’s Inuit culture may hold a key to their survival. Premieres April 9. THE TERROR Season 1 Episode 4 Photos Punished As A Boy.