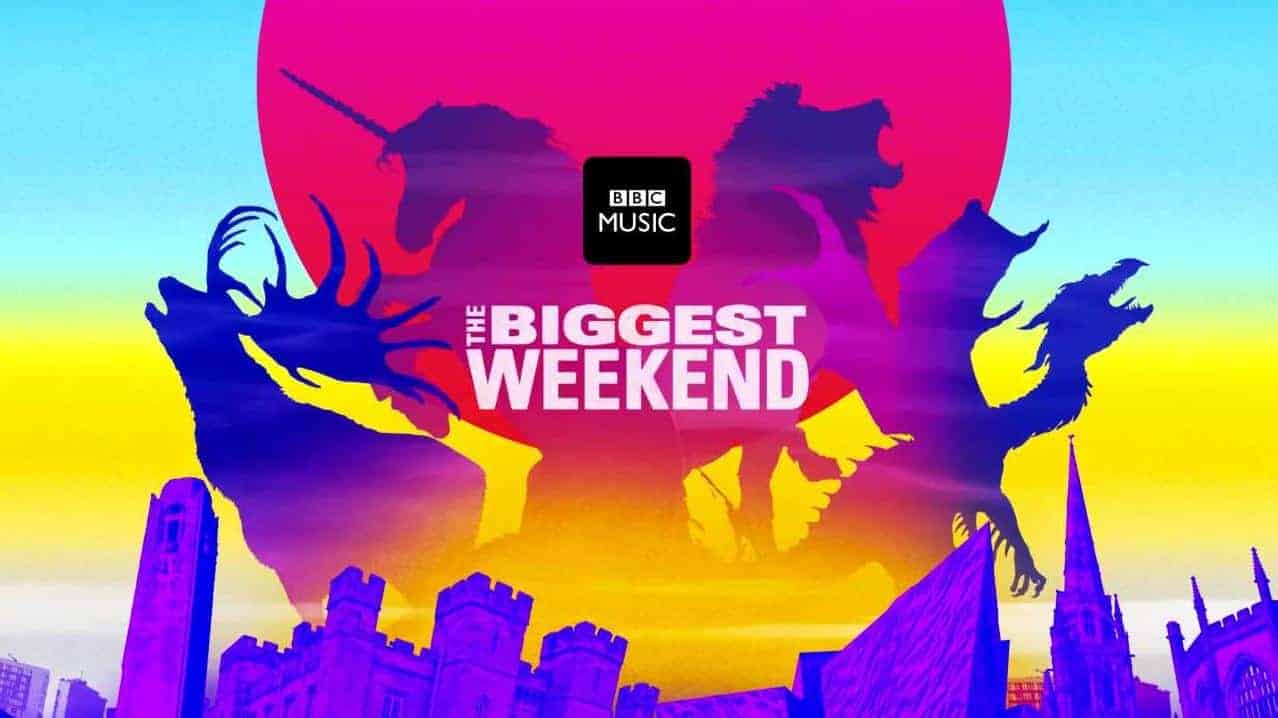 More big names have been added to the line-up for BBC Music’s The Biggest Weekend. The four-day festival is taking place next month on the late May bank holiday weekend (25-28 May) over four sites in four nations.

The huge musical extravaganza will be broadcast on TV, radio and online and will celebrate the extraordinary breadth and diversity of music across the BBC.

The Biggest Weekend will host concerts in Belfast, Coventry, Swansea and Perth with sets available on Radio 1, Radio 2, Radio 3 and Radio 6 Music, BBC iPlayer, online, mobile and extensive TV coverage on BBC One, Two and Four.

Acts added to the line-up are:

Shawn Mendes says: “Had such a fun time at last year’s Big Weekend and can’t wait to come back this time to Swansea for The Biggest Weekend! Such an amazing line-up of artists to be playing with!”

Bastille says: “We can’t wait to head to Swansea this year for The Biggest Weekend. It’s awesome to be involved, and we’re really excited to be part of the line-up alongside such a big mix of artists.”