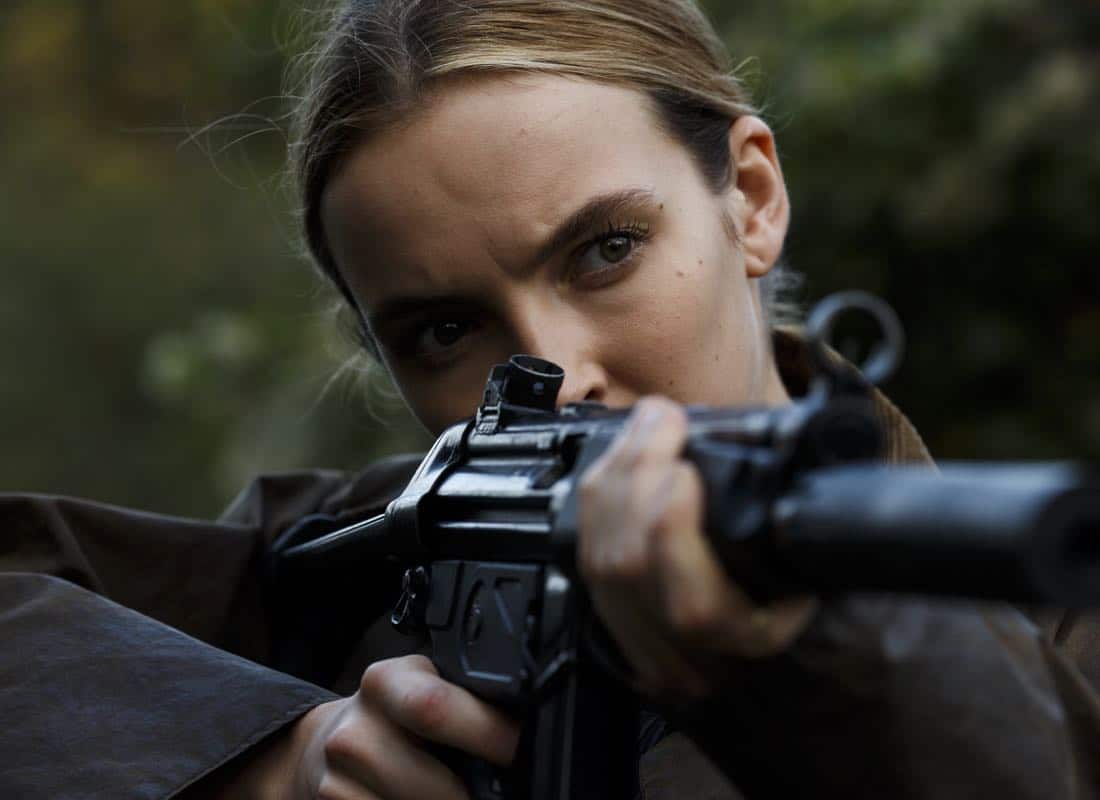 BBC AMERICA announced today that it had renewed the critically acclaimed series Killing Eve for a second season, days before its April 8th world premiere. Produced by Sid Gentle Films Ltd, the suspenseful cat-and-mouse drama stars Sandra Oh (Grey’s Anatomy, Sideways) and Jodie Comer (The White Princess, Thirteen) and comes from Phoebe Waller-Bridge (Fleabag). Killing Eve is a dramatic thriller revolving around a psychopathic assassin and the woman charged with hunting her down. It is a combination of brutal mischief making and pathos, filled with sharp humor, originality and high stakes action.

Sarah Barnett, BBC AMERICA President, commented, “This show has the thunder of women on both sides of the chase in Sandra Oh and Jodie Comer and, importantly, behind the camera with the lavishly brilliant Phoebe Waller-Bridge. The early response to Killing Eve has been incredible – for that reason, as well as the fact that we wholeheartedly love this original, funny, thrillingly entertaining series, we are delighted to move ahead with a second season before we even premiere.”

Based on the novellas by Luke Jennings, BBCA’s Killing Eve centers on two women; Eve is a bored, whip-smart, pay-grade security services operative whose desk-bound job doesn’t fulfill her fantasies of being a spy. Villanelle is an elegant, talented killer who clings to the luxuries her violent job affords her. Killing Eve topples the typical spy-action thriller as these two fiercely intelligent women, equally obsessed with each other, go head to head in an epic game of cat and mouse.