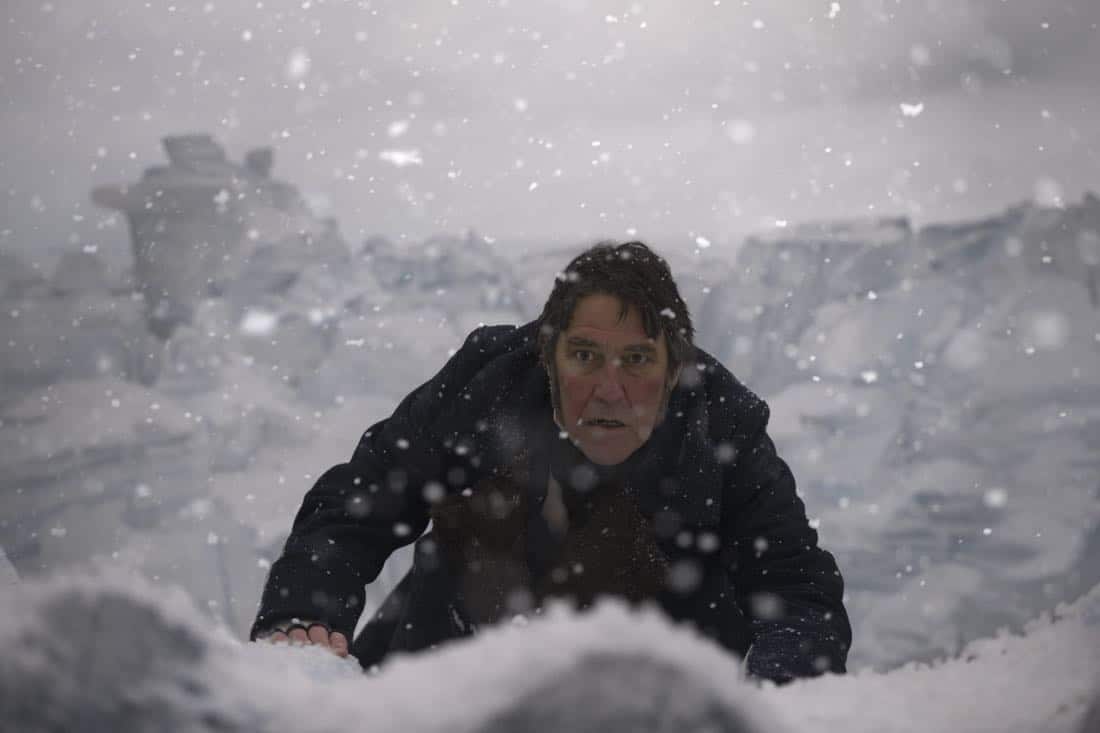 With something now stalking the ships, the captains debate their options, testing their loyalty to one another against their duty to their crews. Premieres April 2.. THE TERROR Season 1 Episode 3 Photos The Ladder.