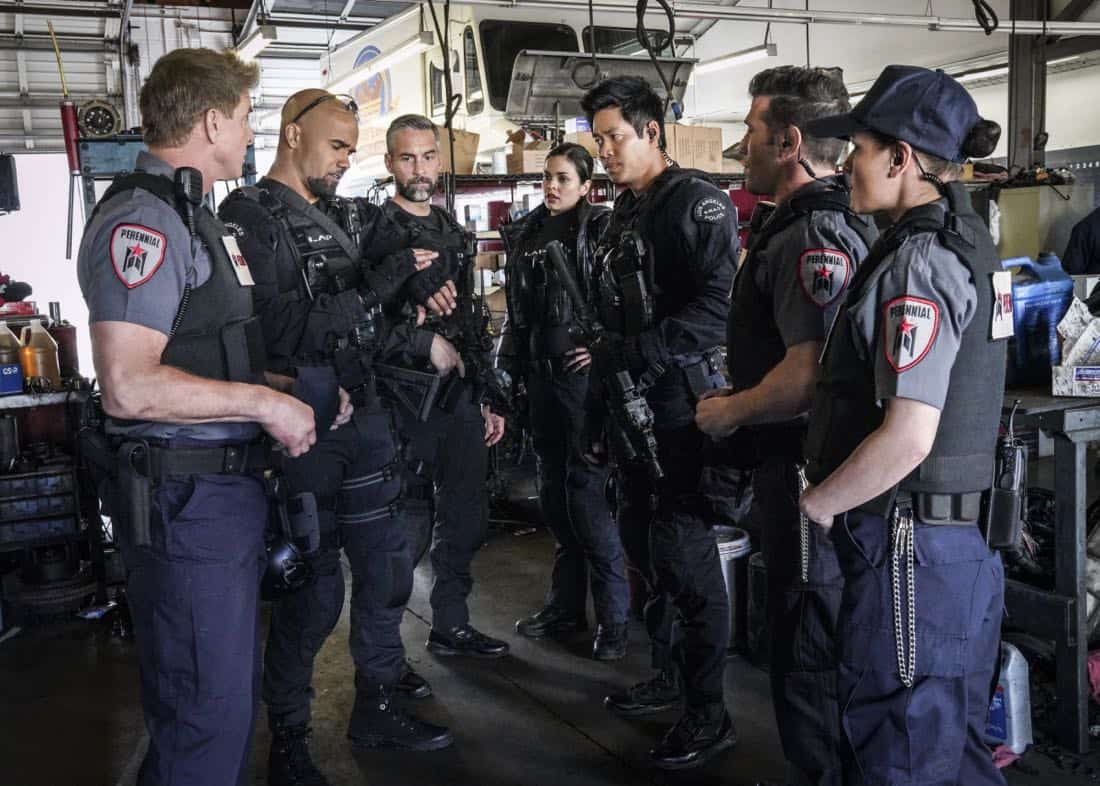 “These exciting new dramas have been sensational additions to our schedule, are striking all the right notes creatively, and really connect with our viewers,” said Kelly Kahl, President, CBS Entertainment. “SEAL TEAM has strengthened our Wednesday line up – routinely winning its time period with over 10 million viewers and allowing us to build an even more powerful night, while S.W.A.T. has improved Thursday’s 10:00 PM hour by over 2.5 million viewers versus last season. Additionally, both are among the very top streamers on our digital platforms, including CBS.com and CBS All Access. We congratulate the talented casts and producers on an amazing year as we look forward to their return next season.”

SEAL TEAM is a one-hour military drama starring David Boreanaz that follows the professional and personal lives of the most elite unit of Navy SEALs as they train, plan and execute the most dangerous missions that our country can ask of them. Benjamin Cavell, Ed Redlich, Christopher Chulack, Sarah Timberman and Carl Beverly serve as executive producers. SEAL TEAM is produced by CBS Television Studios.