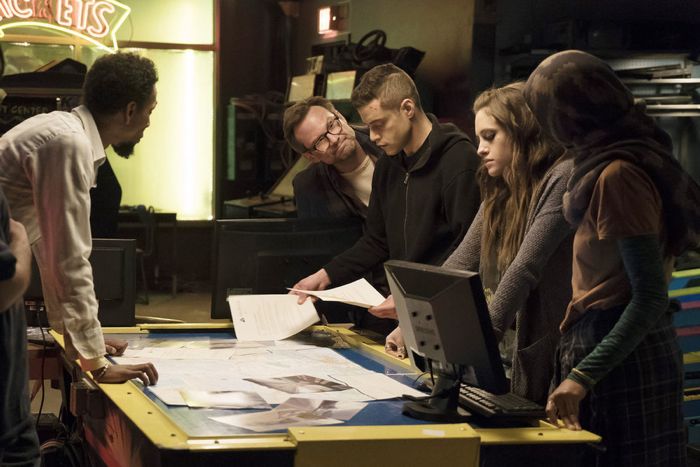 The Television Critics Association (TCA) — a media organization with more than 200 professional TV critics and journalists from the United States and Canada — announced today the nominations for the 32nd Annual TCA Awards. The 2016 TCA Awards recognize outstanding television programming in the 2015-16 season, honoring actors, producers and programs in a variety of categories including News and Information, Youth, Reality, Drama and Comedy. This year’s event takes place Saturday, August 6, 2016, at the Beverly Hilton Hotel as part of the group’s bi-annual industry conference, the summer press tour. Jaime Camil, the popular star of the Golden Globe®-winning CW comedy series “Jane The Virgin” serves as host.

This year’s nominations are spread across five broadcast networks—ABC, CBS, NBC, FOX and The CW—as well as PBS, 12 cable networks and internet streaming service Netflix. HBO leads with 12 nominations; FX has 11; Netflix has six; PBS has five; USA has four. ABC, AMC, CBS, Lifetime, and The CW each received three; Disney Junior, NBC and TBS each have two; and CNN, E!, Fox, History, Showtime and WGN America finish with one.

“TCA members have recognized a record number of first-time nominees for this year’s awards. In our 32-year history this is one of the most diverse slates of genres and programs we’ve ever had,” said TCA President Amber Dowling. “It’s been a banner year for fresh, noteworthy content and we’re looking forward to seeing which shows and actors grab top prizes following the difficult votes ahead.”

The TCA Awards will also bestow a special Heritage Award trophy to one long-standing program that has had a major cultural or social impact. This year’s nominees include the late comedian Garry Shandling’s talk show satire “The Larry Sanders Show”; the revolutionary comedy “The Mary Tyler Moore Show”; one of the most beloved sitcoms of all time “Seinfeld”; Gene Roddenberry’s influential sci-fi saga “Star Trek”; and the mind-bending small town murder mystery “Twin Peaks,” co-created by David Lynch and Mark Frost.

In addition to honoring this year’s best, the TCA presents a Career Achievement Award to an individual who has influenced the medium, which will be announced at the awards presentation.

Below is the complete list of the 2016 Television Critics Association nominees.