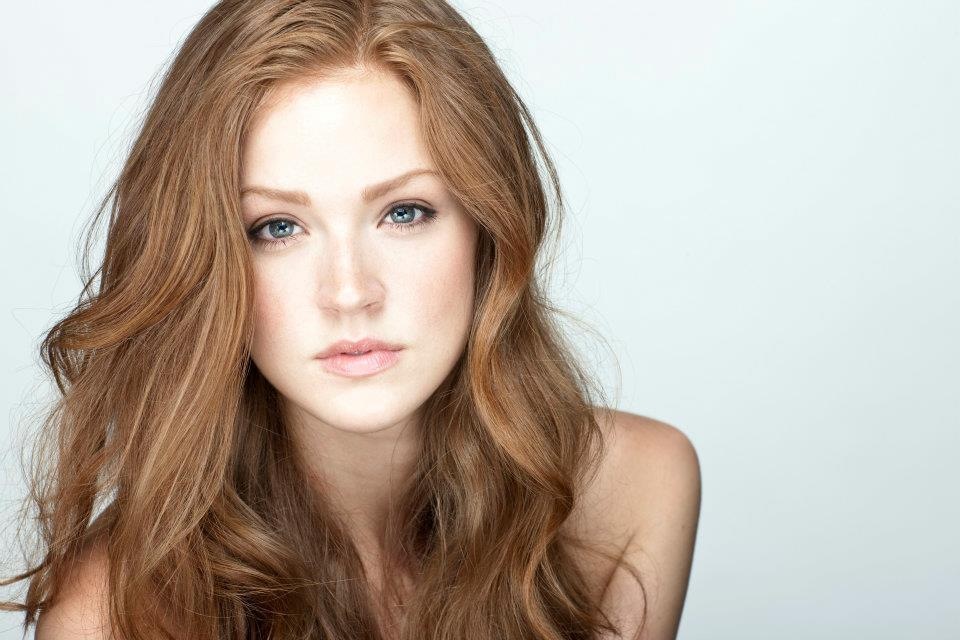 Following an encounter with a monster from Indian Hill, Ivy Pepper finds herself reborn, and one step closer to the DC villain she is destined to become: Poison Ivy. Now a 19-year-old woman who’s harnessed the full power of her charms, she sets her sights on Bruce Wayne (David Mazouz).

About Maggie Geha:
Geha has appeared opposite Mark Wahlberg in “Ted 2,” and alongside Hugh Grant in “The Rewrite.” She also had a supporting role in the independent film “In Stereo.” She will next be seen in the psychological thriller “The Harrow.” Geha started her career both as an actor and model. She is originally from Vermont and is represented by INSURGE-Ent, Sanders Armstrong Caserta Management and attorney, Neil Meyer. 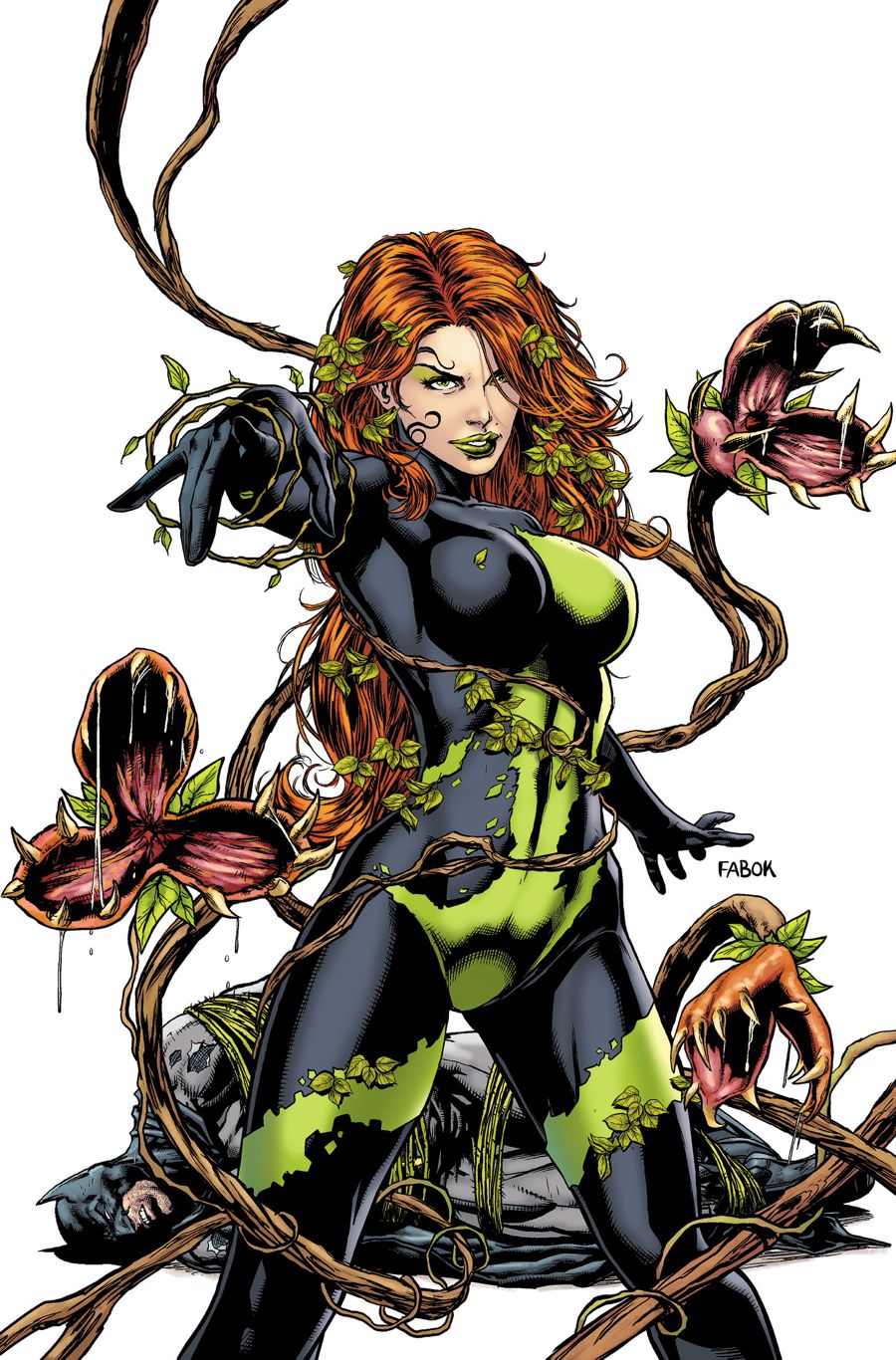