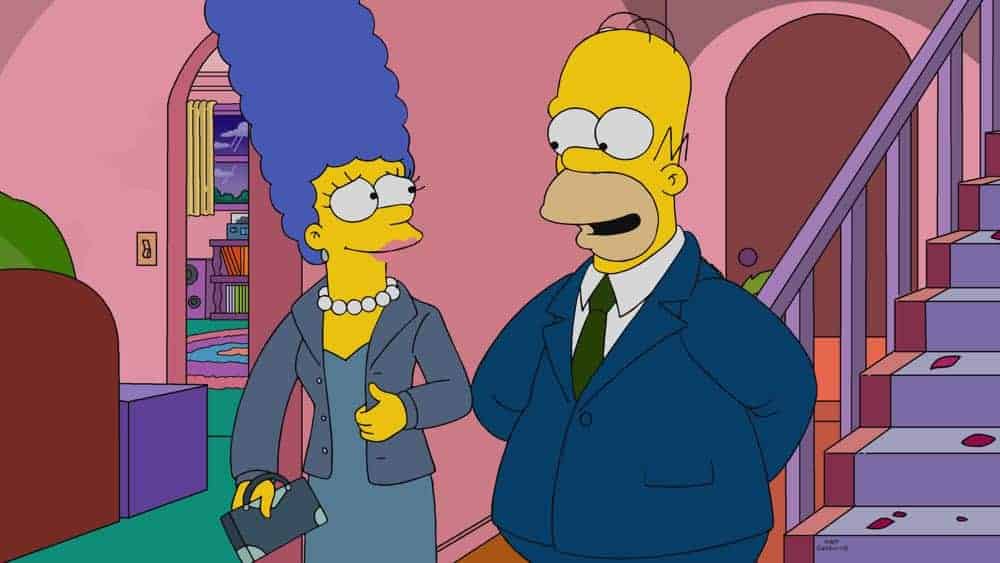 Homer gets Flanders a job at the plant, and he soon learns that no good deed goes unpunished when Flanders starts to insist on carpools and demands more from Homer’s work performance. Meanwhile, Marge feels as though their marriage has lost its spark in the all-new “Left Behind” episode of THE SIMPSONS airing Sunday, May 6 (8:00-8:30 PM ET/PT) on FOX. (SI-2912) (TV-PG L, S, V) THE SIMPSONS Season 29 Episode 19 Photos Left Behind.