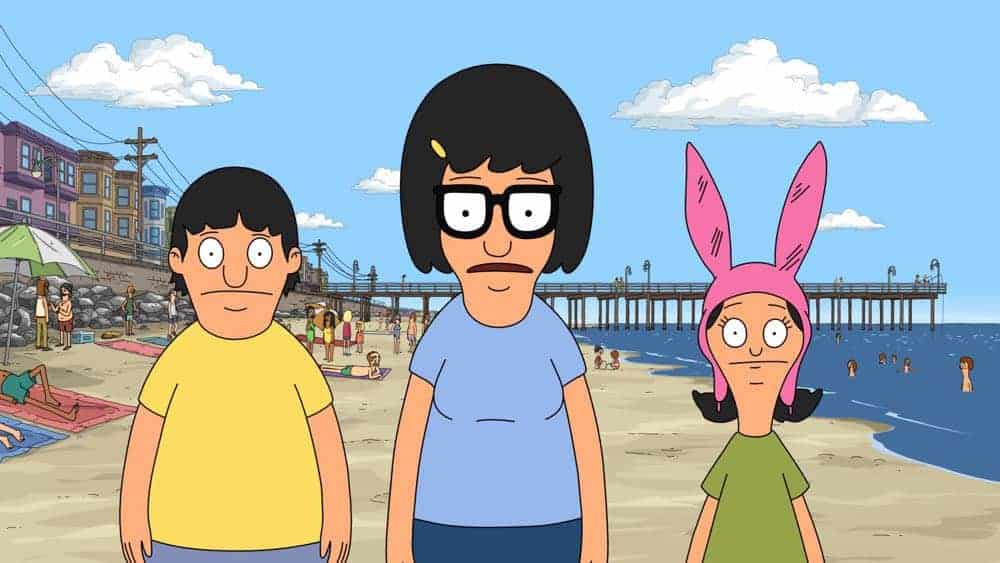 Tina decides to join the Junior Lifeguards, but when she struggles with the training, one of her fellow junior guards, Parker (guest star Fred Savage), tries to convince her to quit. Meanwhile, business booms when Bob and Linda offer free wi-fi at the restaurant, but it is soon threatened by a cyber-attack in the all-new “Boywatch” episode of BOB’S BURGERS airing Sunday, May 6 (7:30-8:00 PM ET/PT) on FOX. (BOB-711) (TV-PG L) BOB’S BURGERS Season 8 Episode 17 Photos Boywatch.