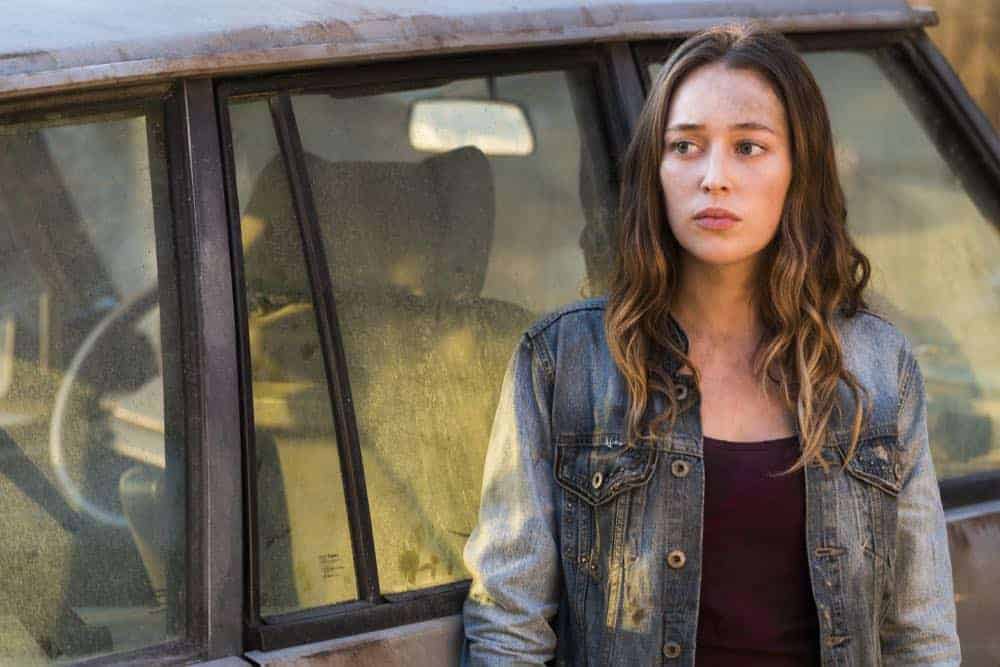 Mel questions Madison about her people. Don’t miss the next episode of Fear the Walking Dead, Sunday, May 6 at 9/8c. FEAR THE WALKING DEAD Season 4 Episode 4 Photos Buried.