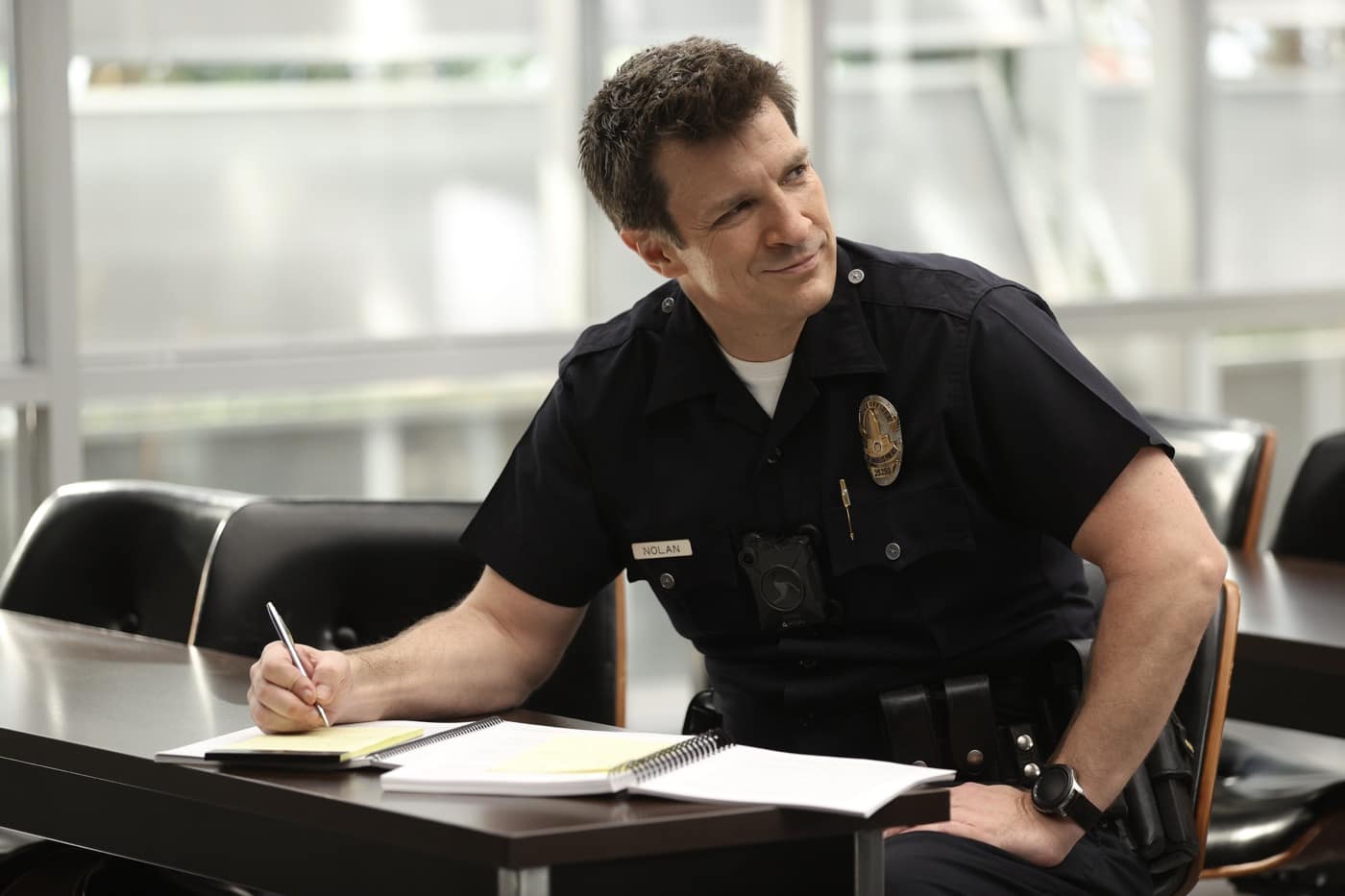 THE ROOKIE Season 3 Episode 5 Photos Lockdown – Officer Nolan is taken hostage by a man with nothing to lose while the station goes on lockdown and races to identify the suspect before time runs out. Meanwhile, Officer Jackson and his training officer, Officer Doug Stanton, reach a tipping point in their relationship that could end Jackson’s careeron ABC’s “The Rookie,” SUNDAY, FEB. 14 (10:00-11:00 p.m. EST). (TV-14, LV) s03e05 3×05 3.05

“Lockdown” was written by Elizabeth David Beall and Robert Bella, and directed by Anna Mastro.