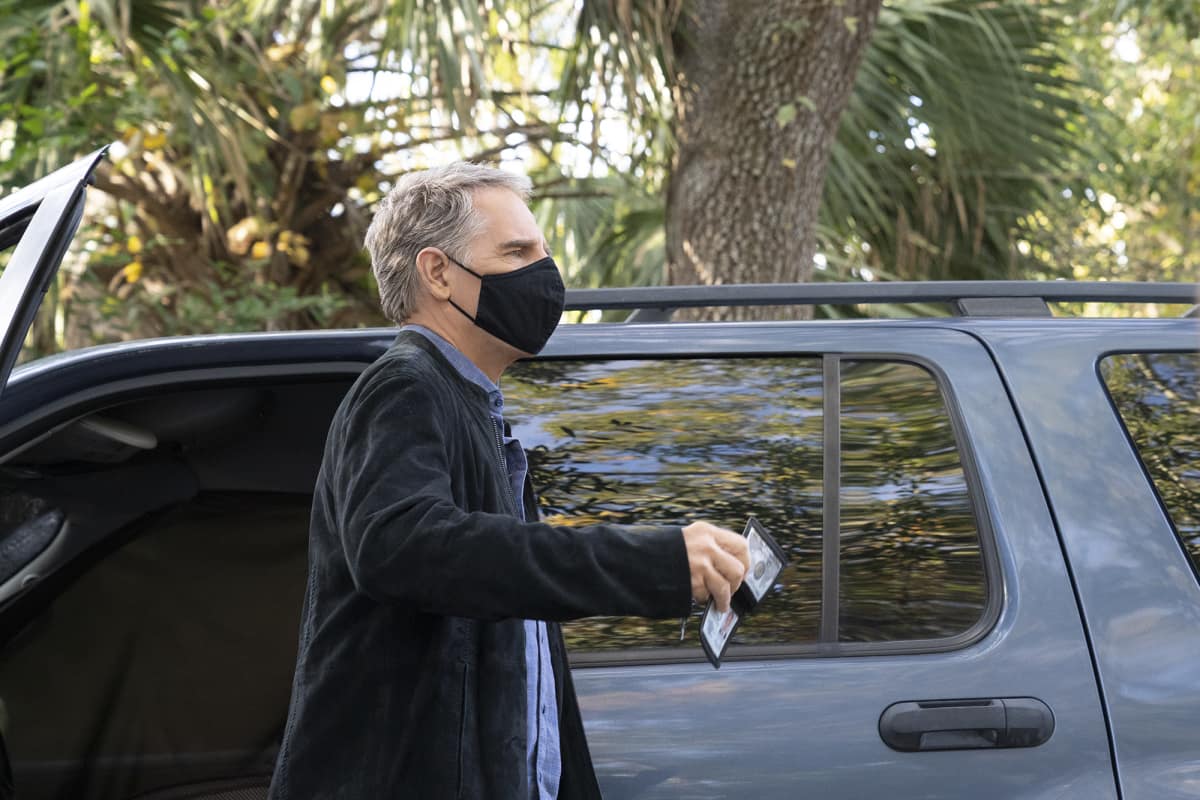 NCIS NEW ORLEANS Season 7 Episode 8 Photos Leda and the Swan Part II – As Pride and the team continue the investigation of an Officer’s assault and the murder of her therapist, NCIS zeroes in on a prime suspect who’s been working the system for years. Also, Carter and his mother talk about how they’ll move forward after a past mistake, and Sebastian begins a promising new relationship, on NCIS: NEW ORLEANS, Sunday, Feb. 14 (10:00-11:00 PM, ET/PT) on the CBS Television Network.  s07e08 7×08 7.08