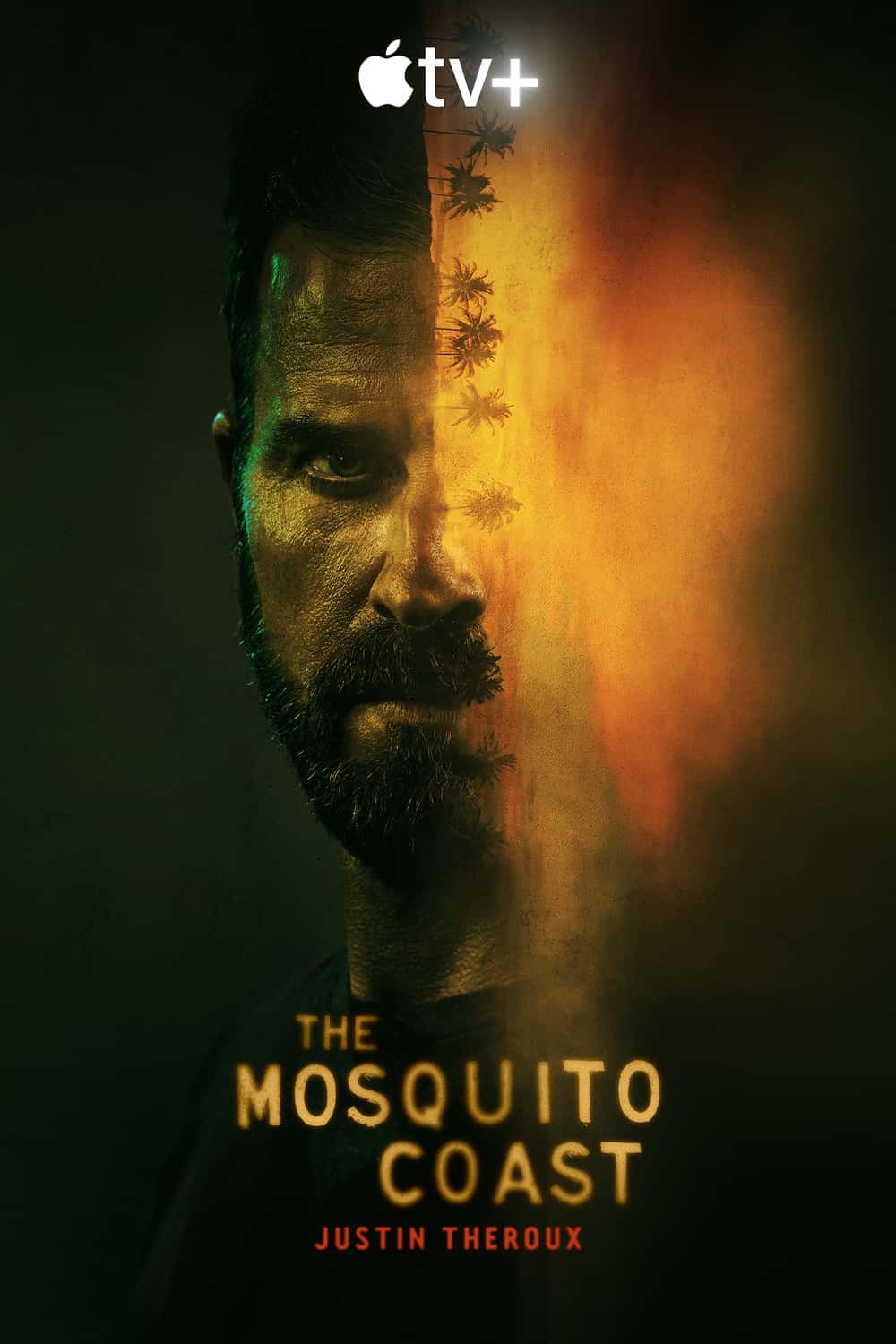 The Mosquito Coast synopsis. A brilliant rebel (Justin Theroux) and his wife (Melissa George) take their family on the run to protect them, but end up exposing them to more danger than ever. At every turn of their adventure, they encounter increasing threats and intensifying moral choices from which there’s no turning back. Watch April 30 exclusively on Apple TV+ https://apple.co/_MosquitoCoast​

Apple TV+ is a streaming service with original stories from the most creative minds in TV and film. Watch now on the Apple TV app: https://apple.co/_AppleTVapp​

THE MOSQUITO COAST Trailer And Poster