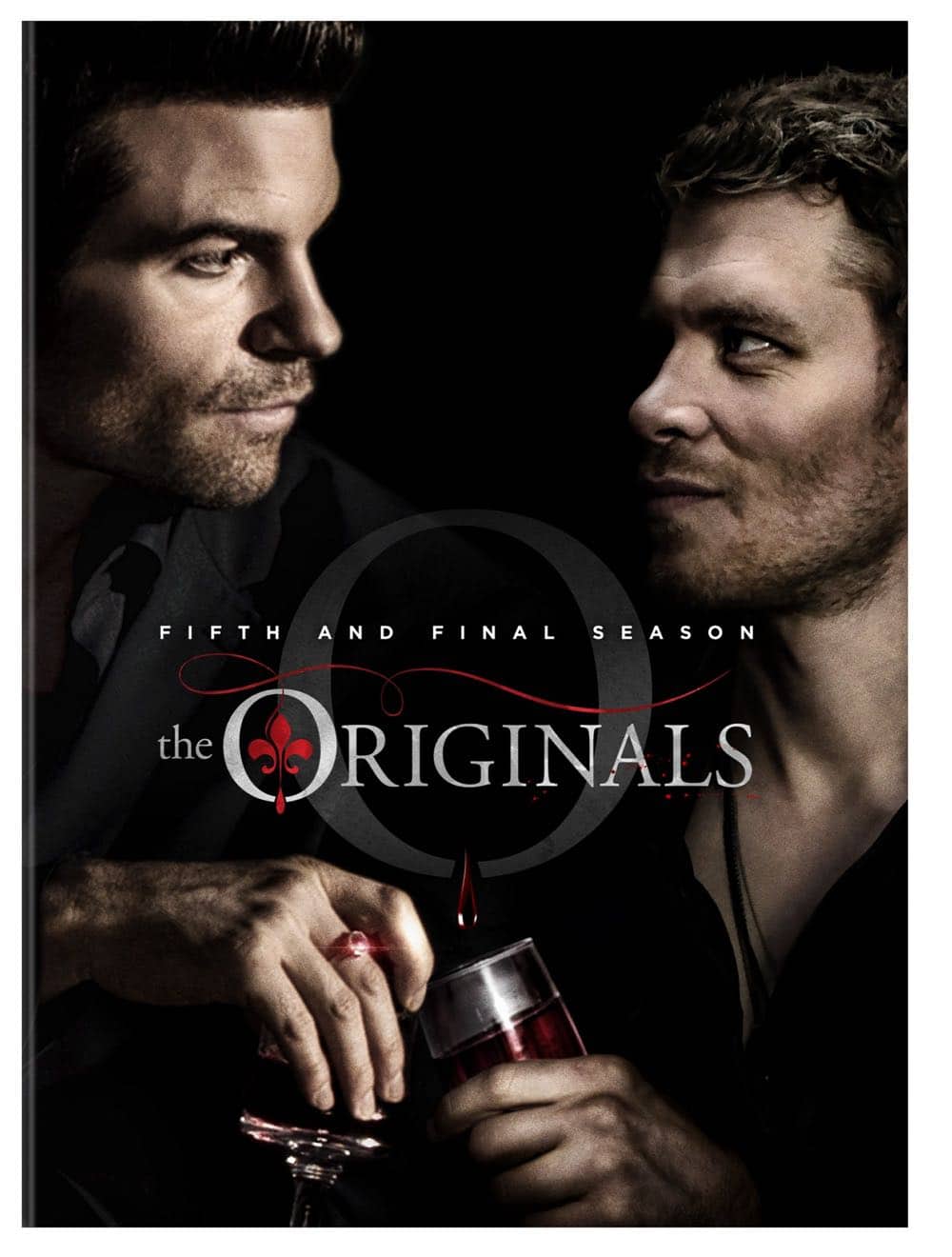 After five incredible seasons, Warner Bros. Home Entertainment marks the end of an ancient era with the release of The Originals: The Fifth and Final Season on DVD October 2, 2018. Bring a final piece of The French Quarter home as you feast on all 13 one-hour episodes from season five, plus the 2017 Comic-Con panel, exclusive to DVD never-before-seen deleted scenes, and a hilarious gag reel. The Originals: The Fifth and Final Season will be priced to own at $24.98 SRP for the DVD.

The final season of The Originals begins seven years after the core members of the Mikaelson family – Klaus, Elijah, Rebekah and Kol – each absorb a quarter of the Hollow’s dark energy and flee New Orleans to keep their beloved city and young Hope safe. In the interim, Vincent and Josh preside over the Big Easy almost devoid of conflict, while Hayley and Freya watch Hope grow into a teenager, eventually opting to send her to the Salvatore School so that Caroline can keep an eye on her. With Marcel following Rebekah out of town and Elijah stripped of his memory, the danger seems to be contained . . . Until a sudden tragedy forces the siblings to return home. As the Mickaelsons return to New Orleans, bringing the pieces of a centuries old evil with them, it becomes clear that the closing chapter of this family saga will be as bloody and emotional as ever.

The Originals: The Complete Series will also be available on October 2nd on DVD. The set will retail for $89.99 SRP, representing a substantial savings over purchasing all five seasons individually.

1. “Where You Left Your Heart”

2. “One Wrong Turn on Bourbon”

4. “Between the Devil and the Deep Blue Sea”

8. “The Kindness of Strangers”

10. “There in the Disappearing Light”

DIGITAL
The fifth season of The Originals is also currently available to own on Digital. Digital allows consumers to instantly stream and download all episodes to watch anywhere and anytime on their favorite devices. Digital is available from various retailers including Amazon Prime Video, iTunes, Google Play, Vudu, Xbox and others. 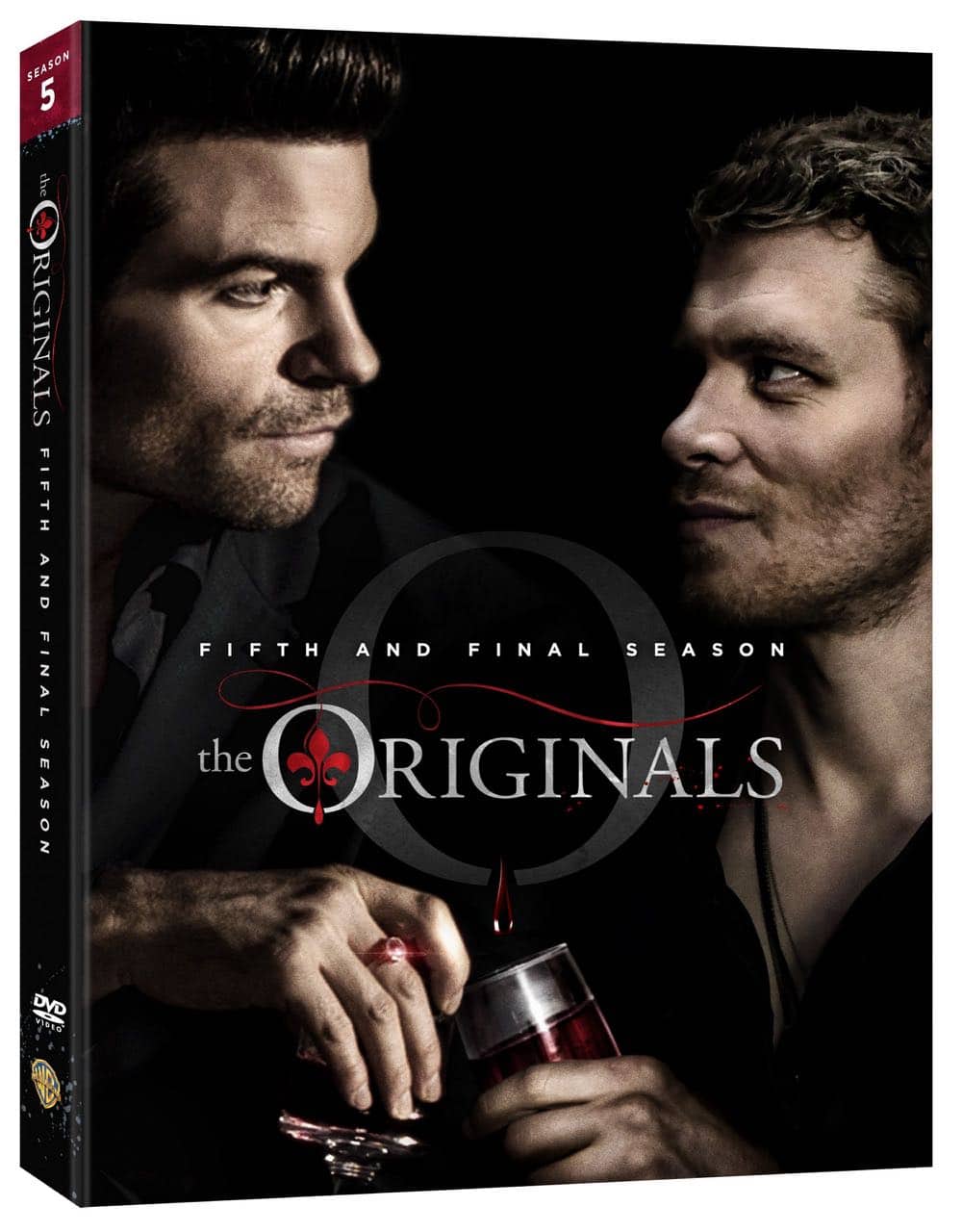 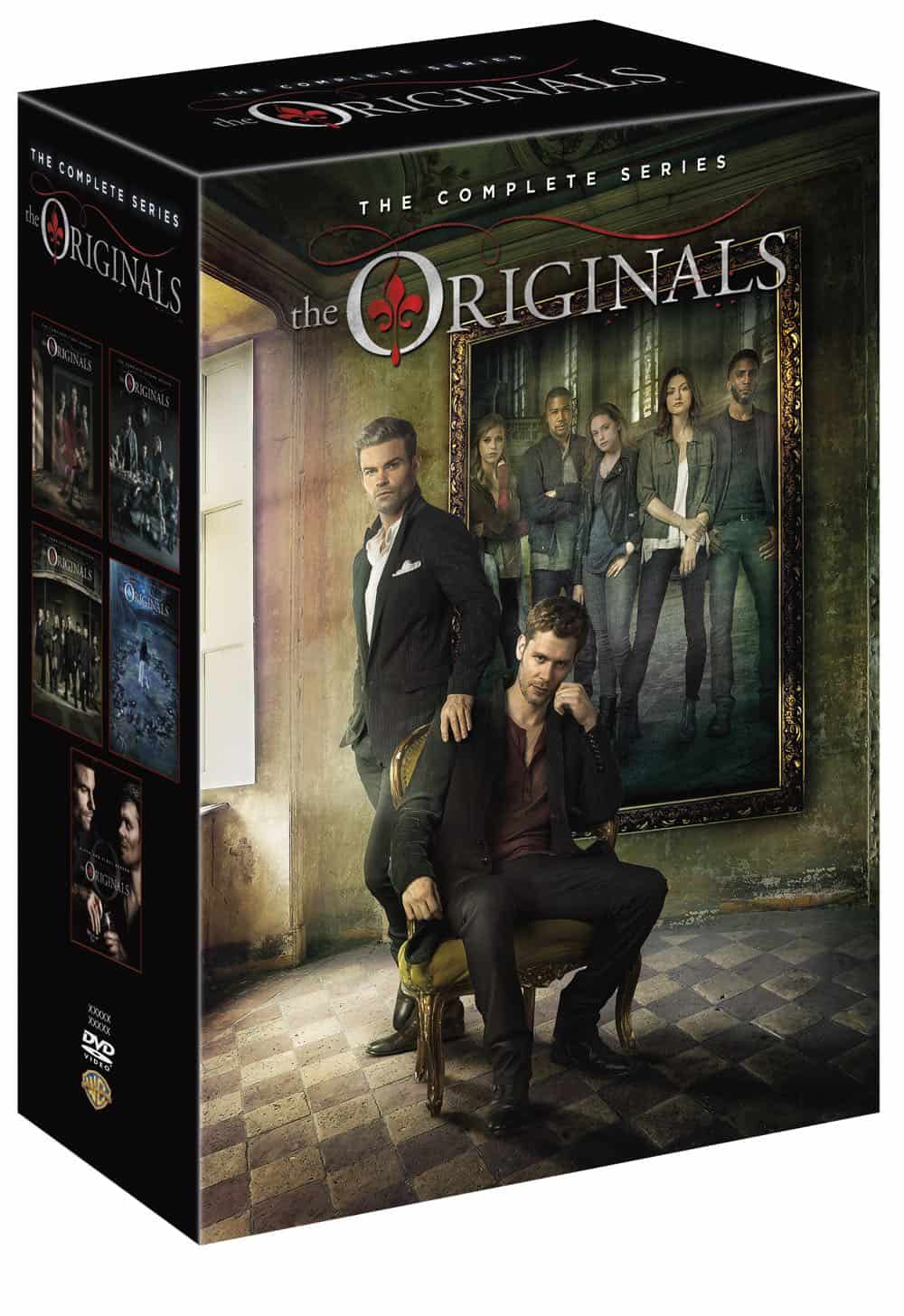