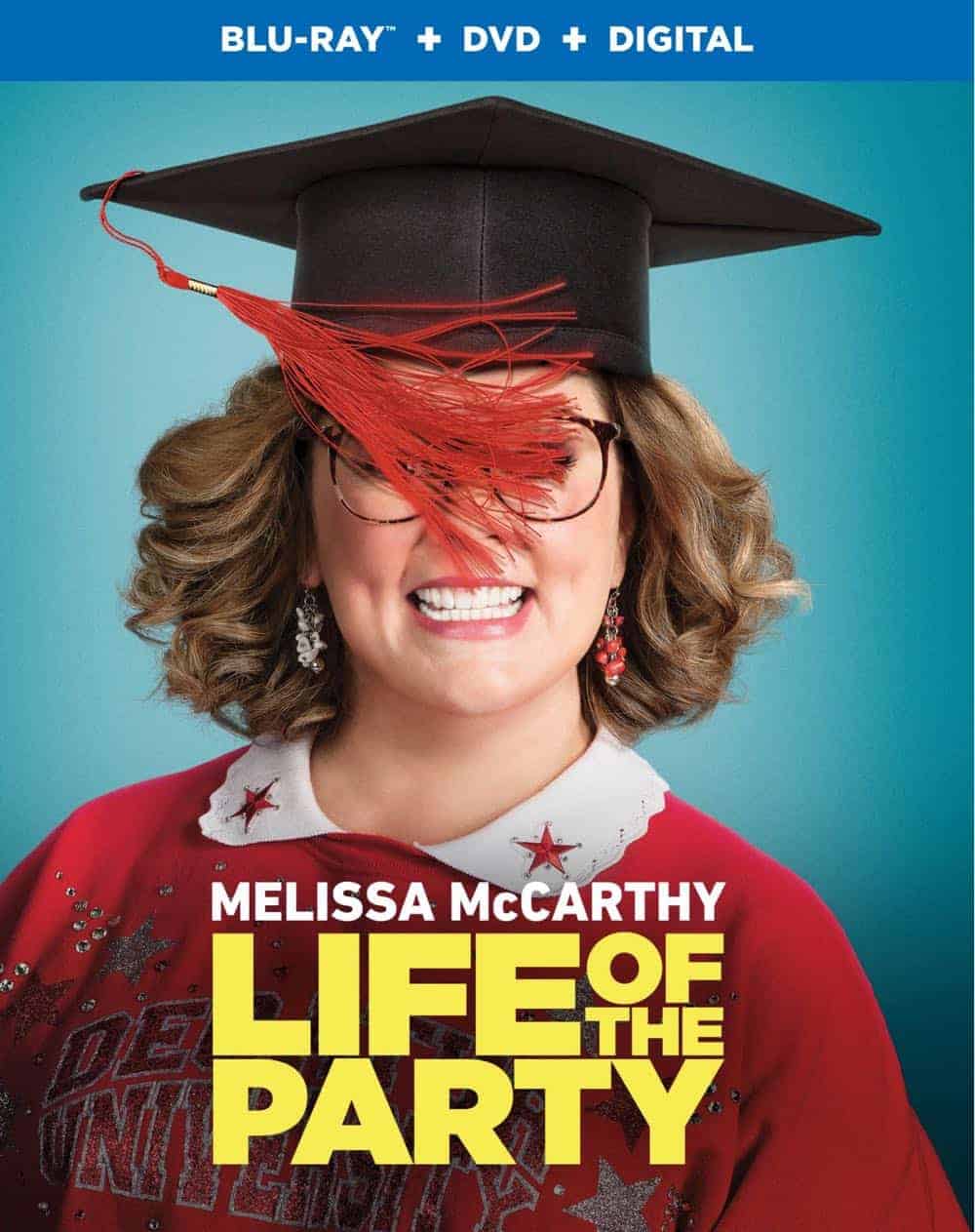 Watch as a newly divorced mother resets her life and navigates the world of college when “Life of the Party” arrives on Blu-ray Combo Pack, DVD and Digital.

McCarthy and Falcone co-wrote the screenplay and produced through their production company, On the Day Production. Chris Henchy is also producing the film, with David Siegel serving as executive producer.

Fans can also own “Life of the Party” via purchase from digital retailers beginning July 24.

When her husband suddenly dumps her, longtime dedicated housewife Deanna (McCarthy) turns regret into reset by going back to college…landing in the same class and school as her daughter, who’s not entirely sold on the idea. Plunging headlong into the campus experience, the increasingly outspoken Deanna—now Dee Rock—embraces freedom, fun and frat boys on her own terms, finding her true self in a senior year no one ever expected. 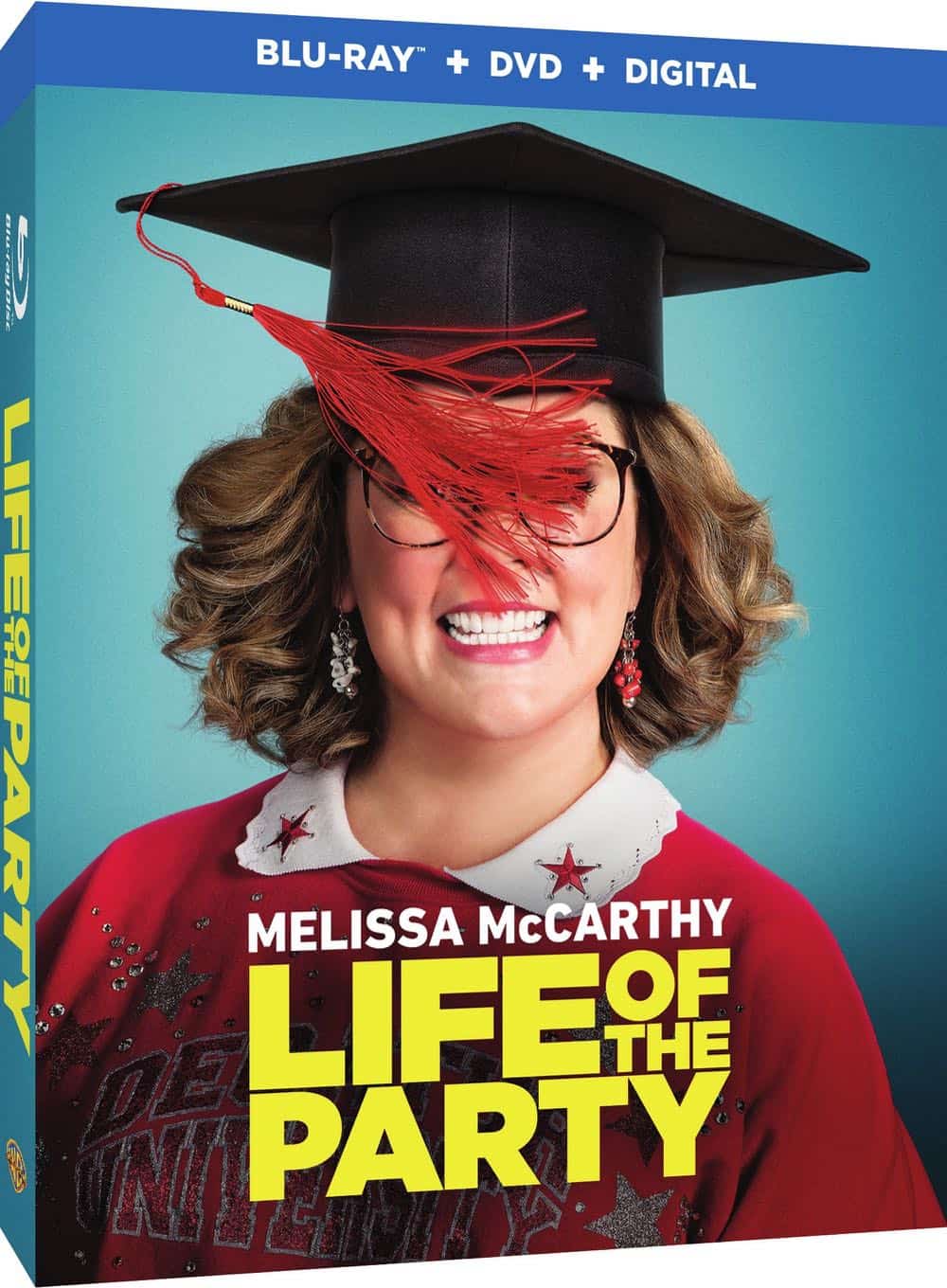