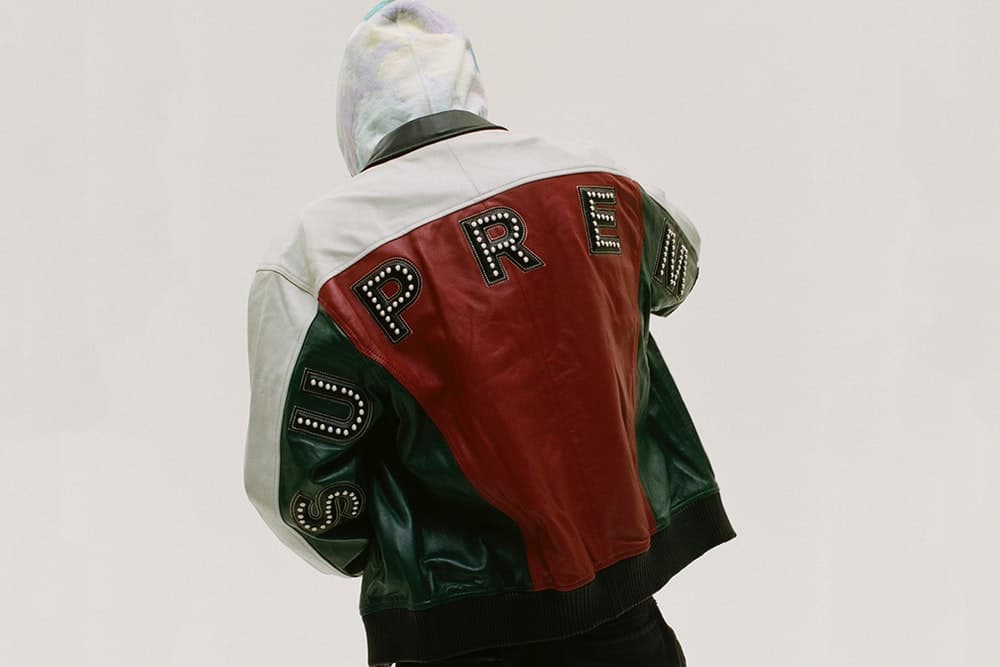 Smartphone apps are constantly being developed, always being updated and improved upon to conform to the ever-evolving needs of consumers. This is, of course, the case for fashion apps, whether they exist to help us find clothing, check up on what our favourite celebrities are wearing or speak to other fashionistas. Here at Hype, we’re all about the latest trends, so we thought it was about time to take a look at new fashion app trends:

We imagine that one of the first things taught during marketing lectures is that celebrity endorsements are priceless. Well, as long as it’s a celebrity that most people like or aspire to be. This is clearly something fashion app developers have taken to heart, as many leading releases have involved celebrities, from 2012’s Trendabi with the Olsens and Mulu, which was supported by Ivanka Trump, Zooey Deschanel and Dita Von Teese, right up to the most recently released apps.

During November 2017, an app that aimed to make finding clothes you see on social media platforms such as Instagram as easy as Shazam-ing a song or asking Siri about the weather was launched. Almost immediately, ScreenShop became popular, allowing customers to purchase clothing, accessories and shoes they’ve seen elsewhere online simply by uploading a photo or screenshot of the item. This app is undeniably an online shopper’s dream but it gets even better once you know that Kim Kardashian West is an adviser for the company and has been since the early stages. Those who follow the reality TV star may have even noticed her tagging the company and mentioning the app a few times over the last few months. 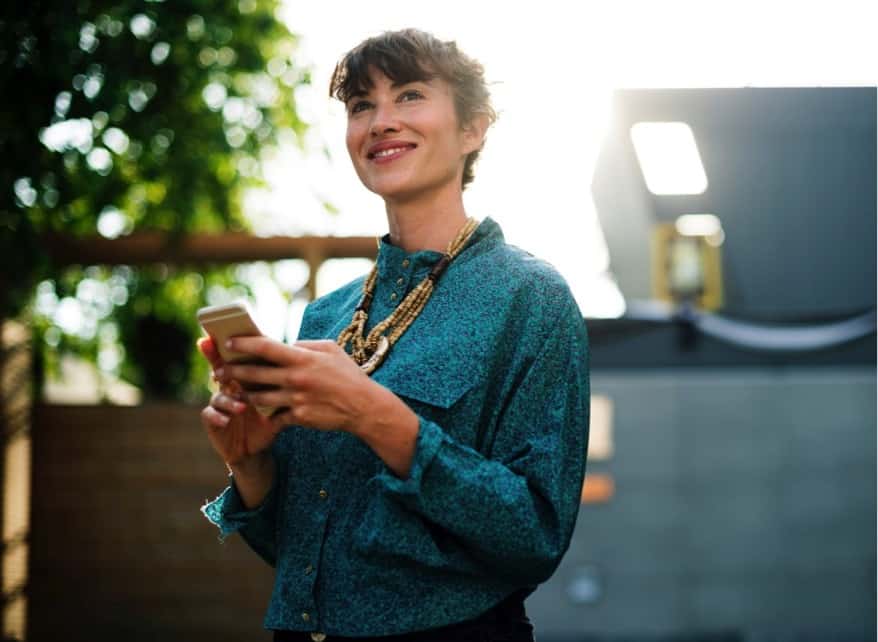 For as long as the internet has existed there have been websites and forums where fashion fans can go to find out the latest styles, the best deals and what others’ opinions are on current trends. Over the years, there have been a few attempts to recreate this in the form of an app such as Lookbook and Chic but even they have maintained a website presence rather than being purely an app. Many iOS and Android users prefer apps over their PC counterparts for numerous activities but fashion and lifestyle apps account for just 8.4% of downloads from the App Store in 2018. Compare that figure to games, which make up the lion’s share of downloads so far this year (25%).

Here’s where The Hunt comes in, to inspire fashion app developers and users around the globe. In a world where it feels like celebrities and magazines tell us what to wear, The Hunt allows consumers to find exactly what they want with the help of their fellow fashion enthusiasts. Simply post a photo or write a description of what you’re looking for and send it to over 4 million other hunt members to see if they can track the item down. 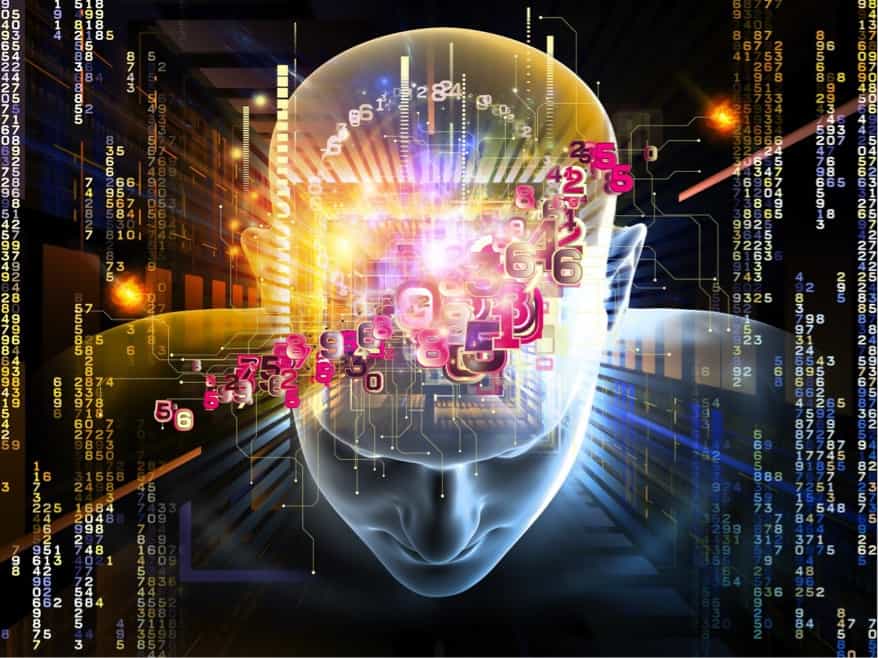 In late 2017, researchers at the University of California, San Diego, released a paper regarding the ability for artificial intelligence to not only “learn” someone’s fashion sense but also generate outfits that would match their style. According to MIT Technology Review, this would allow retailers to fashion bespoke clothes for individuals and could even predict future trends.

We’re not quite at that stage yet but AI is already being used by many industries at the moment, including fashion apps in multiple ways. For example, many apps such as Nordstrom have AI that responds to customer service queries and that offers suggestions on related products. Meanwhile, Macy’s is just one of the apps that helps the user navigate through products, and Nike even offers a personal virtual assistant that encourages users to exercise between shopping sprees. Really, it’s extremely easy to see how we’d get from the current usage of AI to them designing our entire outfits on demand.

As if AI wasn’t impressive enough, fashion apps are already beginning to use augmented reality (AR) in their apps. Chances are, when you think of AR apps, the first app that pops into your head is Pokémon GO, but this may change once you see Zara’s new AR shopping app. Released in April, the new app allows you to place Zara clothing on a model using your smartphone camera. You are then able to shop the look and see related items, as well as share the outfits on social media.

This is just the beginning for AR in fashion; we simply need the technology to catch up with our ideas. Even Apple CEO Tim Cook has discussed how AR could be used in fashion, from scanning items we see out in the real world and locating them online to trying brand new outfits at our favourite shops without ever having to leave the house. It’s early days right now but we could be living in that future in no time at all.

As technology improves, we imagine fashion apps will have even more to offer. Of course, we’d love to know what you think future fashion app trends may be. Will virtual reality play a part? Will the companies behind apps deliver clothes to us using drones? If you’ve got any predictions, let us know in the comments below.