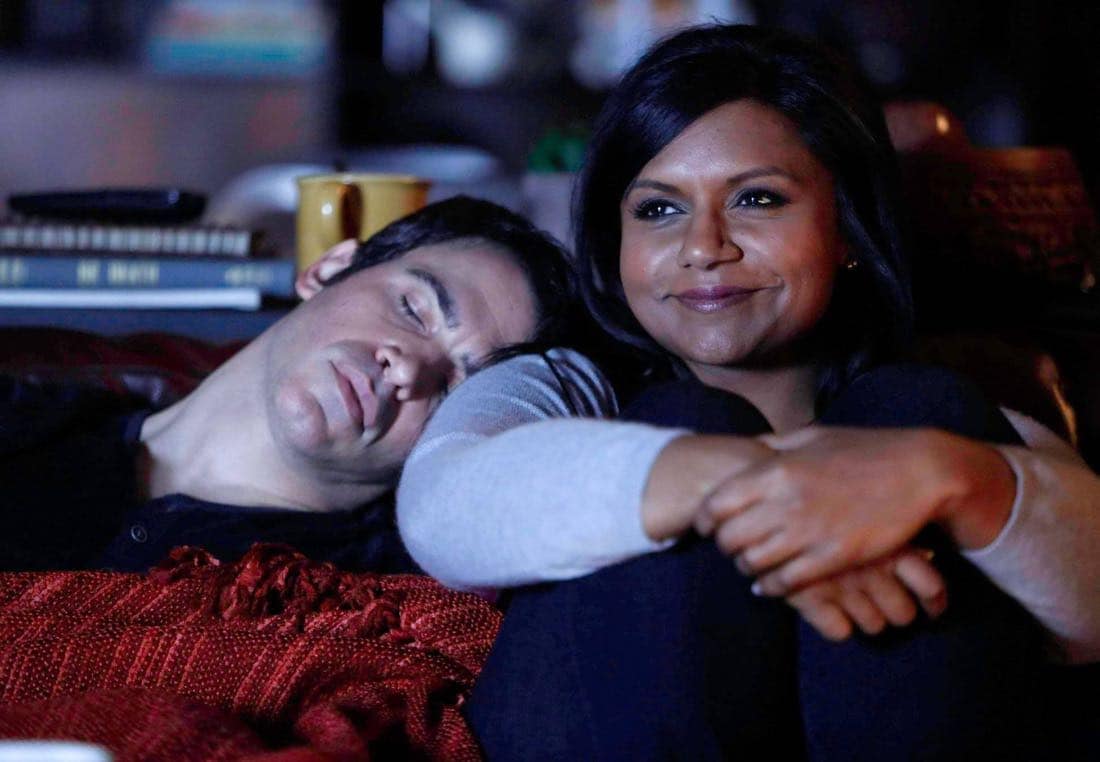 Hulu has renewed The Mindy Project for its sixth and final season to premiere September 2017 on Hulu.

The Mindy Project first premiered in 2012 and has since aired 107 episodes.

In 2013, The Mindy Project was nominated for a Writers Guild Award for New Series. In 2014, Kaling and The Mindy Project earned nominations from the Television Critics Association for Individual Achievement in Comedy and Outstanding Achievement in Comedy. Kaling also earned a Gracie Award for Outstanding Female Actor in a Leading Role in a Comedy and an NAACP Image Award nomination for her performance on the show in 2014. In 2016, the show earned a Gracie Award for Best Ensemble Cast.

A single-camera comedy starring Mindy Kaling, The Mindy Project follows a skilled OB/GYN navigating the tricky waters of both her personal and professional life, as she pursues her dreams of becoming the perfect woman, finding the perfect man and getting her perfect romantic comedy ending.