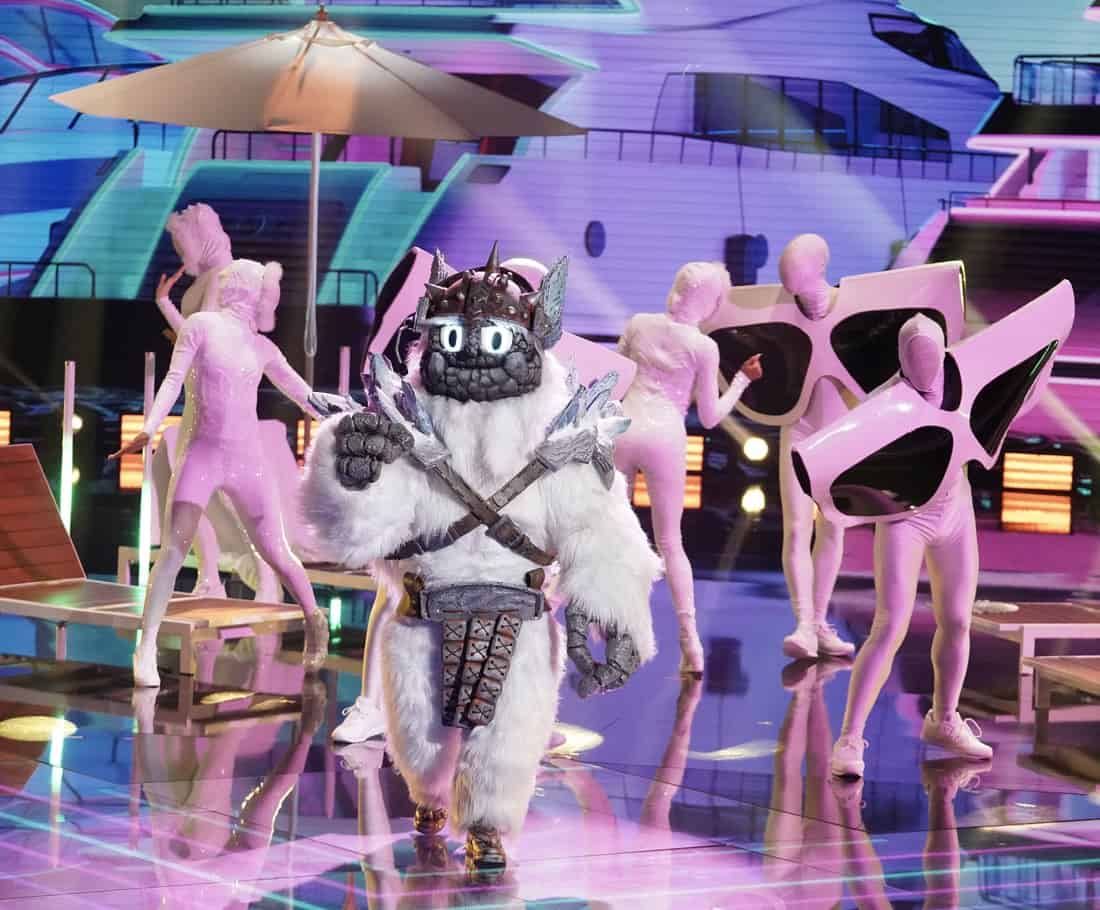 TV’s #1 entertainment show, THE MASKED SINGER, returns for a game-changing fifth season, which, for the first time ever, features “wildcard” celebrity contestants crashing into the competition and upending the battle for the Golden Mask trophy!

THE MASKED SINGER features celebrities facing off against one another with one major twist: each singer is shrouded from head-to-toe in an elaborate costume, complete with full face mask to conceal his or her identity. Celebrities who have performed on the show include T-Pain, LeAnn Rimes, Gladys Knight, Donny Osmond, Seal, Patti LaBelle, Drew Carey, Lil Wayne, Mickey Rourke, Rob Gronkowski, Lonzo Ball, Wayne Brady, Wendy Williams, Tori Spelling, Dionne Warwick and many, many more!

With each performance, the host, panelists, audience, viewers and even the other contestants are left guessing who is singing behind the mask. Ranging from Grammy Award winners to legendary athletes, and everything in between, the singers may attempt to throw the crowd off their scent, while keen observers might pick up on tiny clues buried throughout the show. One singer will be eliminated each week, ultimately revealing his or her true identity. The season five contestants boast a combined 26 Grammy nominations, nine multi-platinum singles, four Academy Award nominations, three super bowl appearances, six gold medals and two world records!

Season Four of THE MASKED SINGER averaged a 2.3 Most Current rating (tied with “This Is Us” and “Grey’s Anatomy”), and 11.5 million multi-platform viewers last season. This past Thanksgiving, THE MASKED SINGER delivered a 4.2/24 Live + 7 Day rating and 13.6 million viewers, marking TV’s #1 entertainment telecast this season and driving FOX to win its first Thanksgiving night in 10 years. In February 2020, its Season Three post-Super Bowl LIV premiere drew a massive audience of more than 27 million viewers.